"It was supposed to be an epic week full of skateboarding action along with side events and believe me – it was!"

If last year European Skateboarding Championship (ESC) made its return to Basel, Switzerland, after eight-year break, then this year ESC made its debut to Russia. Russia’s famous Moscow and Saint-Petersburg were skipped and contest was held in Nizhy Novgorod. I was lucky enough to go there, participate and experience this “first time ever”. It was supposed to be an epic week full of skateboarding action along with side events and believe me – it was!

I was on the same plane from Moscow with Vincent Milou, Axel Cruysberghs and Romario Siimer. At the arrival we were awaited by volunteers, who were assigned to be helpers for international riders. Basically, every rider had a volunteer to help them with getting around, except me, since I fortunatelly know Russian, which surprised many locals who tried to speak English to me. We had a shuttle bus from the airport to the official hotel and that ride gave all of us first impressions of Nizhny. 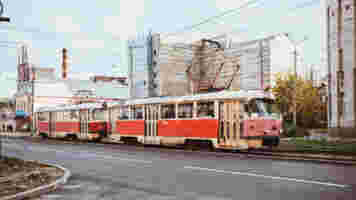 We saw a tram suddenly roll backwards, heavy rain caused traffic jams and the traffic itself is hectic since they are allowed to speed up to 80 km/h in the city. On this ride I got to talk with skateboarder from Chelyabinsk, who was then volunteering. He told me how skateboarding is developing in Russia at this point and it seemed pretty similar to situation in Baltics, but still a little behind. All this Olympic Skateboarding is currently changing mind-sets of both big and small governments which leads to more and more new skateparks being built all over this huge country. And Moscow is progressing fast as the capital of street skating.

You can see that overall the city is still a few (or more) steps behind some of present modernisation processes. Some Soviet vibes might also appear now and then. However, I think you can experience Russia here better than you could in metropolis. I stayed at the Airbnb and my shortcut to arena went through garages with dirt roads, large puddles and wild dogs so I had no will to go there in the dark. 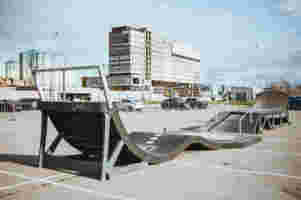 Last year’s FIFA World Cup left a major influence on city’s development, bringing not only a brand new spectacular stadium, but also modern public transport, digital timetables and better overall infrastructure in central part of the city. Government had to make sure that at least the main part of the city looks modern to tourists and athletes. However, once you are out of the centre area it is casual to see traffic lights being off as well as old busses with a lot of rust and wheels barely holding on. The city has some uphills, which makes it hard for some of the vehicles. Just a fact that there is a cross in the front window of a bus, shows you how hectic driving here must be. There is crazy amount of different advertisement all over the place, they even spray paint ads on the sidewalks, such as “call this number for carpet cleaning”. Otherwise it is a very beautiful city.

Volga – Russia’s longest river – intersects the city’s area and if you would stand in the middle of Volga looking towards stream on one coast there would be Nizhny Novgorod city with its multi-storey living-houses and on the other – pure forests with nothing else miles and miles away. This view is impressive. If you ever visit Nizhny then take a walk through Bolshaya Pokrovskaya Street – largest pedestrian road – which lead you straight into Nizhny’s Kremlin.

The course was built in two weeks by local skatepark building company and it was located in Nizhny’s basketball hall. Hereto, in course’s visual design they imitated basketball course – wooden floor, three point lines, main symbol in the centre and the best thing was a basketball shield as a bank extension. By the way, championship’s logo was an updated version of city’s basketball team symbol, which in my opinion looked pretty awesome. The course itself was Street League type, but more mellow and not too crazy, which allowed pretty much every level rider to take part in the contest.

"...president of Russian Federation Vladimir Putin was in town and the rumours said that he might attend the contest."

Everything was smooth and well planned. However, we had one sudden interruption during qualifiers. In the middle of heat two everything stopped, since president of Russian Federation Vladimir Putin was in town and the rumours said that he might attend the contest. But he didn’t and qualifiers went back on. 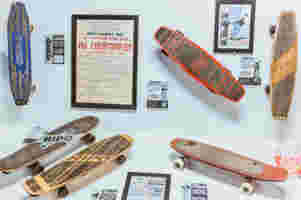 A total of 24 countries was represented in this year’s ESC. Since not that many girls made their way to contest as were expected, all of the beautiful gender contestants got straight into semi-finals, which probably gave everyone more time for practice. Some guys even managed to time their runs before the qualifiers. Scoring was in a scale of hundred points and top 24 qualifiers made it to semi-finals, where they got joined by 8 pre-seeded skaters based on World Skateboarding Ranking.

However, it had the same scoring scale and it was strange to see total scores go over two hundred. Top eight from each group made it to Saturday’s finals. Final’s day was sold out. Nizhny Novgorod came to experience great skateboarding in their hometown and they definitely received it.There was a tough battle in women’s leaderboard between one Belgian and four Dutchwomen, which in the end Keet Oldenbeuving won, with Lore Bruggeman 2nd and Roos Zwetsloot on third place. And Vincent Milou won at the men division, Finland’s Jaakko Ojanen got second with his creative skating and Belgium’s Axel Cruysberghs made the third place. 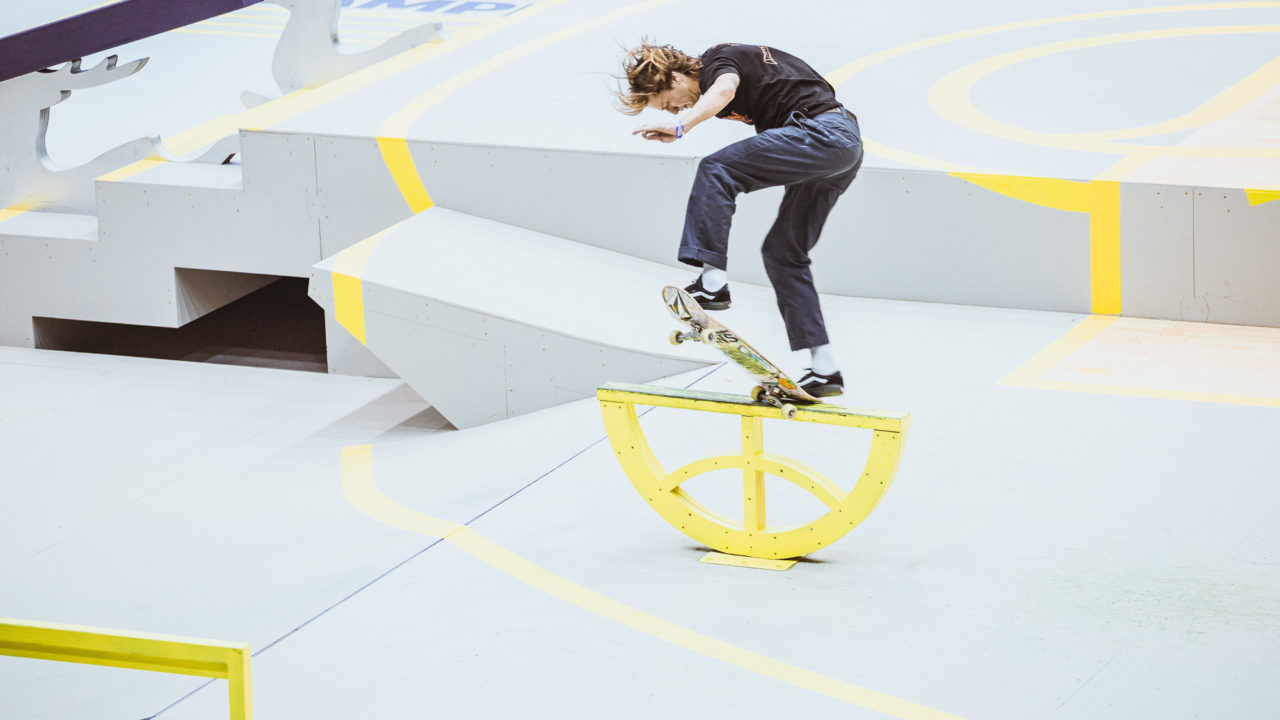 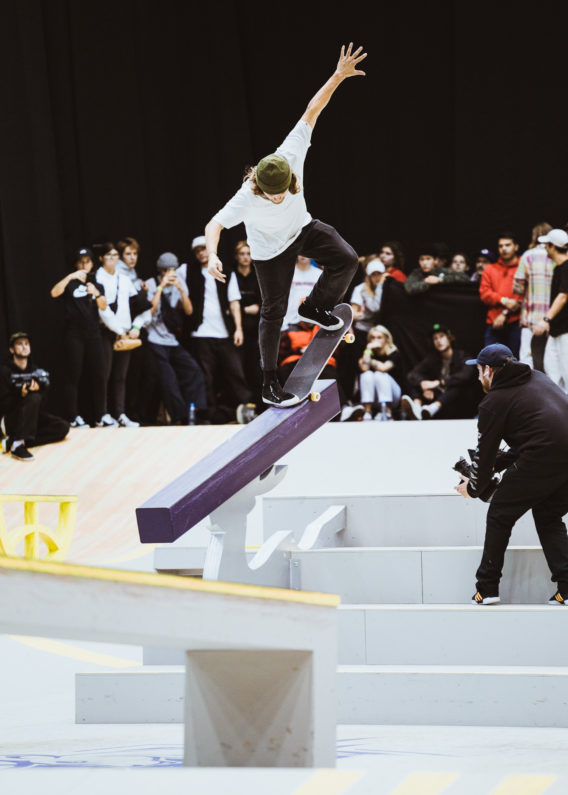 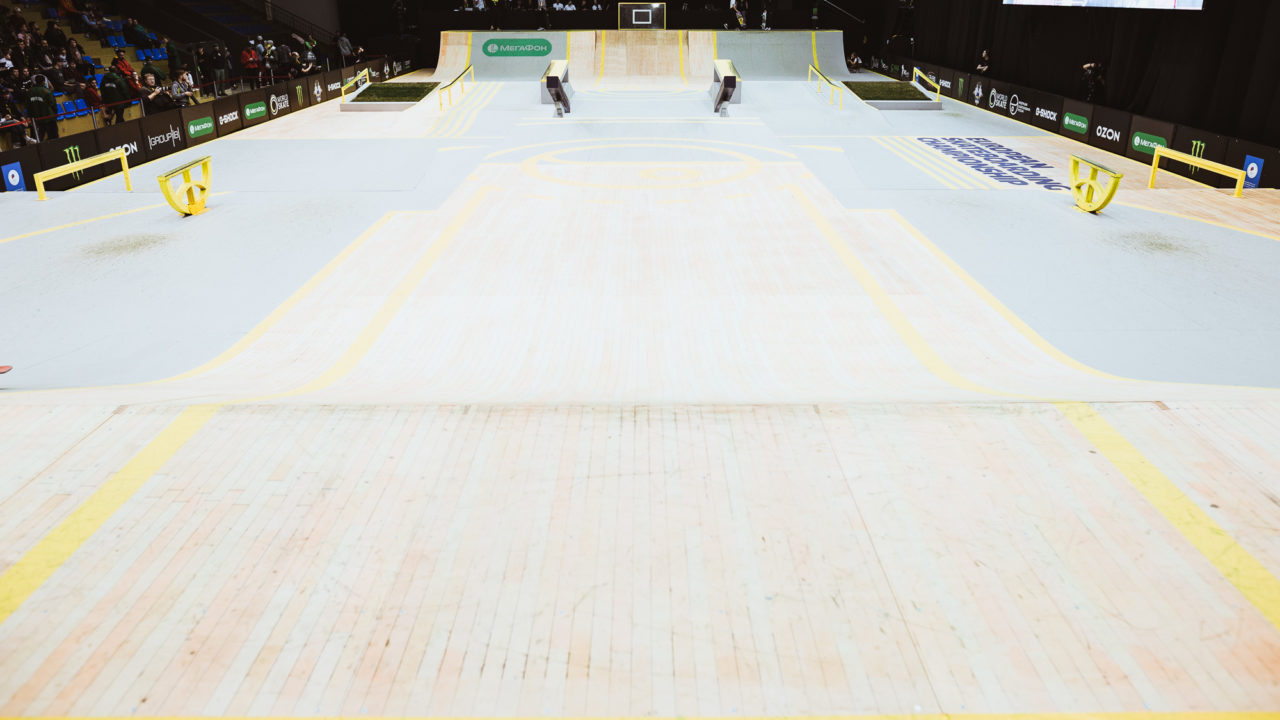 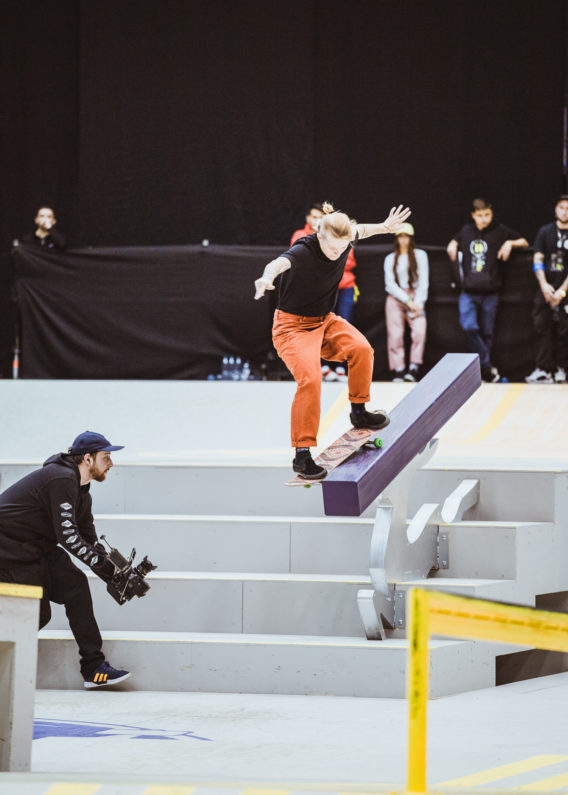 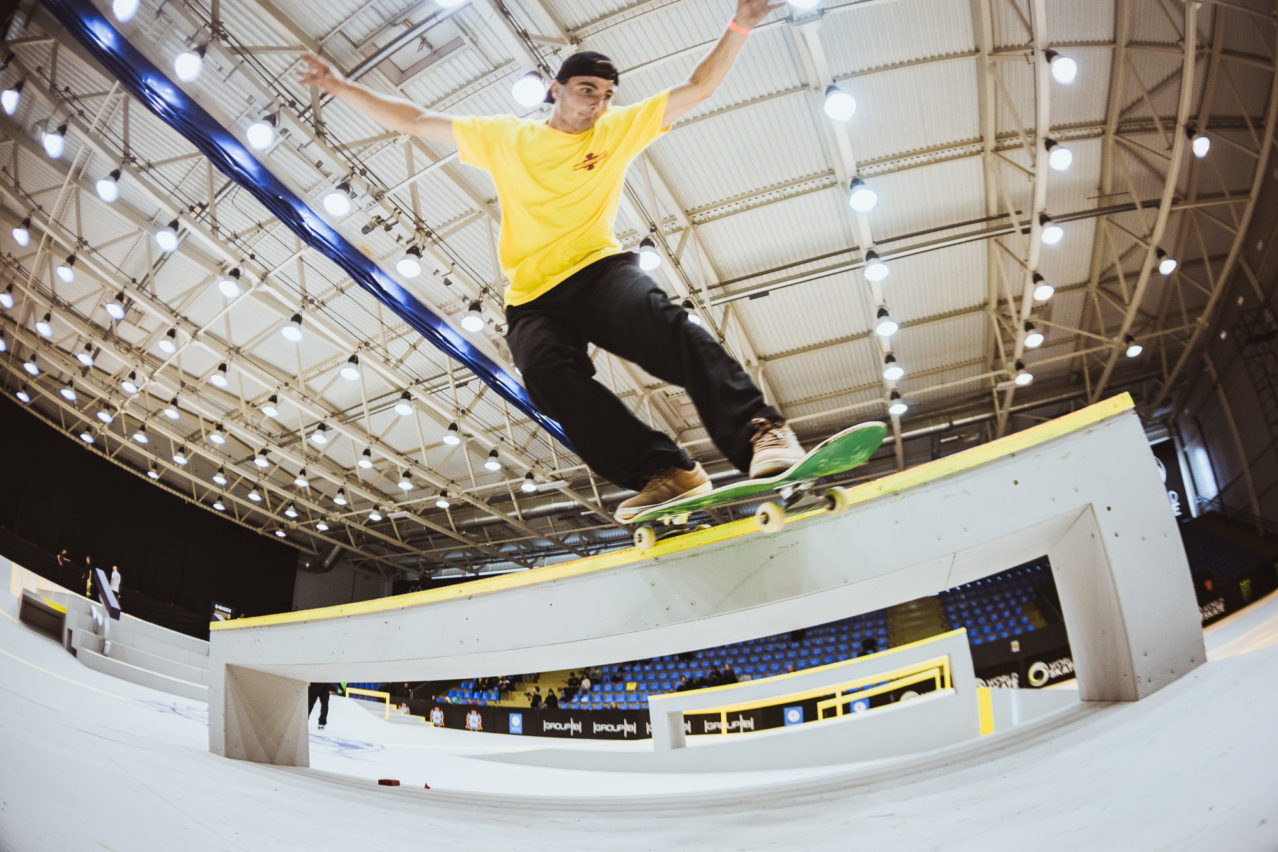 Then there was rich movie program. They showed us Toy Machine’s stunning full-length video “Programming Injection” . Thanks goes to Axel for bringing it, everybody enjoyed it. When I was on a shuttle bus to Nizhny on the day of arrival, Axel told me that he once has been to Russia. Last year he was on a trip to Moscow with Vans Europe team. When I asked is the video out, he told me “no, but it should be coming out soon”. It turned out sooner than I thought. “Mockba life” also premiered on Saturday featuring European top guns skating beautiful streets of Moscow. And the ender of this ESC week was a pure Russian style rave party until sunrise.

I am beyond happy on how this trip turned out. Cheers to every single person I met! Thank you Nizhny, thank you Russia!

We talked to Stuart Maclure and Louis Woodhead from LLSB about how they succeeded with their campaign.