A (gladly not so) German tour

This tour began in Berlin and continued via Hamburg, Frankfurt, Würzburg, and Stuttgart until it finally ended at the SKTWK in Düsseldorf. It was a nice little cross-country road trip from east to west and from north to south. In the van, there was a German Nike squad consisting of Giorgi Balkhamishvili, Hyun Kummer, Farid Ulrich, and Kanya Spani plus Michał Juraś as Polish ambassador and Michi Mackrodt as ripping TM. By just reading the names, you can already tell that there was not too much “Tschörmäännnny” in this crew. It was more like a crew of international smooth operators. Even filmer and photographer – Russian jurist Anton Beliaev and English gentleman Joel Peck – had migration backgrounds. Erik Müller, who joined us on the way, was the only true German potato in the colorfully mixed ratatouille. 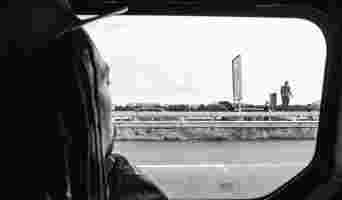 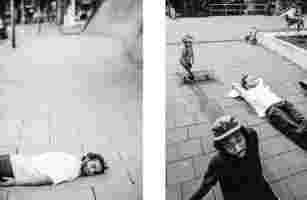 Although we’re only dealing with a tour article in a skate magazine and not the lead article of a weekly newspaper, it is sometimes still important to take a political stand, especially because the trip started at the day of the Chemnitz #wirsindmehr [#wearemore] concert, where thousands of people stood up against the unbearable right wing pressure that has been spreading in Germany for a while like an epidemic thought to be long overcome. At this point it is important to point out one of the great things about skateboarding, that it actually works to put together people from different nations, races, colors, or whatever to just have a good time (and eat more Schnitzel and knuckle than a Bavarian brass music club at the Oktoberfest). Why should that not work for the whole society then? Oh well. Further more, to all the Nazis, AfD [German right wing political party] voters, Pegida [Patriotic Europeans Against the Islamisation of the Occident] followers, and those “I’m not a Nazi, but…” douchebags, you can sincerely fuck off! 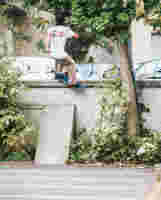 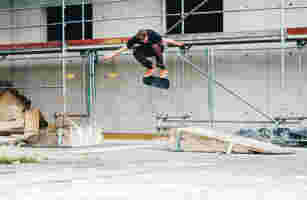 Hyun – Ollie over to FS Shuvit 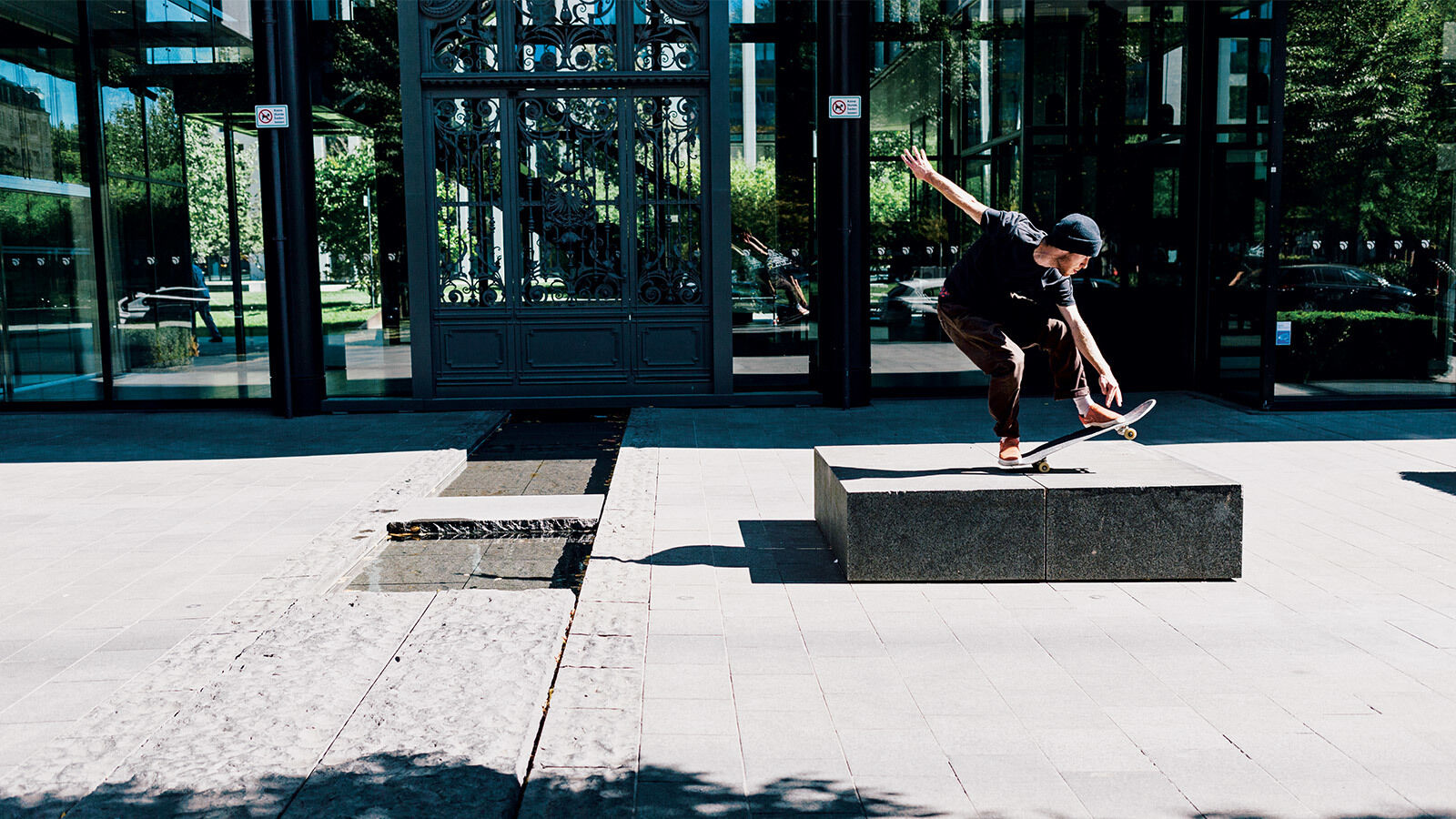 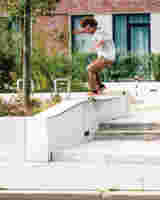 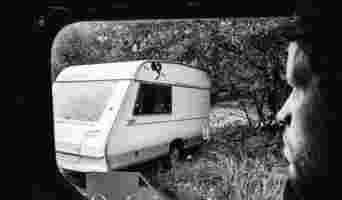 Thanks to all the shops: Civilist, Lobby, Bonkers, Blowout and Arrow&Beast