Hippie hair and heavy tricks. No it´s not Evan Smith but Daniel Lutheran and he's tearing apart spots. He joins the list of parts that have already been released for Toy Machine´s "Programming Injection" video. After some of the slams that Dani takes some of us would get angry, well he keeps going because his Good Vibes let him do every trick. 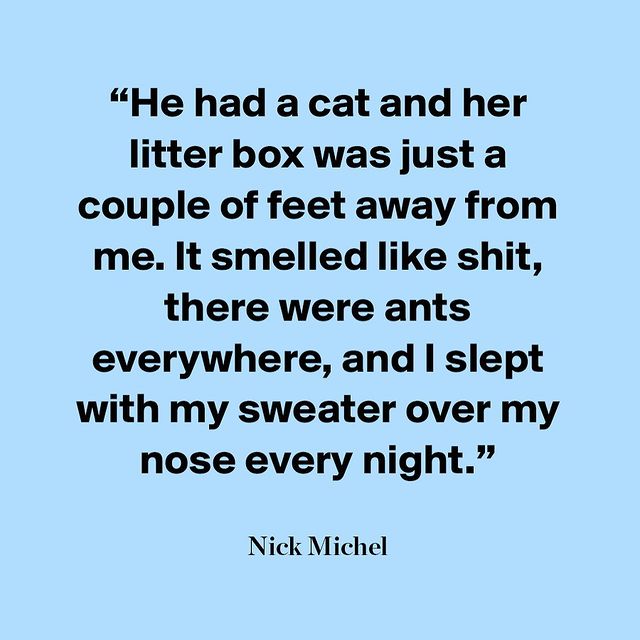 Two brands. One team. Leo Romero and Co. on tour through Northern California.

Red Square and KGB are nothing you will see in this clip. But there are a lot of spots that you probably never seen from Moscow.