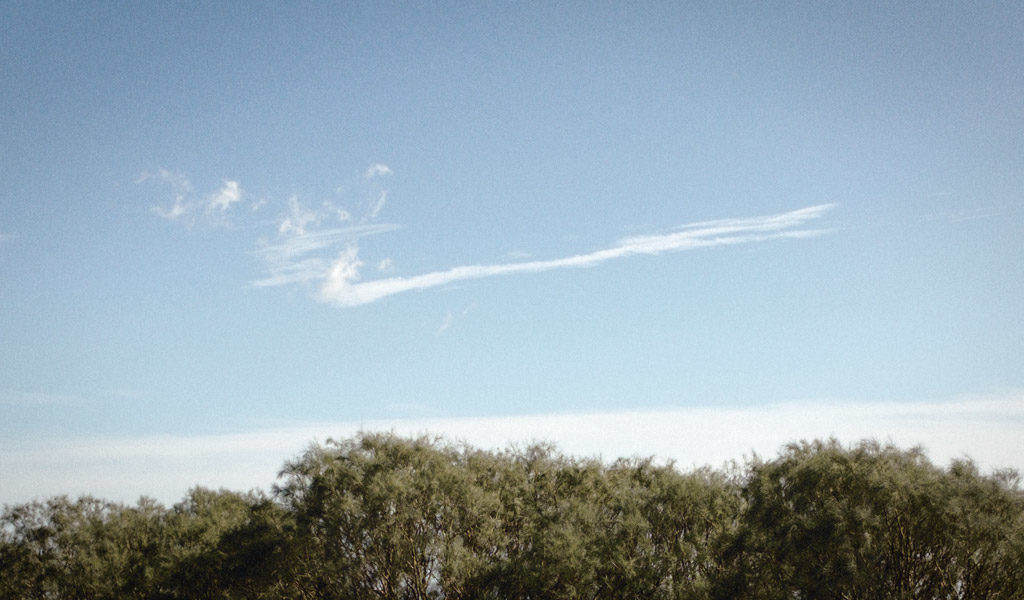 While early birds already book their two weeks of summer holidays at the beginning of January and would love to reserve their beach chairs likewise, other trips happen a bit more spontaneously. In the course of the Berlin Open, during the public screening of the finals of the European Football Championship – everybody already was a bit tipsy – Denny Pham introduced the filmer Bryan Callaghan to Nike marketing manager Colin Kennedy and one of the first things Colin said was: “Why don’t you guys do a trip to Sicily?” Denny and Bryan were surprised for a second, but then it was a done deal. And because Kilian Zehnder was accidently sitting next to them, there was no escape for him either. Eventually, Farid Ulrich, Niilo Nikkanen, and photographer Biemer got on board as well and the tour was ready to start. But then, equally unexpected like the trip came together, Denny got injured right before the start and was only able to come along as moral support. But what can you do? In the end, life’s not an all-inclusive stay at Center Parcs. It would be boring if it were.

The Primitive Skate Team was on tour in Europe and all the big names were there!