If you release your first video and it features all the familiar faces and proper skaters from Berlin and other cities it seems like you go really serious with the things you plan. Like a soccer that buys a lot of superstars and forms a strong squad. But sometimes, players are not performing well as a team, sometimes because nobody sets them in scene right. The difference between those clubs and the Berlin brand Passé is, that the squad grew organically and is set in scene perfectly by Sergio Ben Mario. 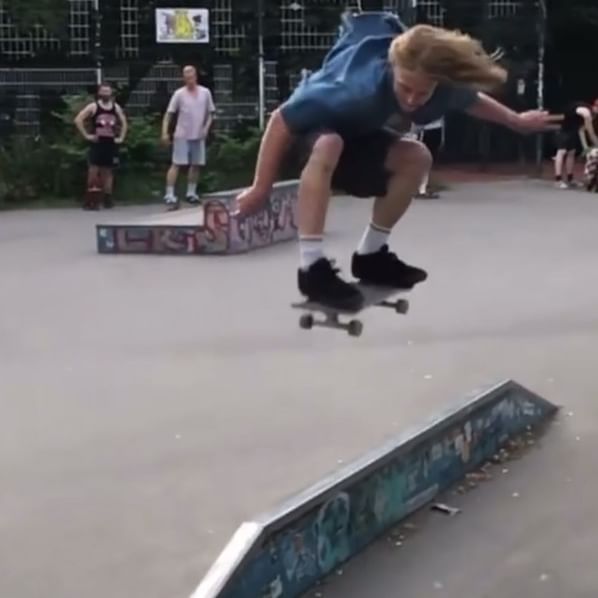 We sent Biemer together with some Civilist teamriders out, to find spots near the river Spree.