21 Sep 21, 2015 Posted in: Videos
Team Titus won! Farid Ulrich, Jost Arens and Yannick Schall, who replaced the injured Patrick Rogalski, took the first place at the Vans Shop Riot final 2015 in Madrid. Farid also won one of the three best trick sections and added 400 more euros to his holiday budget for the upcoming Barcelona trip. And it was well deserved, cause the guys killed it! Switchflip nosewheelie treflip out! Bigspin blunt / switch heel team-combo-action at the big set! Kickflip frontboard on the rail without practising and in the and a gnarly laserflip. Nuff said! 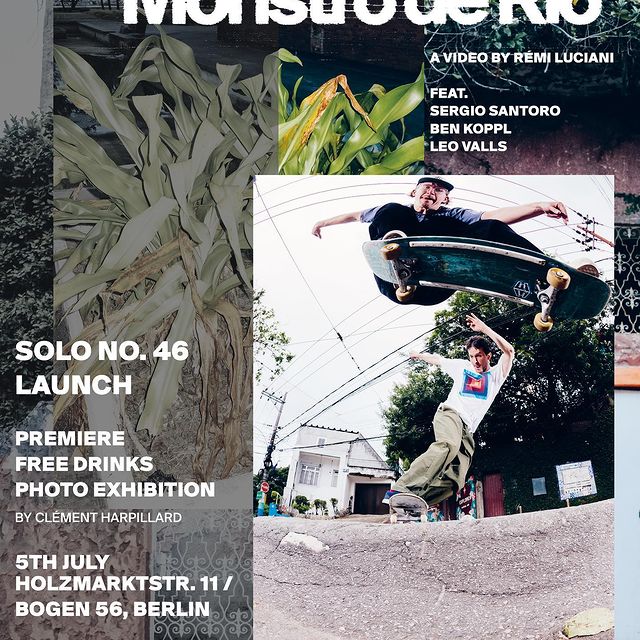