As filmer Grant Tomz sent us this new part bei Spencer Semien, a face that you maybe know better as @mrxnigeria on Instagram, we were totally hyped to be able to present you some VX street footage, the opposite of Instagram (how ironic! we will post this VX clips to promote the part on Instagram, anyway!).

Grant also had some words for this project:

"Spencer and I have been skating together for about ten years but we never released a video part ever. About 6 months ago he said he wanted to film a new VX1000 part, so we started filming and then before we knew it the part was done. He skates for Film Trucks and thought it would be sick to put out a part with them so that’s what we ended up doing. Big thanks to Solo for hosting the video part!"

Leo Valls & Tom Botwid are known for their very own styles on the board and therefore they complement each other perfectly in this Film Trucks part.

If you’ve ever wondered how to actually do a truck company – Jérémie Daclin has some answers.

The Frenchman Bastien Marlin is inventive when it comes to spots and tricks.

I can fit two people in these pants. You wanna be one of them?

Tiago Lemos is back on brazilian home turf. 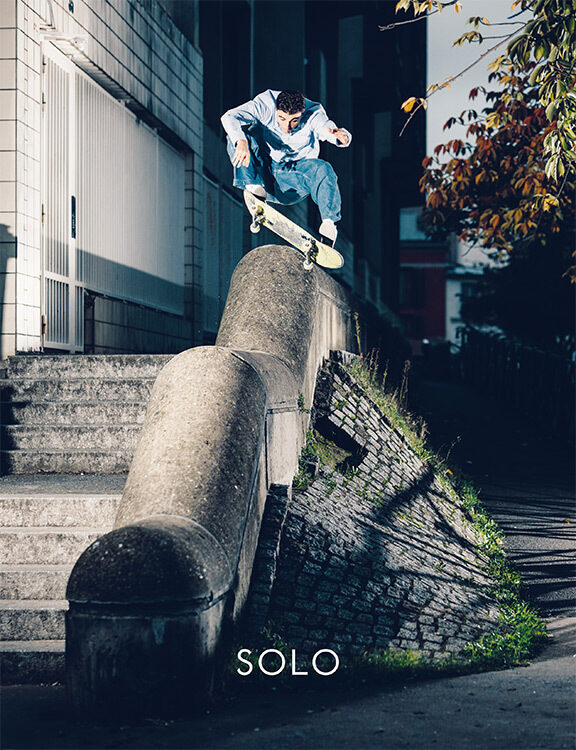