It's been eight months since Primitive released Encore. Now a new ten-minute video is ready, with full parts from the two newcomers at Primitive. David Jakinda and Patrick Zentrgraf deservedly made it into the Primitve family. David shows with a smile on his lips how to combine cruise and tech-style and how well it fits to the VX. With Paddy it looks like he has been in the USA all his life and has never ridden other spots. Even though the Ender of Paddy is in Germany. Best part of him so far and he also just recently delivered another one with a bad switch backtail. Paddy is going steep like rockets right now. 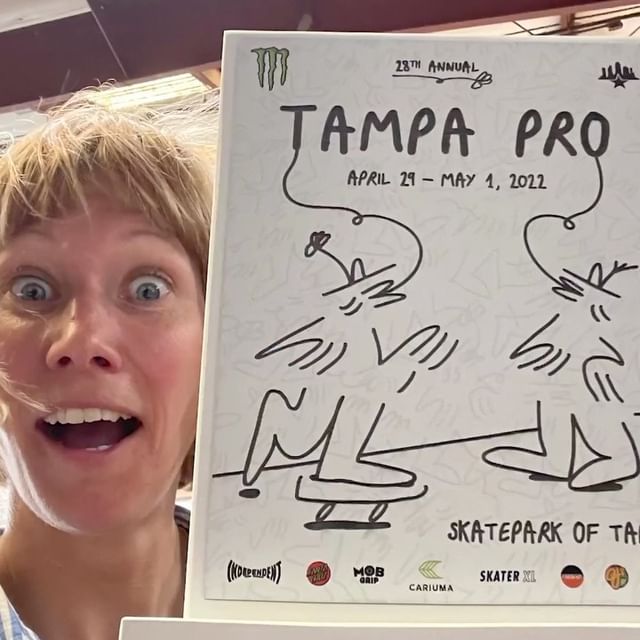 30 years after the fall of the Berlin Wall the German adidas team went to skate the east and west of Berlin. Here’s the East Sector edit.