Polar Skate Co.'s "Sounds Like You Guys Are Crushing It" World Premiere

It has been about four years since "We Blew It At Some Point", the last Polar video by Pontus Alv was released. While nowadays a lot of brands are putting out a full-length almost every year, Pontus says he believes in the strategy of not putting out too much and letting the people wait until they want a new video really badly. On the team, there are pros like Ville Wester and (since yesterday) Jamie Platt, who kind of never dropped a full-part. So the excitement was real and the hype of the crowd during the whole premiere felt like everyone got more than expected. Not only the fans, but also the team was overwhelmed (especially Nick Boserio, who cried several times because of the beautiful situation). From Jamie's part edited to a song from "This Is Not The New H-Steet Video" from 1991 to Nick's Boserio's absolute craziness. Hjalte Halberg's powerful skating to some hip-hop giving us straight 90's vibes right before only the appearance of the name of Ville Wester, the new wave in person, made the crowd going mad just as they would have known what was about to happen. Polar combines the energy of the past and the present, the classics and the new wave and is just about to gift the skate world with another instant, but last classic composed by Pontus Alv. As we asked him why, he just doesn't want to edit another huge 45-minute piece and wants enjoy life more. That's what you should do as well, join one of the premieres or wait until the video is online. While you are waiting, check our day in London with the squad. Endless stoke! 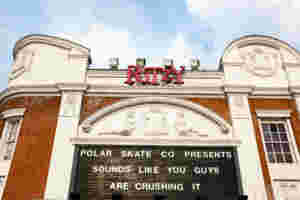 Swipe through the session at Stockwell Skatepark! 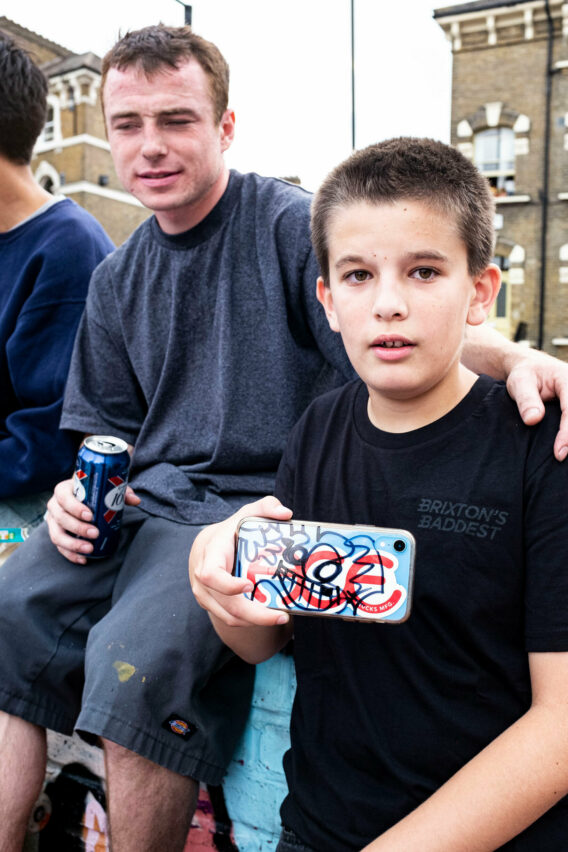 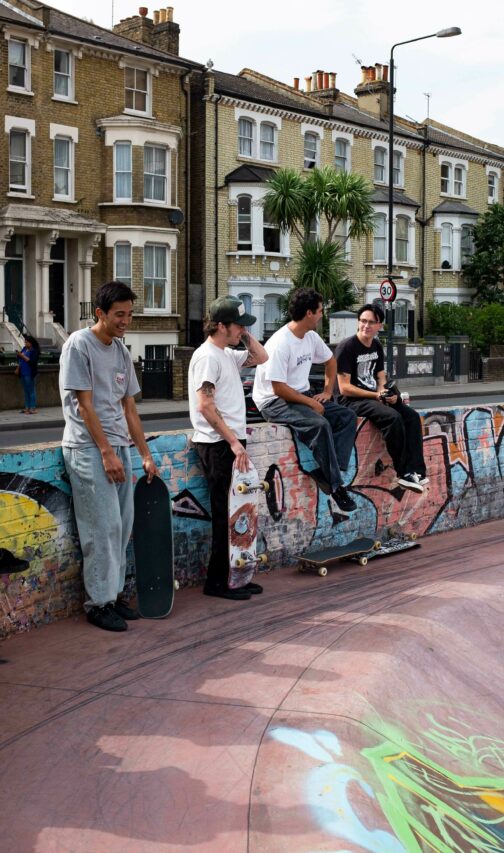 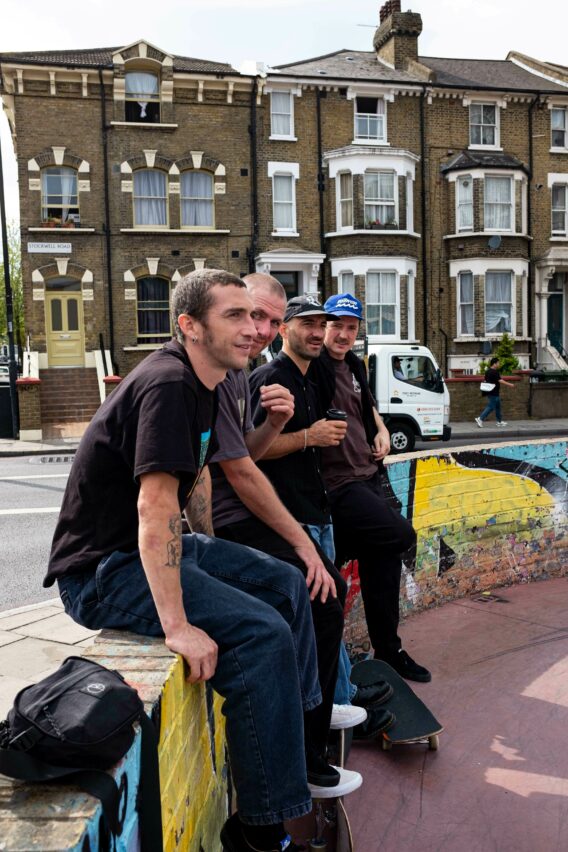 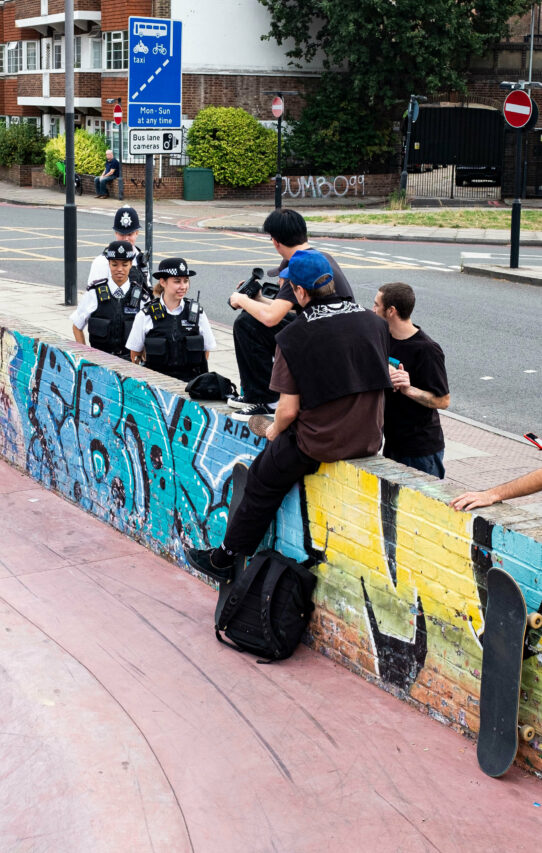 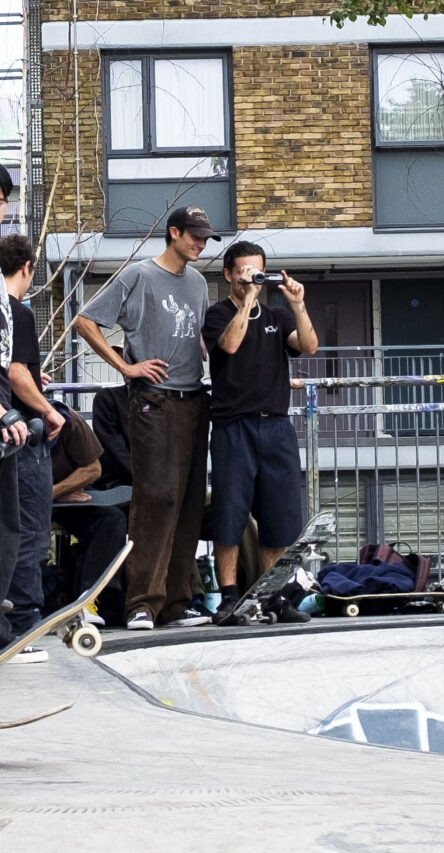 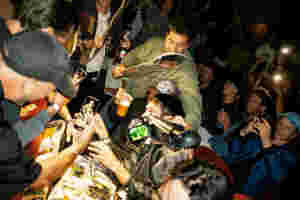 Swipe through the premiere & afterparty! 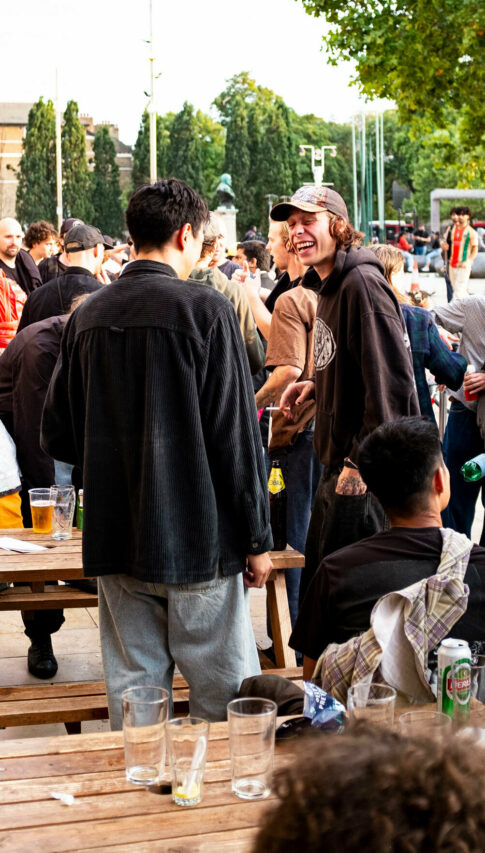 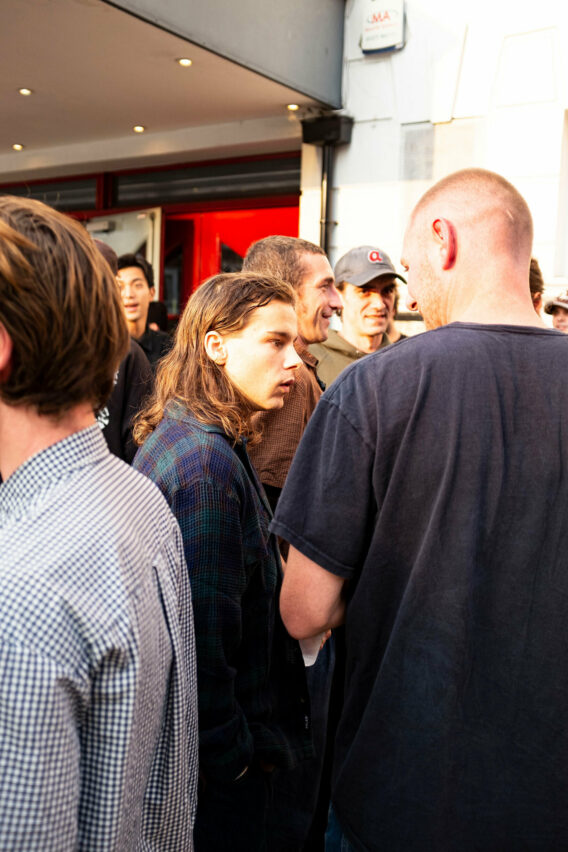 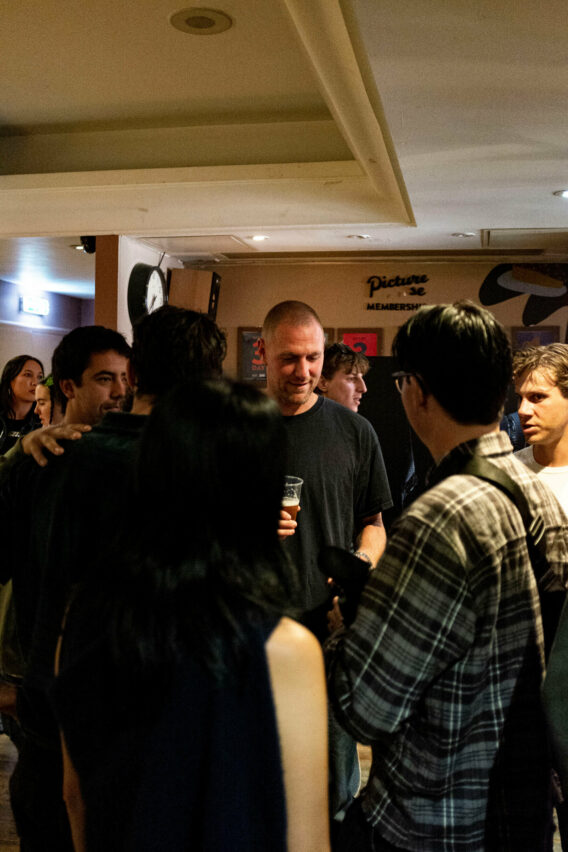 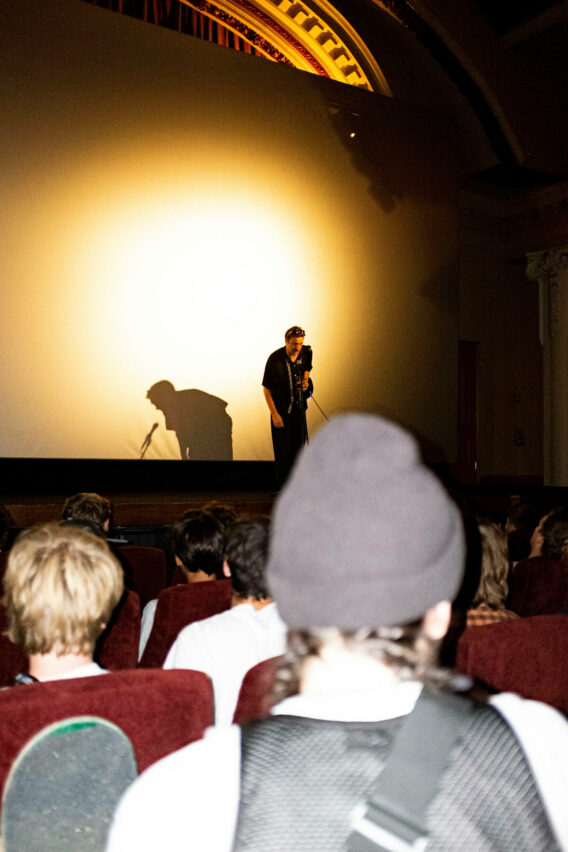 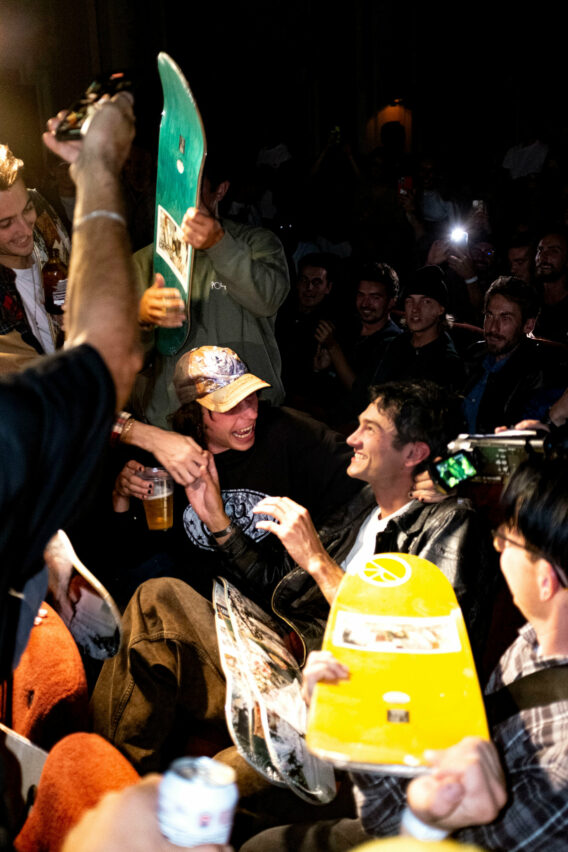 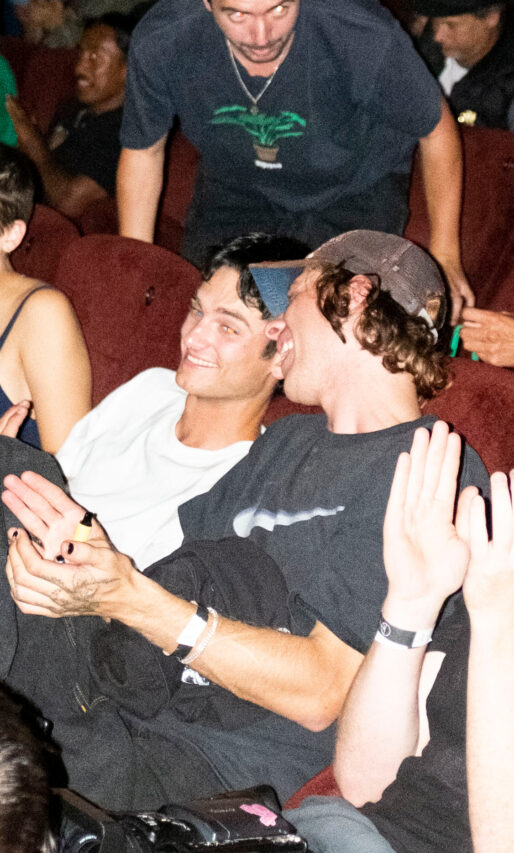 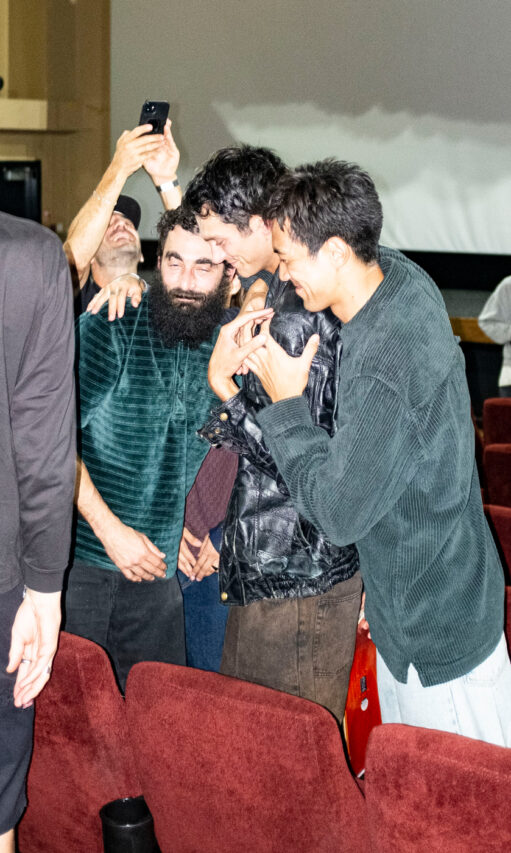 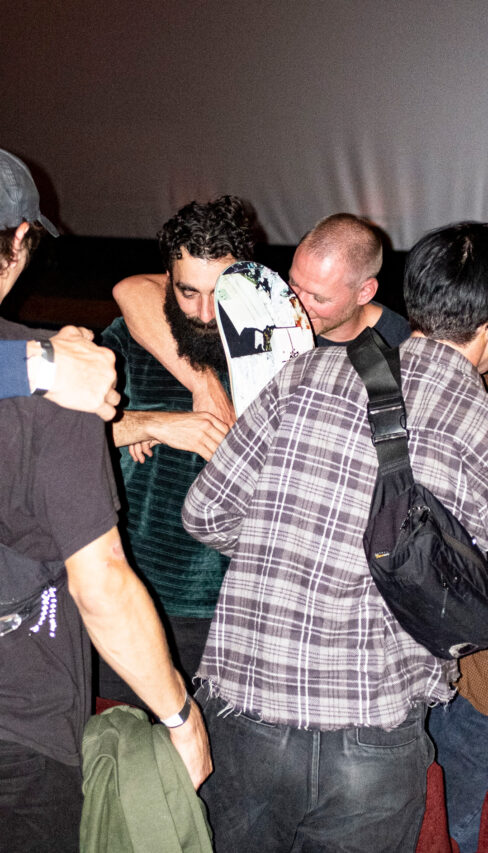 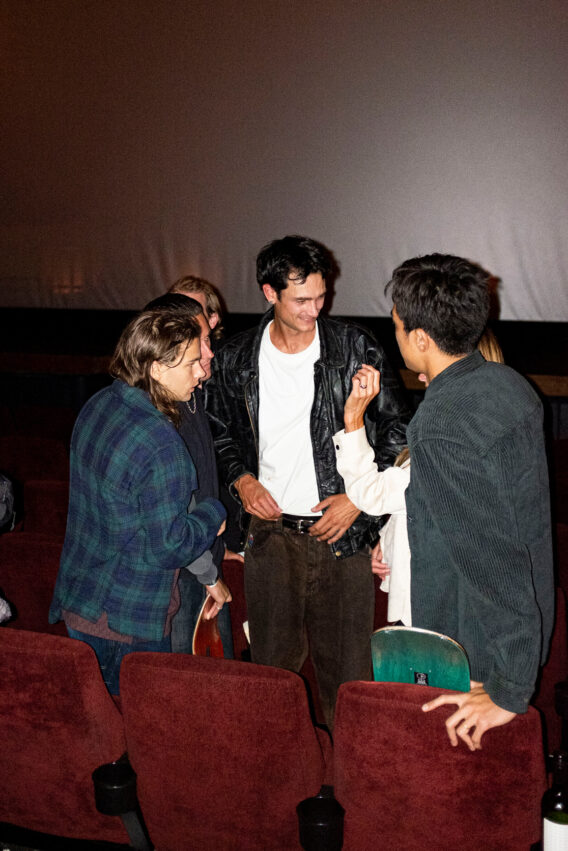 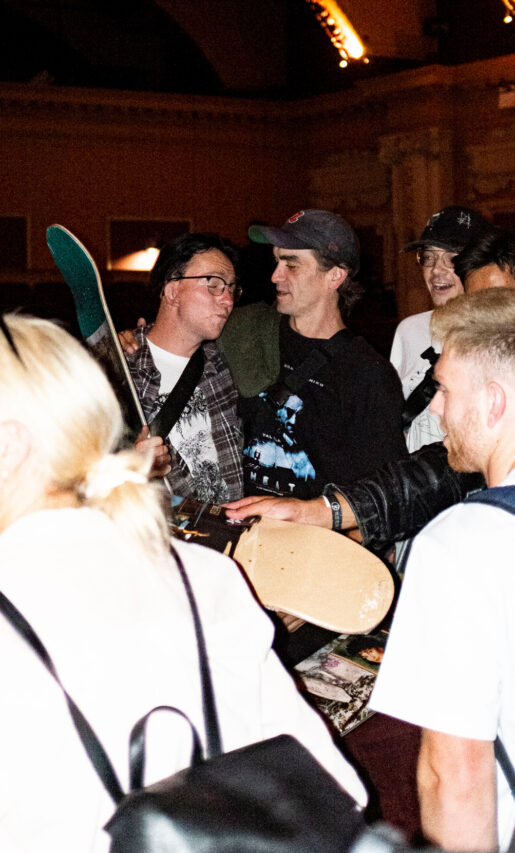 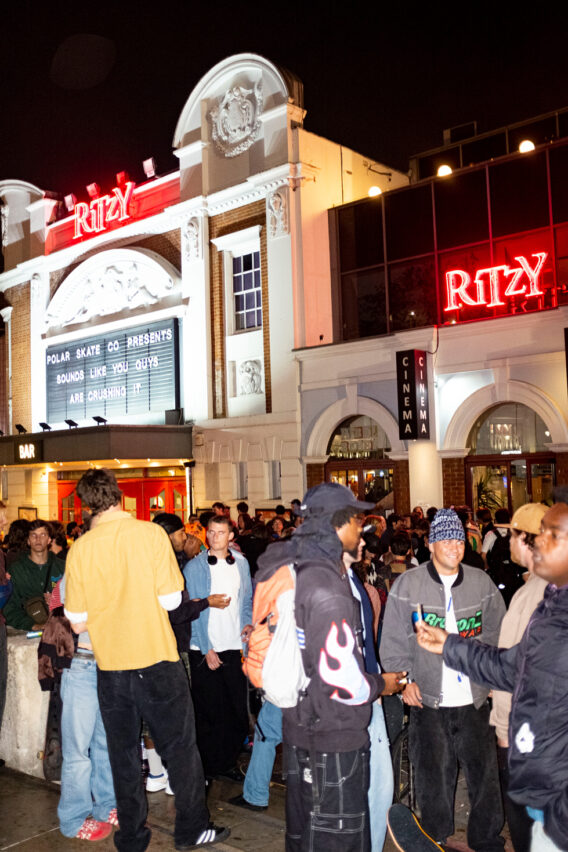 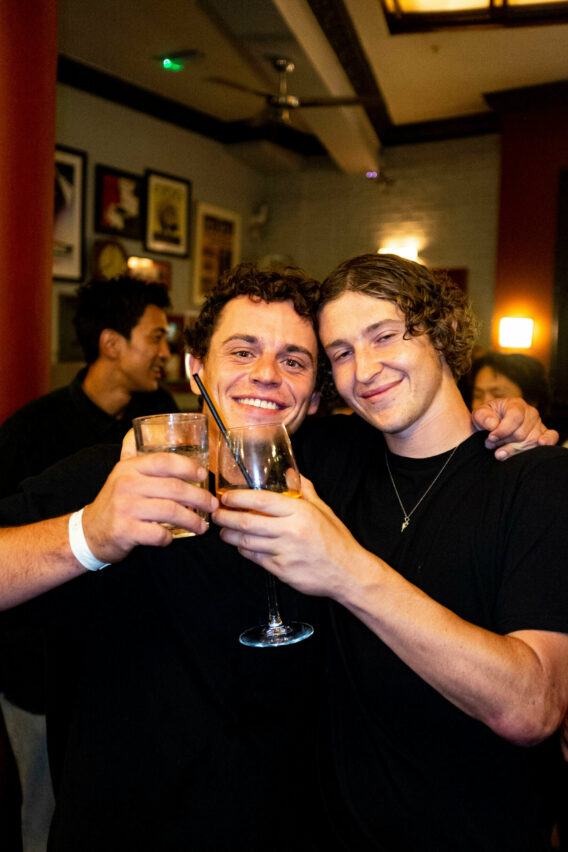 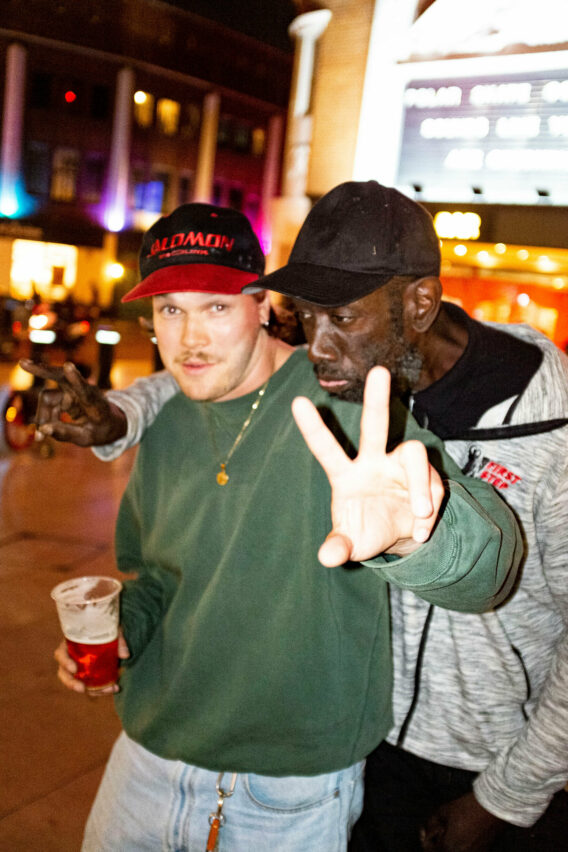 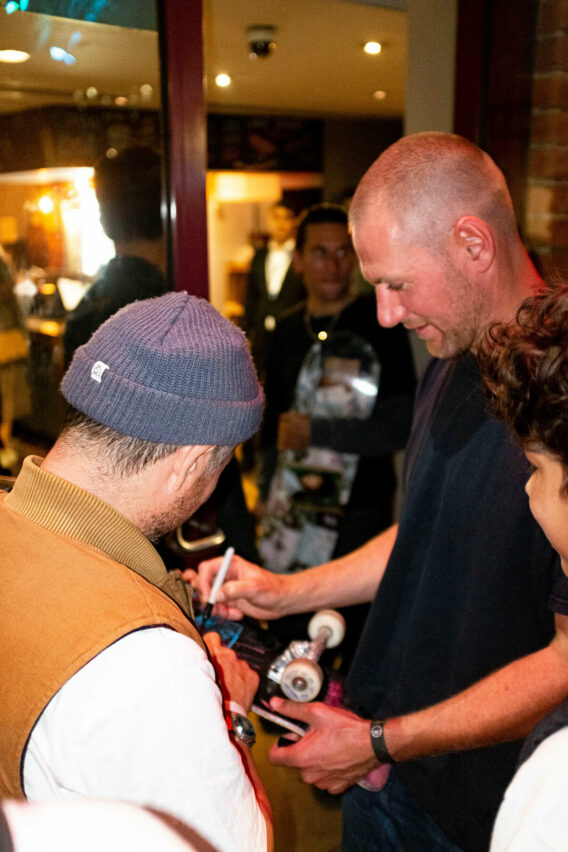 Full throttle through the night!

Two Generations of Skaters in a Van across Texas, New Mexico and Arizona.