When Max Pack and Kalle Wiehn go to Moscow to skate, it seems to be a prime example of German-Russian friendship. Yet they haven't been there alone. Nobody else than Chris Pfanner made sure that the Vans Euro team plus some little US support could shred the spots in Moscow (after the crew had been to Greece shortly before). The crew included Victor Pellegrini, Joseph Biais, Val Bauer, Daniel Lutheran, Axel Cruysberghs, Yeelen Moens, Albert Nyberg and Pepe Tirelli. So a group of guys that don´t mind to skate anything from streetrails to small hips. See for yourself what has been going on. 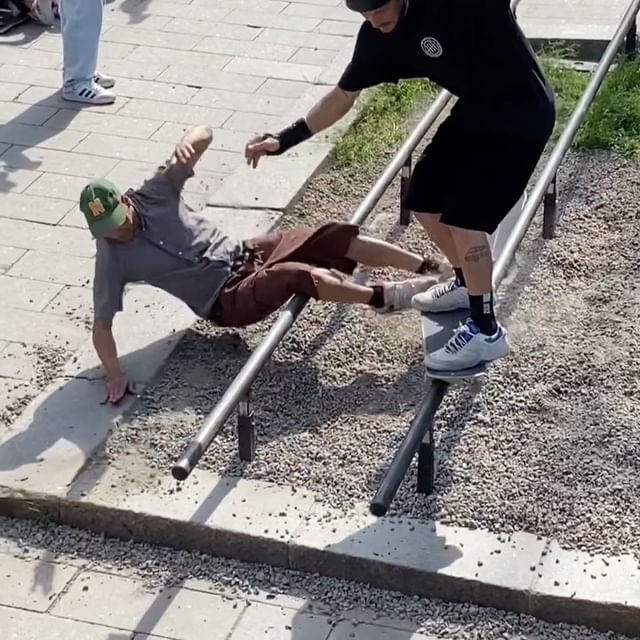 The Sicily-born Mauro Caruso chose this town for a short film that connects skateboarding, art, and architecture.