We’ve been recently visiting Bordeaux and there we saw the filming skills of Stéphane Feugaz first hand. He won’t be more than a few centimeters away with his fisheye from your tail, no matter where you’re going. That’s why he filmed and edited Leo Vall’s Magentapes part and is currently filming the upcoming Magenta full length. In the meantime he released Louise Skateboards, a fun project filmed between Bordeaux and Montpellier. 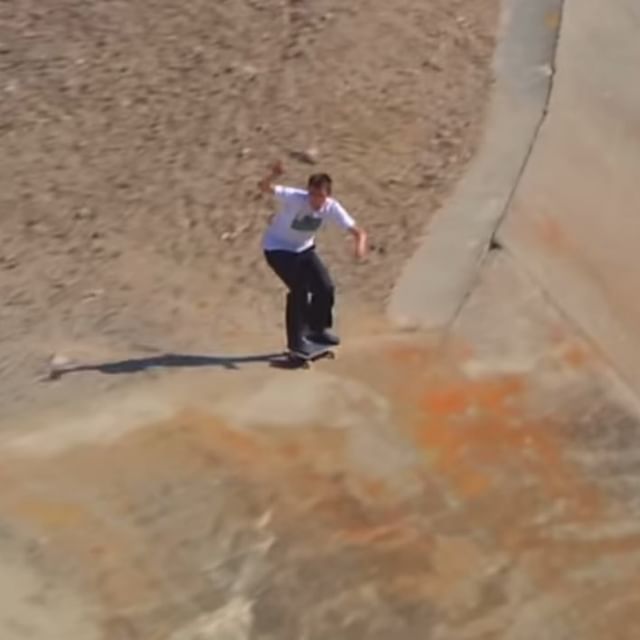