The april weather in Portugal brought a lot more rain than expected. Gabriel Fortunato had a broken arm, Kevin Baekkel was worn out by a prior trip and the already injured Phil Zwijsen came only to chill with the guys (and he also filmed the official tour clip of this Monster Energy trip). They went from Lisbon to the Belmont Bowl to Porto. You see that the conditions for this trip were kinda suboptimal but in the end Kevin found some rails in XXL-format that he could hop on and Marek Zaprazny easily did a few of his tech-moves with the precision of a clock work. 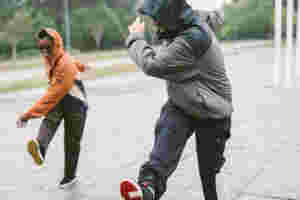 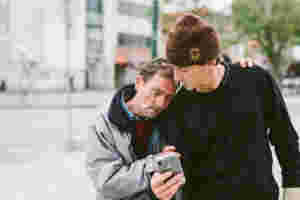 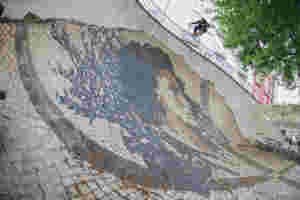 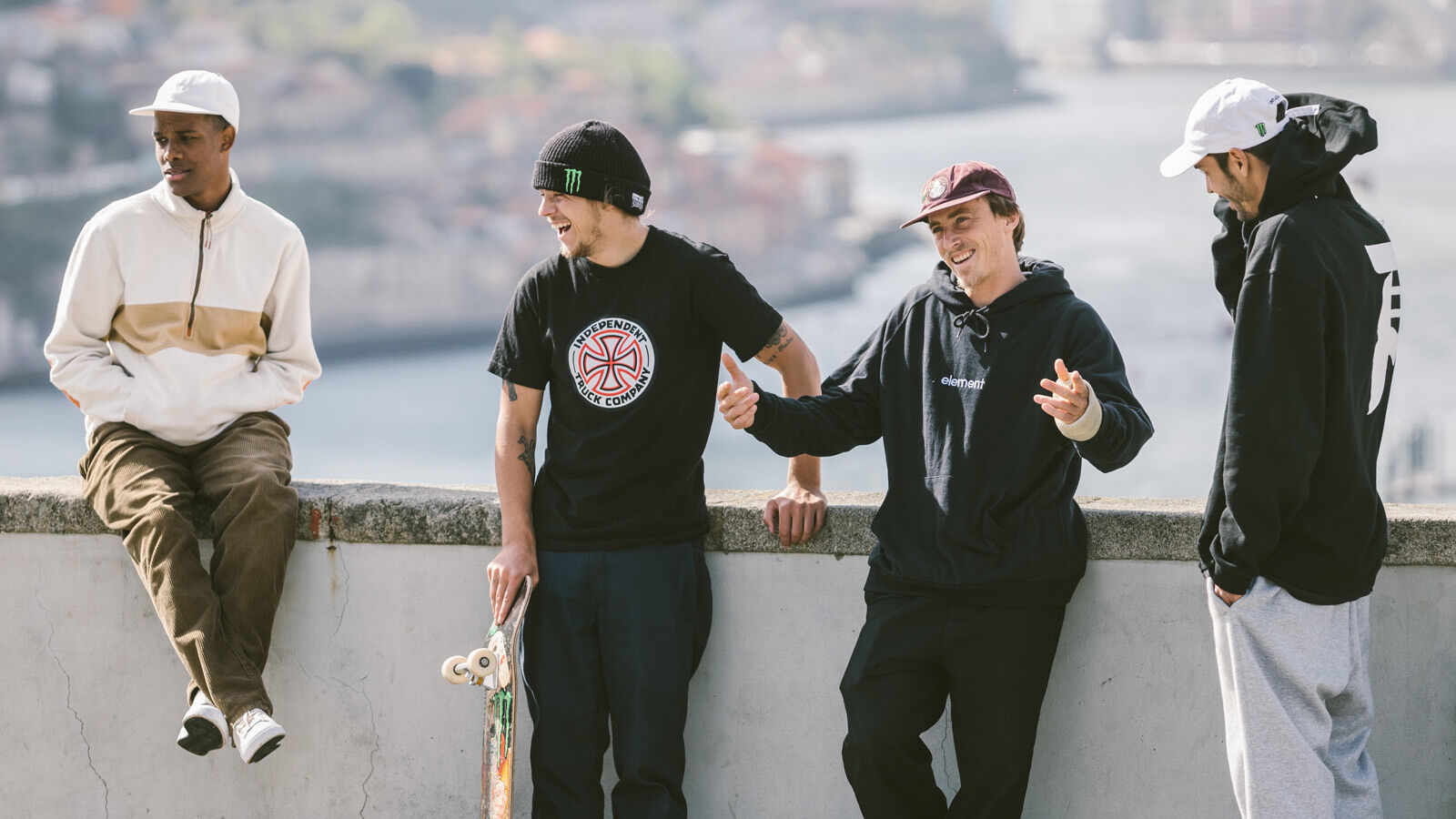 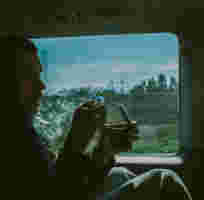 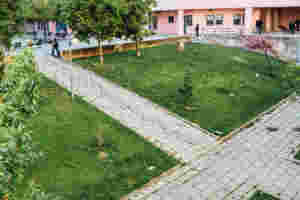 Jarne, Val, Phil and Bram have added a little skateboarding to their visit to a friend's wedding in San Francisco.