Lea Schairer – “Not Here By Luck”

Robin Pailler has already proven more than once that he has the special ability to document people and their stories in an incomparable way with his film camera. This time he traveled to Munich (and even climbed mountains) to meet Lea Schairer, the German champion, the national coach of the German women’s Olympic team and - it’s probably safe to say without much thought - generally the best female skater in this country. But it wasn’t at all as competitive German as the list sounds, rather summery relaxed, which is way more Lea. By the way, Laura Kaczmarek also joined and shot the photos for the friends from Wasted Talent. 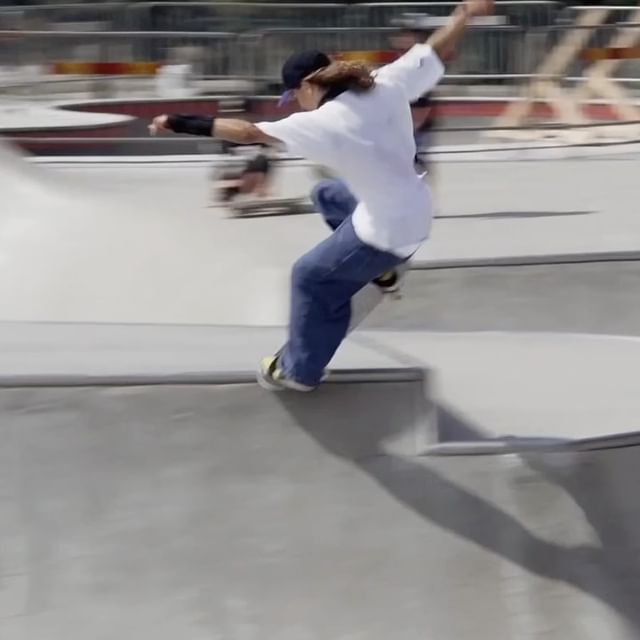 Two shoes and 13 skaters who test them to the fullest on the streets of Puerto Rico.​

From Vert to Park to Street – here you will find everything that can be skated.