Advertisement
Supreme released a special collection in celeberation of the 20th anniversary of Larry Clark's debut film „KIDS“ from 1995. The collection from Larry Clark, who likely works hand in hand with Supreme, contains three different boards, hoodies, longsleeves and several shirts. In addition Supreme posted a 7-minute interview with the director, where you get to see behind the curtain of the making of „KIDS“. The movie displeased many because of its uncompromising documentation of the New York youth culture of the early 90s in which skateboard legends and original Supreme team members like Harold Hunter and Justin Pierce had their acting debut. The last mentioned is probably better known as "Casper, the friendly and the dopest ghost in town". Larry Clark met Harmony Korine, the film's writer, through photographing the skate scene in New York which led into the cooperation of making the film. The whole Supreme collection to the 20th anniversary of „KIDS“ will be available in New York, L.A., London as well as online on May 21st. Whoever wants to snitch a board in his pants, should definitely wear baggy pants.
19 May 19, 2015 Posted in: Products 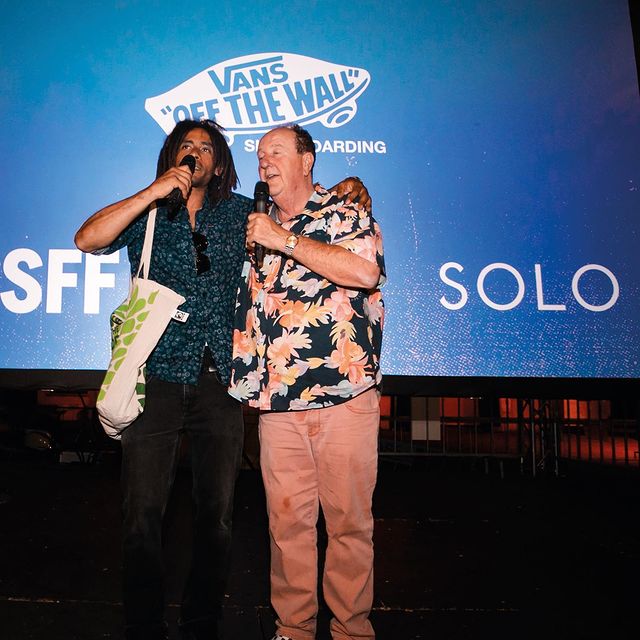 The setting: an apartment in West Hollywood that Jason Dill is moving out of right now. The acting personas: Dill himself with a long monolog.

The new Supreme x NikeSB Dunk releases on Thursday and Johnny Wilson has took some of the Nike guys to film a video with the shoe.