Keith Hufnagel. Who had a pot cut in his youth because he was so focused on skating that he didn't even have time to go to the hairdresser. "No pop, no style", sings it in the Penal Code Part and pop, he had that too. No question. One of the best, between New York and San Francisco. Only a few attain legendary status in his lifetime, but he even got as far as three letters were enough to say it all: Huf. That was his nickname and that's how he later christened his brand, which he built up from a small store to a worldwide label. And how did he do all this? Just like a true legend: with passion, modesty and a constant eye for the community. With Huf, a great personality in skateboarding unfortunately left much too early. 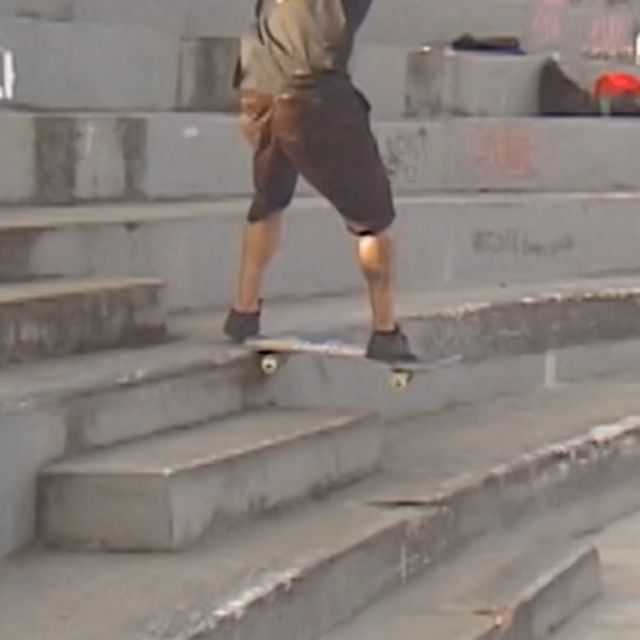 In 1996 the label Metropolitan was shut down – 21 years later Keith Hufnagel brings it back!