We just did an interview with Julien Paccard a few weeks ago, when he released his "Blue Boy" part. He told us in the interview, that it was kinda just a test part for the new camera he got for filming his big project "GRRRND Zero". Now his ready with this as well and mixes seven parts, each one focused on different textures, together. But it is way more than just that. That’s why we talked to Julien again.

How did the idea start and for how long did you work on it?

I got the idea right after finishing "Color Fools" in 2015 because I thought: “Why didn’t you make a brown part?” Really few elements are painted in brown so it would’ve been all wood. So I thought why not making another video with the same concept but focusing on textures? I thougth I can find seven textures in the urban environment: mosaic, bricks, metal, glas, rock, marble and wood. I also thought about plastic but it’s often painted and looks different. After Color Fools I worked for one year to save money for a new camera to be able to show the textures clean. After that I filmed for four years.

Did you film with a constant crew or different people?

It was always different people. I don’t belong to any crew. I like skating with everybody. That’s also the difference to Color Fools where one skater had one part. But this project is more about the texture than the skaters.

How did you find all the spots?

A lot happened on Google maps. My friend Paul Anguenot, who also has a part in Color Fools, is a spot nerd as well and likes searching for them. He helped me a lot. But most of them you find by lurking on skatevideos.

"For the live experience that should be mindblowing cause the seven screens are reacting together then.﻿﻿"

Which material did you find the most?

Definitely metal. You have it everywhere for a logical reason. It’s super solid and made to endure tough conditions.

Bobby Puleo could’ve showed you a lot of cellar doors in New York. But in which cities did you mainly film?

I was living in France, Germany and the UK during those four years of filming but I would say I filmed a lot in Berlin.

There’s a special concept behind the music as well, rigt?

I wanted to push the boundries even more with this project. Cause obviously when you roll on bricks or wood the sonority is really different. So it seems quite obvious that there is something you can do with that. So I developed the idea of attributing one instrument to one part. And this instruments would remind you of the specific sonorrity of the texture. I asked my friend Tommy Buder and he came up with recording the raw material.

So the sounds are samples from the sounds of the material when they’re skated?

Not skated, but for example he was throwing a brick on the ground, recorded it and used that sound. 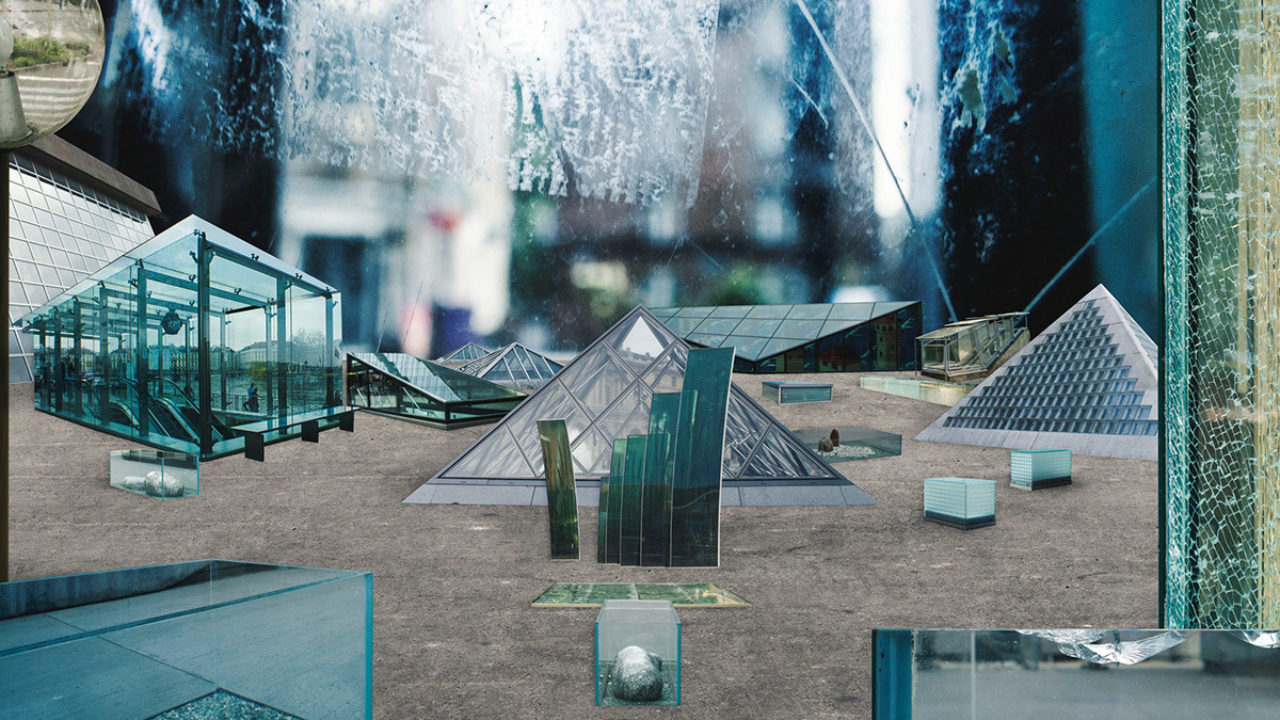 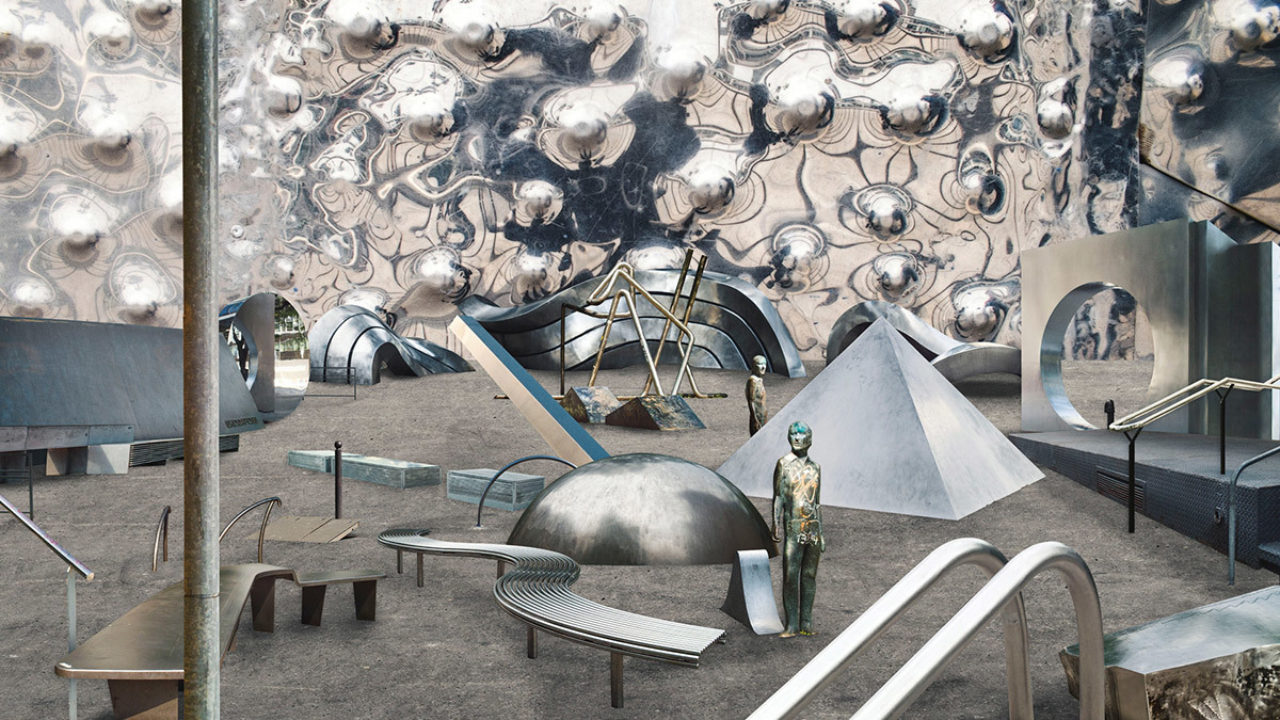 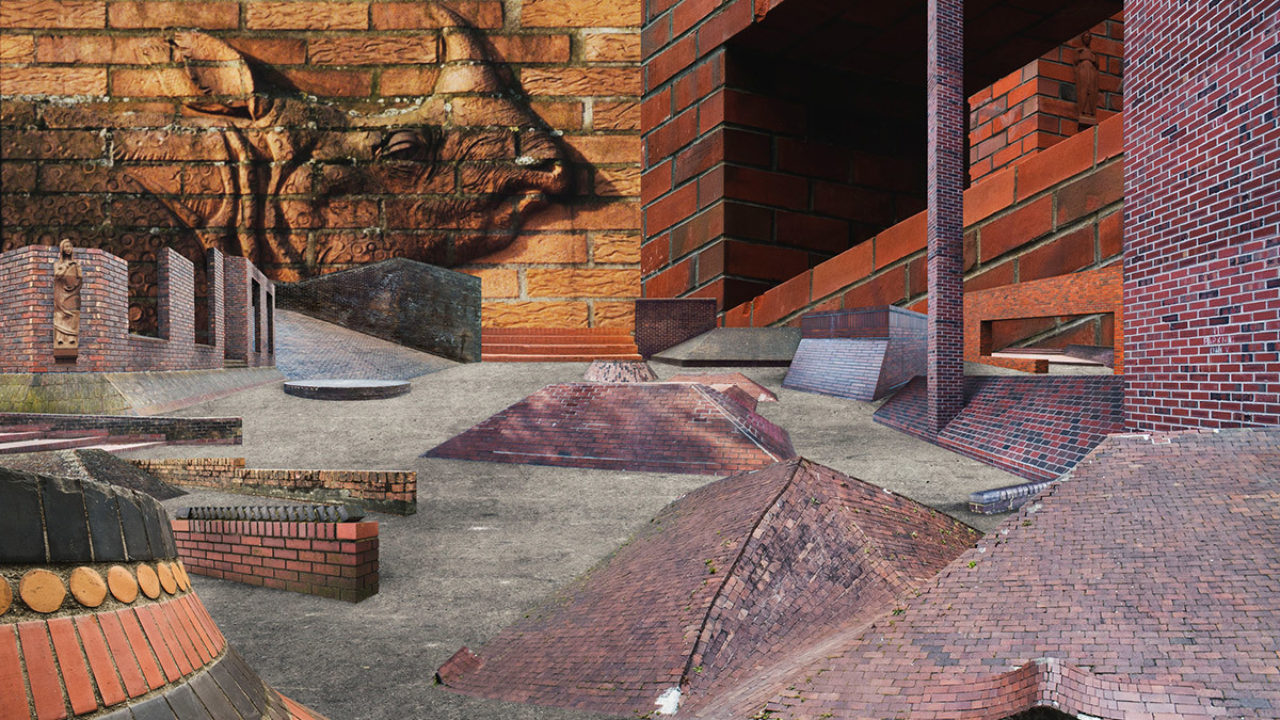 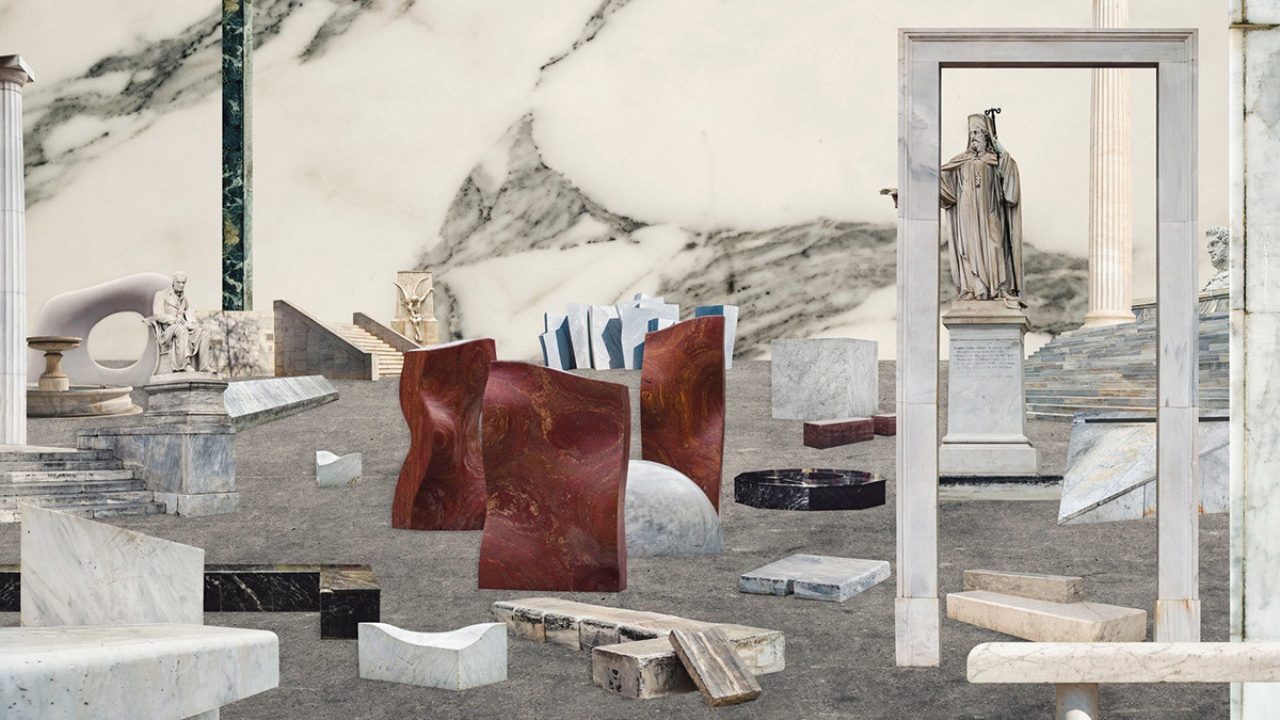 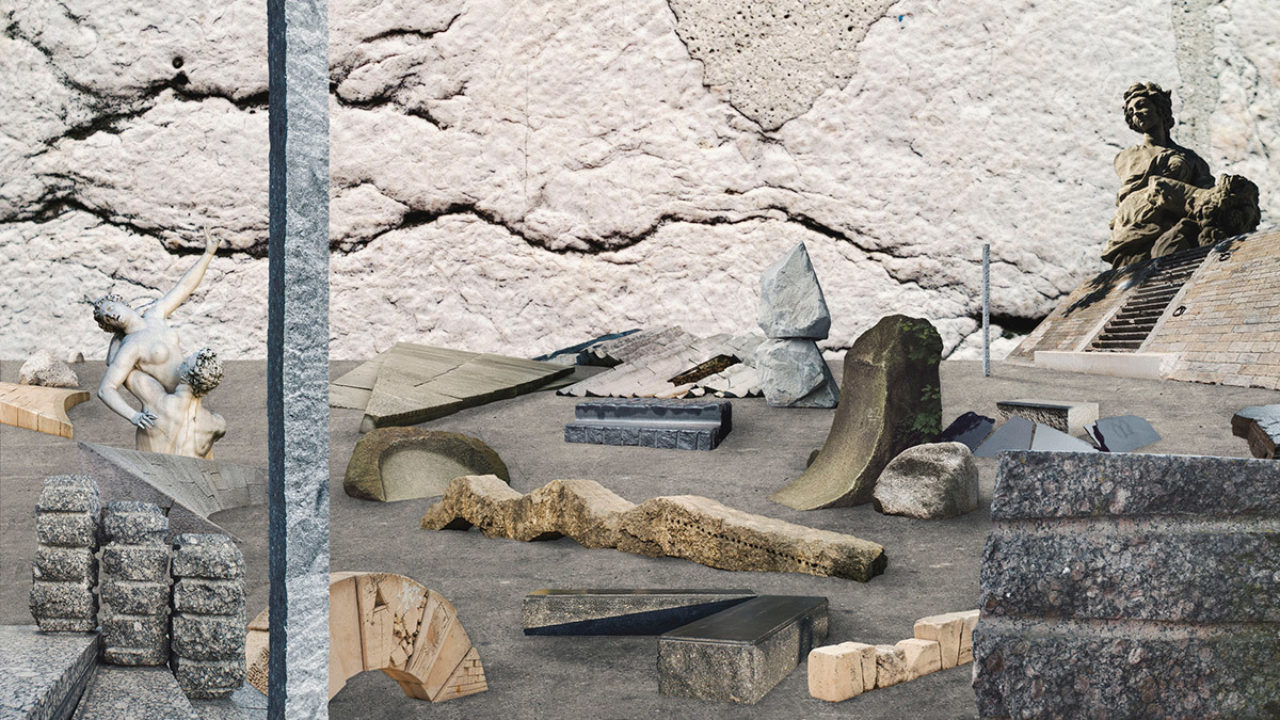 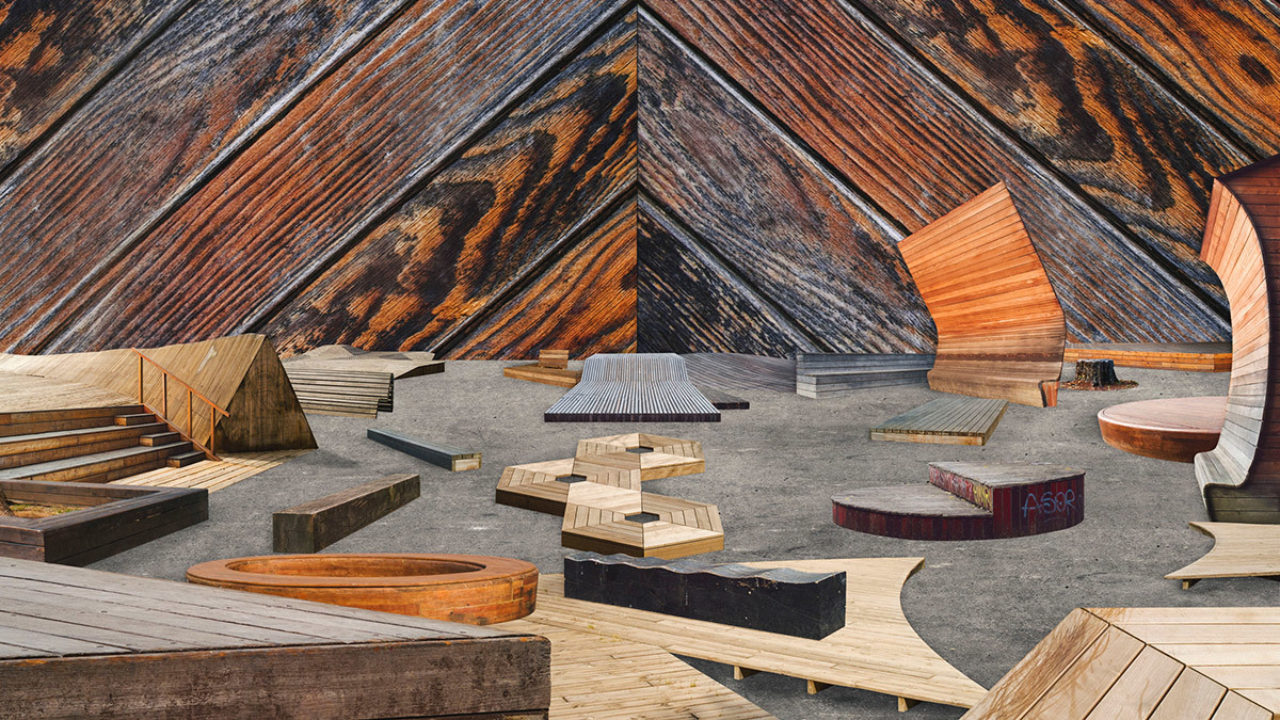 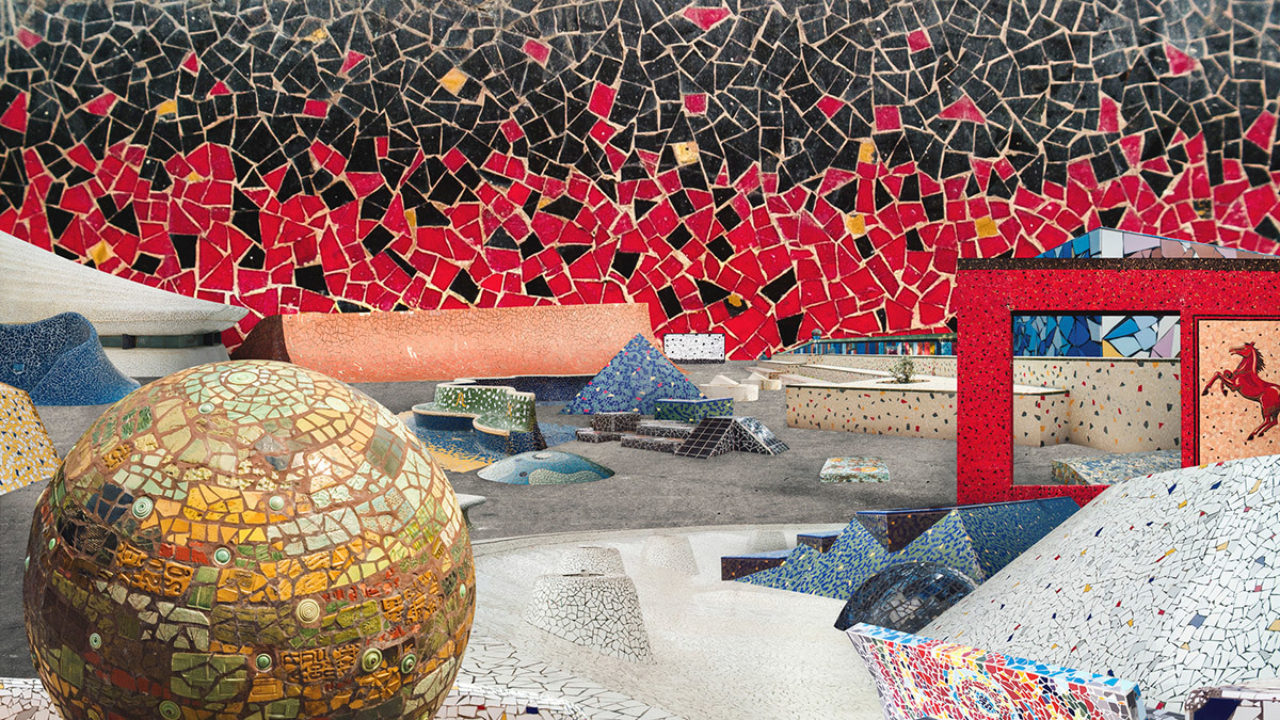 And every part just has the sound of its own texture but if you play all seven parts at the same time, you have the whole orchestra, right?

For the online version the whole orchestra is in all the parts, cause it would sound really horrible if you would only have one instrument for each track. It’s not really pleasant for the ear. The full experience would be at the live event [which had to be canceled due to Covid but will take place later on, editors note]. There you could understand better, that one instrument had been attributed to one part.

Did he do the soundtrack and then you cut on it or the other way round?

It was a tricky moment so we decided together the BPM and agreed on 120. So I had the base and was able to pre-edit the clips and he was able to work on the music.

So you had just a soundfile with 120 beats per minute in your timeline and edited to it?

Yeah, that was really a strange way to edit a skatevideo but it worked as well.

And there’s one point in the video where all the parts come together.

To make it visually obvious I wanted to have one moment where you only see bits of textures, edited on the beat and it happens the exact same time for every clip. For the live experience that should be mindblowing cause the seven screens are reacting together then.

If it's about bricks, then of course the UK will inevitably be in there. And you can also see our coverspot from issue #32.

Sculptures by Pierre Descamps. A film by Julien Paccard.