Cheers to the MacGyver of skateboarding!

It might sound a bit exaggerated talking about a global skateboarding family, but you can see this bond by how shocked everybody is when something tragic happens. Sadly, it wasn’t the first time we lost one of our loved ones when Preston Maigetter, better known as P-Stone, died in a car crash on August 30, 2017. His death was first and foremost a terrible tragedy for his wife and two kids, but he also had this big family of skateboarders around the planet that still miss him every day. One of them is Jacopo Carozzi, who was traveling a lot with P-Stone in the last years.

I’ve known Preston for only three years. I first met him when he came with the Antihero crew to that mini ramp contest at the beach in Italy back in 2015. That was probably my favorite event I’ve ever been to. Everyone was hyped, the sky was bright, and the sun was shining. The miniramp was set up on the beach next to the sea and, of course, the 18 crew was killing it! What could be better than this? It was a shocking day to an Italian kid like me. 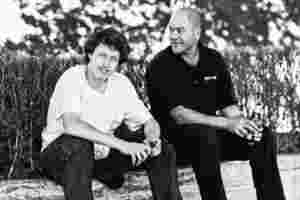 From that day on, Preston has always been such an inspiration for me. The guy pretty much filmed all the old Thrasher VHS tapes, has seen tons of legendary skateboarding going down at first hand, and, of course, who didn’t like the sick Bru-Ray edits? Just a little bit after the contest, Nike organized a trip to San Francisco with the whole crew, and Preston was on it again as well. That’s how we actually got to know each other and how we started to be friends.

He was already traveling with Fernando Bramsmark and Oski, so he asked me if I wanted to go on another trip with him and, of course, you can imagine what my answer was. I couldn’t believe it. I was just feeling so lucky. I mean, I’m from Italy. Nobody gives a shit about Italian skateboarding although the scene over here is not too bad. So I was stoked to get recognition from a guy like him and was invited to go on a trip. From there on, we went to so many places. He took us everywhere, we became like a big family. We went to awesome spots, rode all day, had BBQs all night, and first and foremost, had lots of laughs in every single moment.

"You could’ve asked Preston any question and he always had an answer."

He also taught me a lot of about life. You could’ve asked Preston any question and he always had an answer. And if we got into sketchy situations, he’d always get us out! He had a solution for everything. Over time, our connection grew stronger and after a couple of trips, we thought we should do something special together. Of course, I wanted him to come visit the place where I grew up – my roots, my completely different situation. Needless to say that he gave me a thumbs up straight away and came to visit. It was an awesome gift. Same old crew, different country. 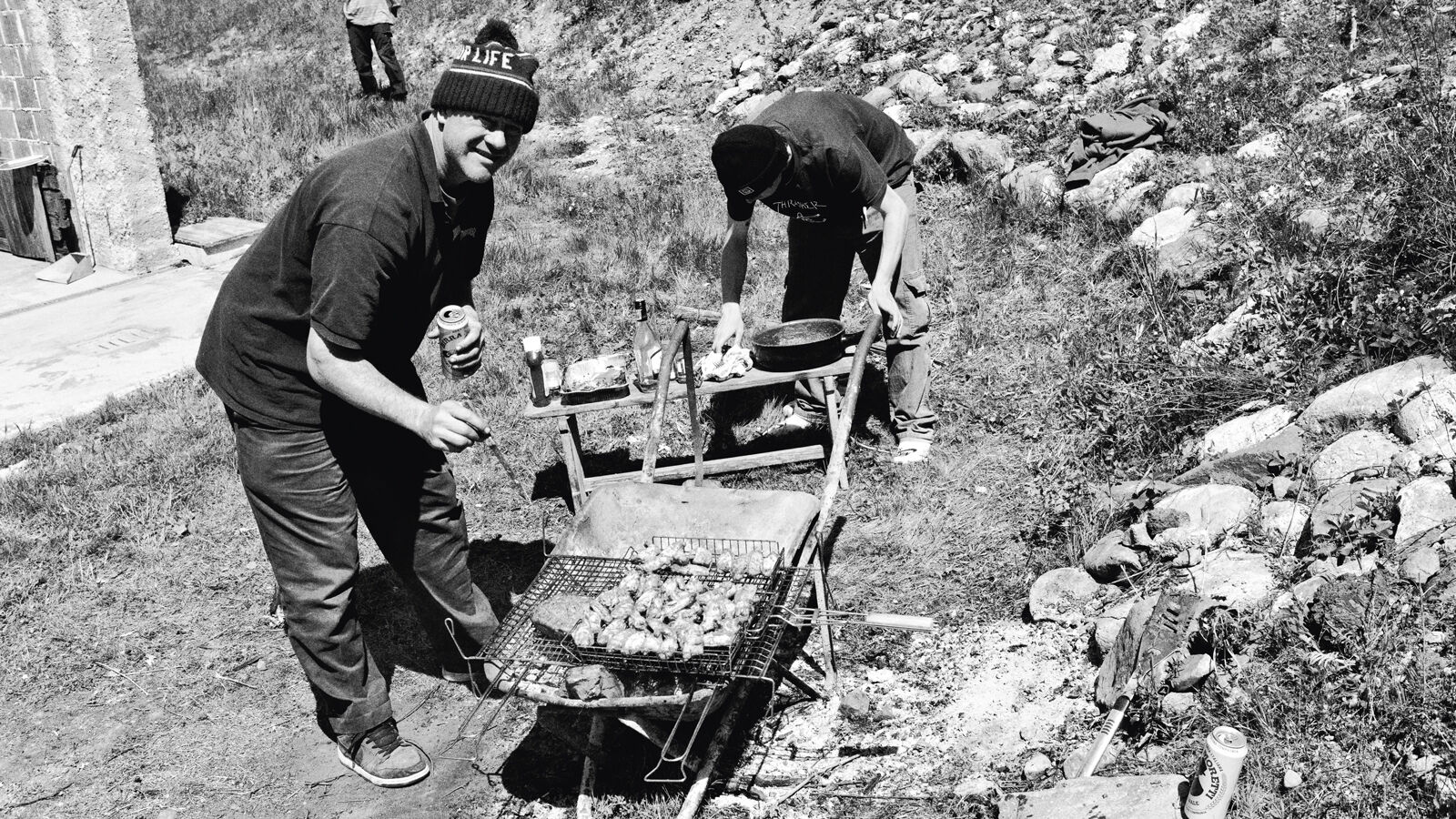 It was me, him, my friend Bobby, Tino Cepe from Switzerland, Nando, Jarne Verbruggen, and photographer Davy van Laere, plus all the good friends that helped us out by letting us crash at their places. Thanks to all of you! Preston was the first one landing in the city. It was early in the morning and when I arrived at the airport, I knew exactly where he was. I found him at the bar, having a beer. We waited for the rest of the crew, got our van, and were ready to hit the road. The trip was on!

From Milan, we started to head down and stopped in Liguria at our friend Gio’s place. He has been building up his own place in the middle of nowhere, far away from the city or the sea. It’s such a paradise. We didn’t have to move, we had it all: BBQ, a small bowl, the cold river, loads of brewskies, and lots of fun! It was also my 21st birthday, so we just stayed and kept going for probably three full days.

We headed to Ancona, where we stayed at my friend Luca’s place, and there was this one day when Bobby and Preston went to the local bar and started to negotiate about the price of a five liter bottle of red wine with the lady that worked there. It took a good two hours – while Preston was keeping on taking brewskies and teaching the old lady how to make a White Russian… Everybody who met Preston instantly fell in love with his attitude. He was a positive man, such a strong soul, and a sweetheart. He was the absolute best guy to travel with. You never had to ask him to film a trick, cause he was already up there with the camera in one and the brew in the other hand, just hyping up everyone with his unforgettable laughs! I miss everything of this, every single thing we were doing. He was that type of guy who can deal with any situation. There was no such thing as a problem for Stone. Not enough place to sleep? Then he would sleep on a chair or on the ground. No food? He would be going fishing. If you met Preston, you will know what I’m talking about! That’s what made him so exceptional, so unique in this world. He was a skate rat like us, just in an older body. You could only learn from him. The way he was able to fix any situation, the positive vibes he spread everywhere he went. Preston was a gift to skateboarding and skateboarders and will always be! I’m having a hard time trying to write all of this down.

There’s thousand of things I could say about all the trips we did together cause I still believe he’s on a trip somewhere or on a family trip out of town, having fun like he always did. But in the end, I know that Preston is right with us in every single moment we are on the board, in every sip of a beer we take, every quick dive into a calm river, every piece of meat we put on the grill, in all the sessions with friends. I’m so glad I got to know a man like him and I’m so thankful!

"I still believe he’s on a trip somewhere."

Recently, Nando and me went to visit his wife Anna and his two kids on the island where they all lived. It was so awesome to see how similar his kids are to Preston. They both look like him. We did some artwork on the tree were the accident happened, and I really liked it. Nando and me left some stuff. He left a Thrasher beanie and I left one of those shirts I made for him with Stinky Trouble. It was just a small gesture, but it felt important in our hearts. We just wanted to stay with Anna and the kids and show them how much we love them. 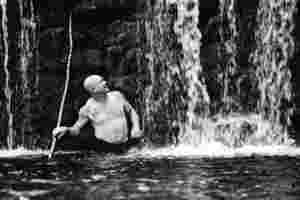 All I can do now is cherish the memories – everything he gave and taught me, the places he brought me to, and all the experiences he made me do. Everything will stay right here inside of me. I feel so lucky that I’ve been with him that much in the last time! Not a single moment will be forgotten! I love you Preston and I will always do. Thanks for being an older brother to me and thank you for being yourself. The world needs more people like you! Not a day goes by without thinking of you! Preston forever!

It’s like watching a group of skateboarding comic superheros fighting giant spots all over Europe.

From Vert to Park to Street – here you will find everything that can be skated.

Jacopo Carozzi has the perfect Euro Dance playlist for your next party.