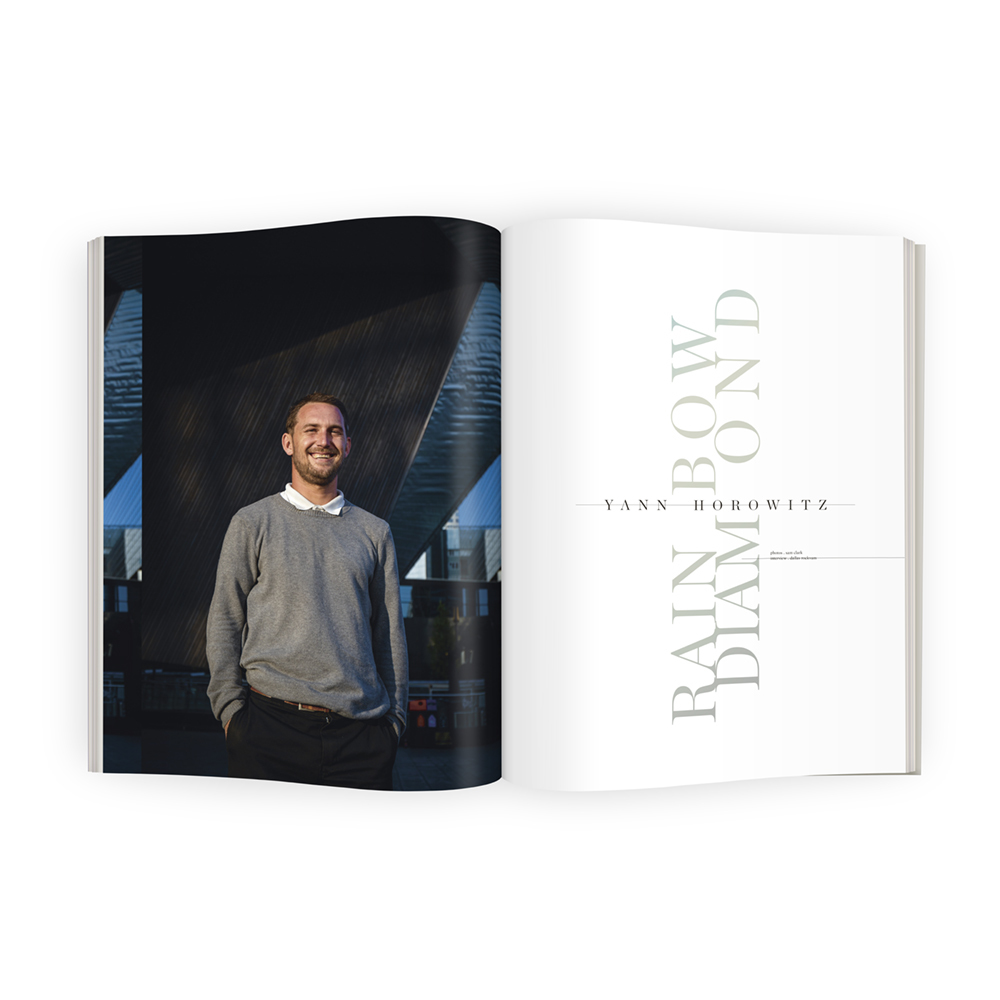 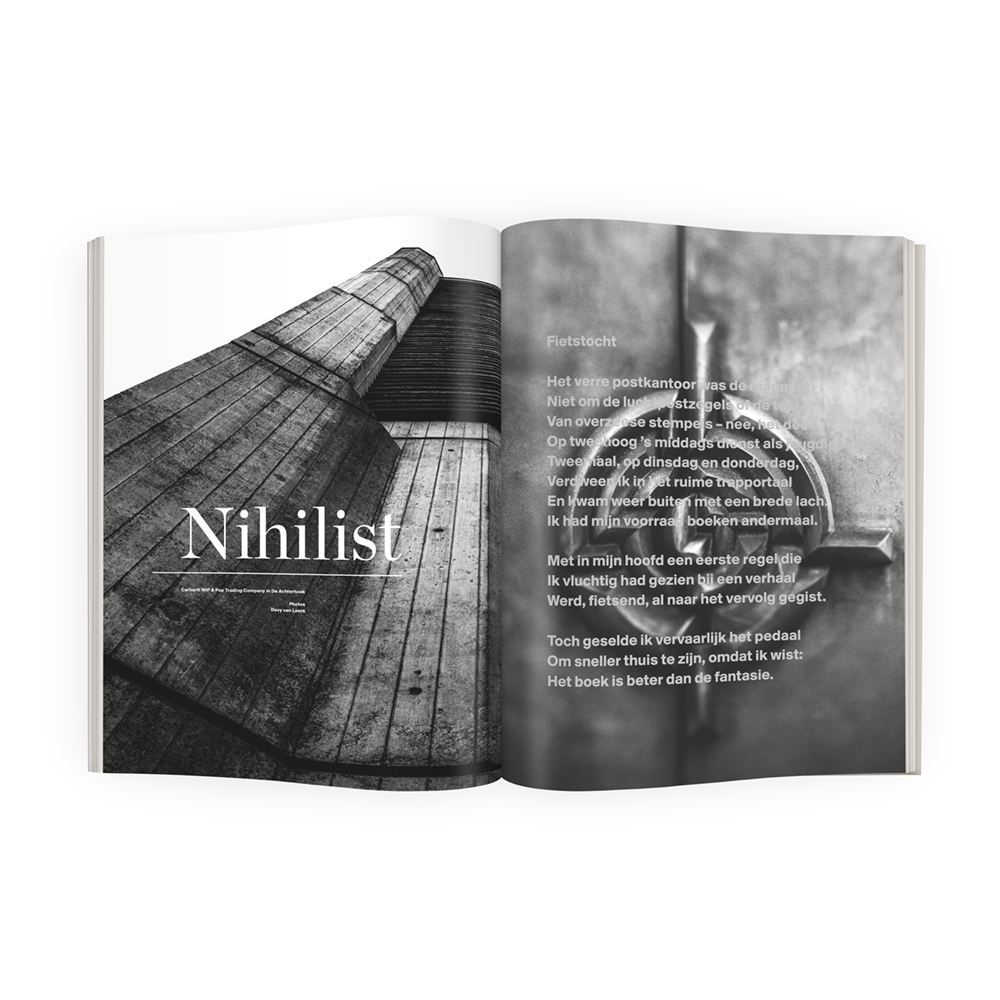 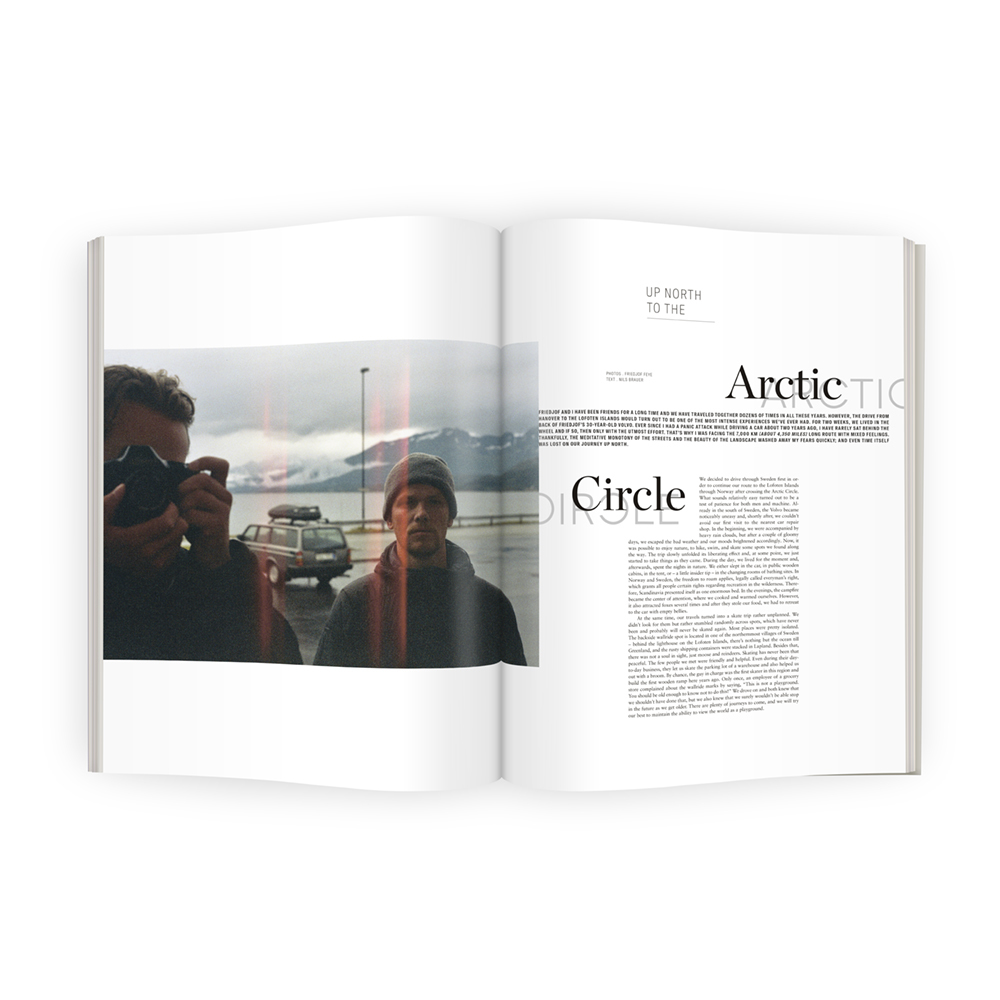 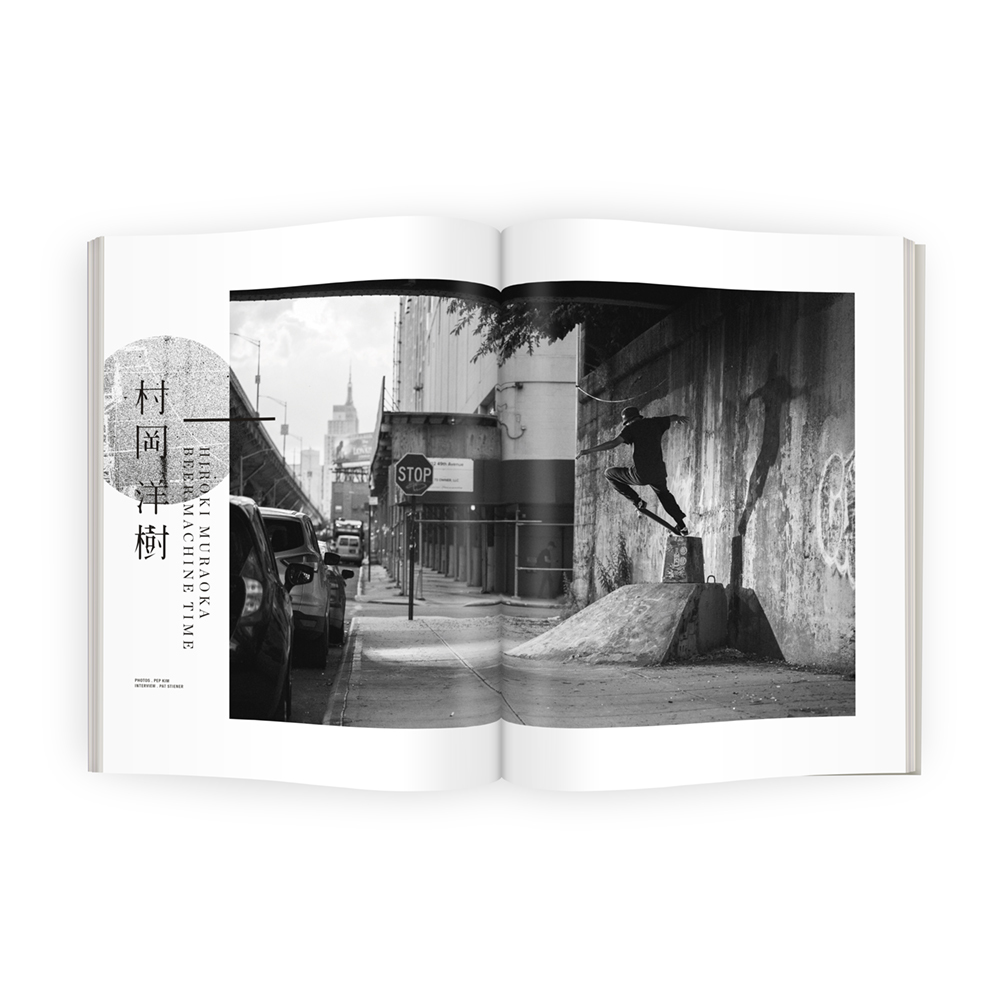 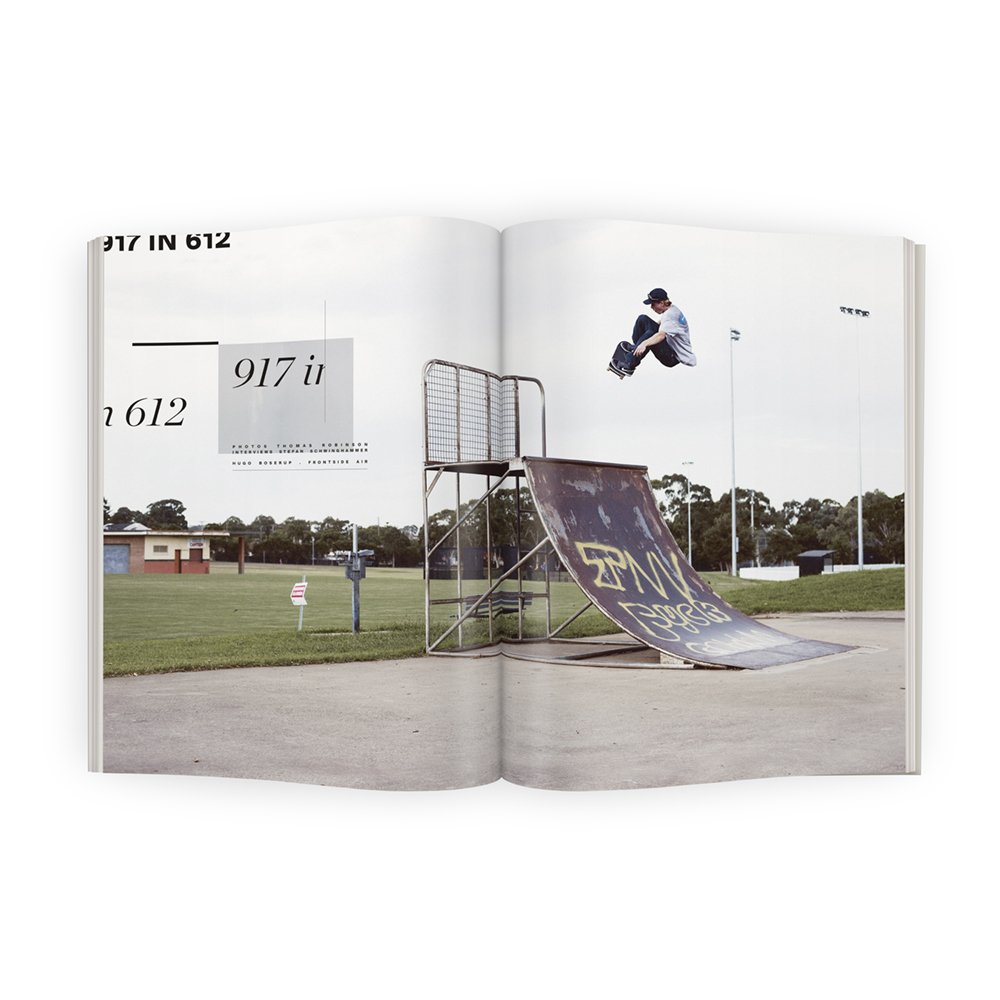 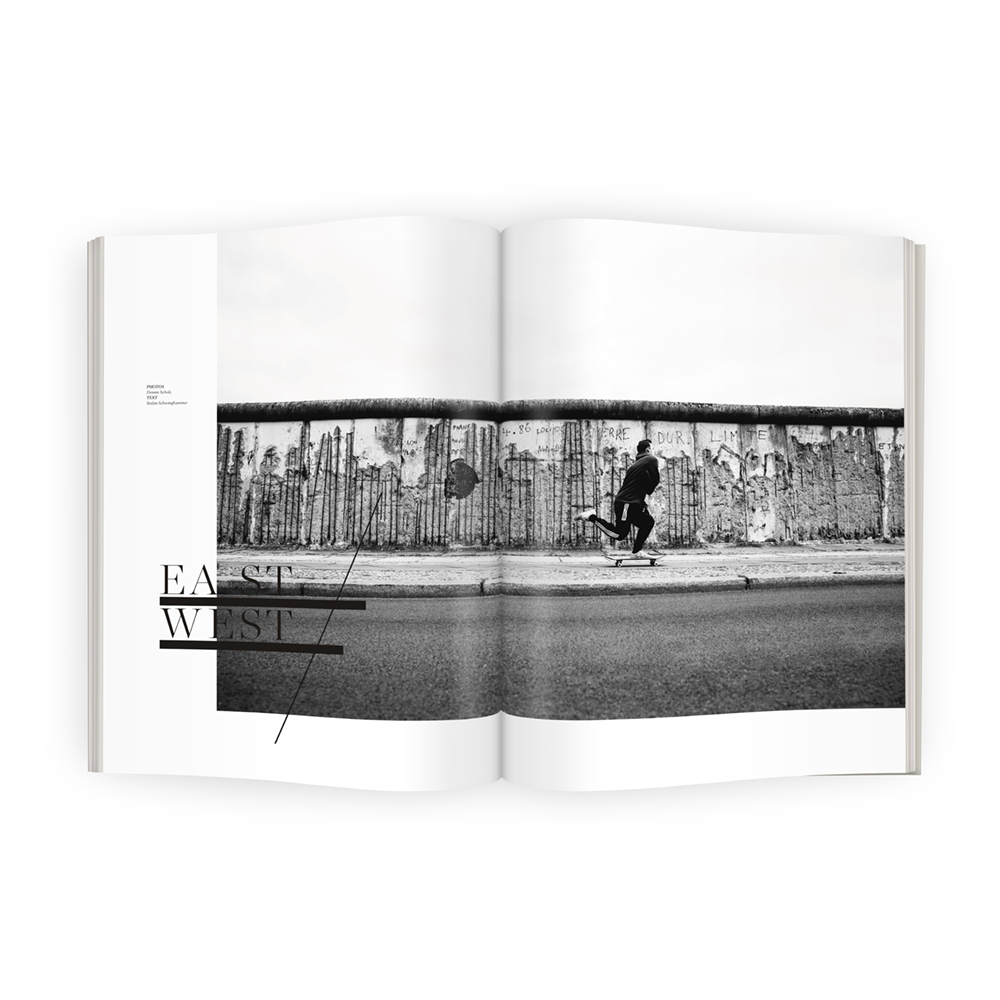 It’s probably pretty hard to find someone who doesn’t enjoy Yann. On the ol’ skateboard, he’s great. Off it, he might even be greater… Attractive energy, attractive dude! Like the universe jerking off to Freddy Mercury and out cums this rad, down-to-earth human. That type of person that just draws you in. He’s got it! Whatever the fuck “that” is. Hats off to you, Yann. He is a fuxing G, enjoying to skate the crustiest spot rather than some perfect bullshit. Go search his name on the interweb and find him standing out next to those ledge-waxing-boring-same-trick dudes just shining like the rainbow diamond he is. I love him and so will you if you get to know him. So give him the chance and let’s all love Yann together. Here he is. Enjoy! Up North to the Arctic Circle with Nils Brauer & Friedjof Feye

We decided to drive through Sweden first in order to continue our route to the Lofoten Islands through Norway after crossing the Arctic Circle. What sounds relatively easy turned out to be a test of patience for both men and machine. Already in the south of Sweden, the Volvo became noticeably uneasy and, shortly after, we couldn’t avoid our first visit to the nearest car repair shop. In the beginning, we were accompanied by heavy rain clouds, but after a couple of gloomy days, we escaped the bad weather and our moods brightened accordingly. Now, it was possible to enjoy nature, to hike, swim, and skate some spots we found along the way. The trip slowly unfolded its liberating effect and, at some point, we just started to take things as they came. During the day, we lived for the moment and, afterwards, spent the nights in nature. We either slept in the car, in public wooden cabins, in the tent, or – a little insider tip – in the changing rooms of bathing sites. In Norway and Sweden, the freedom to roam applies, legally called everyman’s right, which grants all people certain rights regarding recreation in the wilderness. Therefore, Scandinavia presented itself as one enormous bed. In the evenings, the campfire bttecame the center of attention, where we cooked and warmed ourselves. However, it also attracted foxes several times and after they stole our food, we had to retreat to the car with empty bellies. Pop and Carharrt teamed up for a collaboration that pays homage to the area of the Far East in the Netherlands. The different locations are chosen to create great footage and interesting cinematic imagery.

November 9, 2019, will mark the 30th anniversary of the fall of the Berlin Wall, which makes this historic moment lie further in the past than the inhuman rampart itself ever existed (which was from 1961 to 1989). Many of our readers probably weren’t even born when David Hasselhoff tore down the wall by looking for freedom (sic!), and, all of a sudden, the people of a divided country and a city, where this division was most apparent, were united again. After millions lost their lives in World War II, which left politics leaping right into the Cold War, there was not a single shot fired in the year of 1989 – it was a peaceful revolution and the consequences are still present today. In one word: freedom. Freedom of travel, freedom of speech, freedom of assembly. Freedom is a central element for skateboarding as well. You take the freedom to use public space as you please and, by that, generate an incredible amount of freedom yourself. Call me 917 in Australia

Wazzzzzzuuuuup! Alex Olson is on the line and has released the second video from his company, 917. Varied music selection, interesting team riders with skating full of character, and pure street rawness. This unbeatable formula has proven itself so there was no need to change it. However, in order to add a little more variety to the street and get out of NYC, the team went, among other places, to Australia and met up with photographer Thomas Robinson in Sydney. After all, thanks to The Simpsons, we know that a collect call to Down Under is way too expensive and only leads to diplomatic entanglements, so they decided it’s better to come by in person. 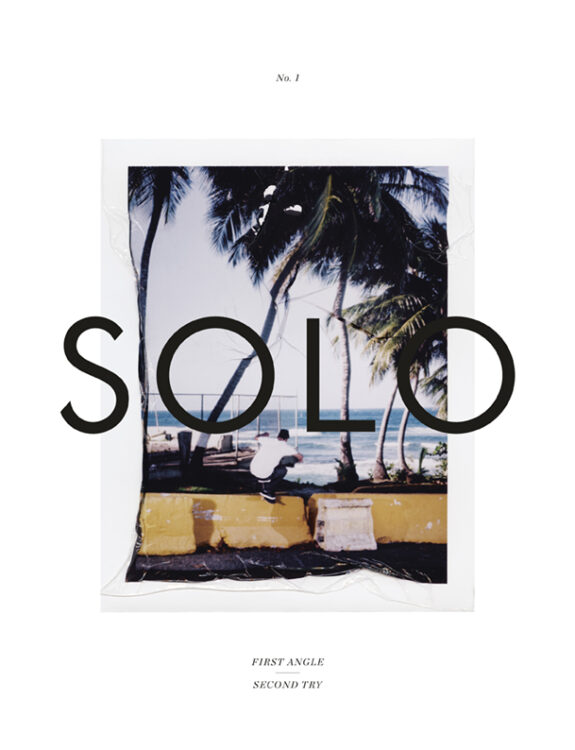 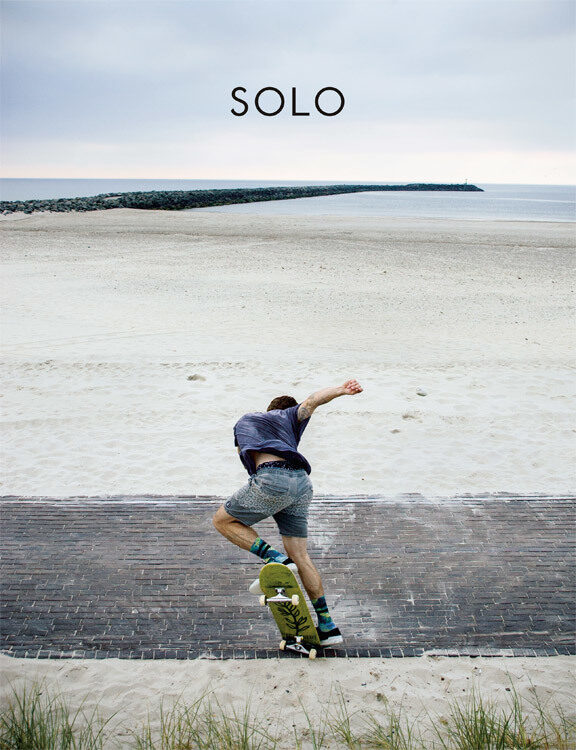