Someone who has been taking skate photos for such a long time as Helge did is never reluctant to new angles. And since in Florianopolis, Brazil, which became Helge’s home many years ago, pretty much everybody knows how to ride a bowl, he came up with the idea to cosy up at the place where the arc of suspense in transition skating reaches its pinnacle. In the deep end. It was slightly more dangerous there due to flying boards and limited means of escape than he normally has at the edge of the pool, however, it was most definitely worth it. Usually Helge is not a friend of dark corners in a picture – but in this particular case the vignetting enhances the impact of the whole idea and seems pretty legitimate in his eyes. Hell no, we’re not going to disagree with him. 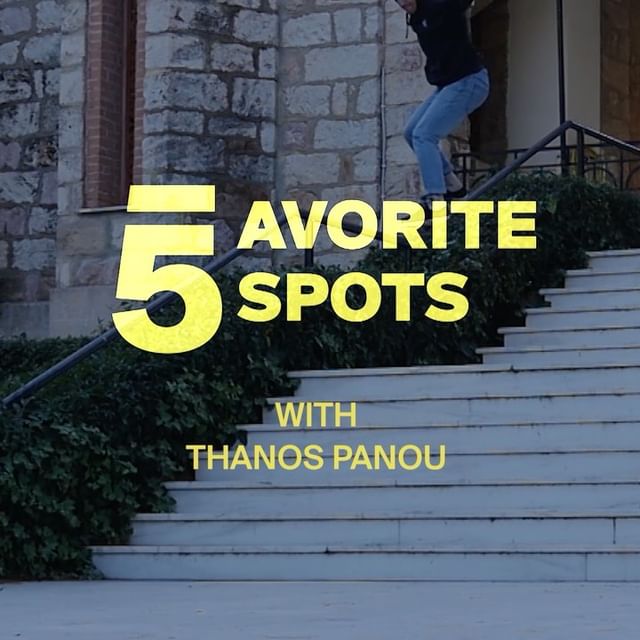 For his new book Local Continuum, Helge Tscharn revisited the spots of some of his iconic skateshots – but this time without a skater.