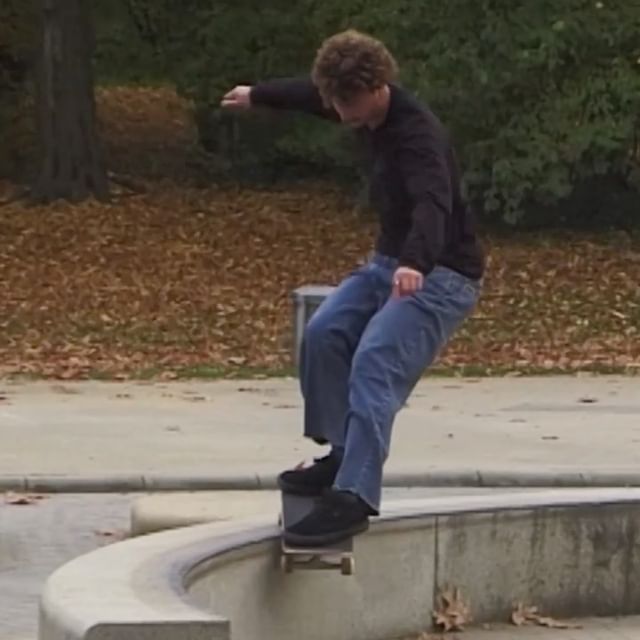 In his "Elite Squad" Cyrus Bennett attacks the spots in his usual manner: With highspeed and without compromises!

There’s no need to discuss Shane O’Neill’s level. He already played through skateboarding.