Evan Wasser and Frankie Decker both have a full part in the n ew Frog Skateboards video and the rest of the crew around Jesse Alba, Chris "Mango" Milic, Nick Michel etc. took the possibility to support them with some great footage to create another Frog clip with evergreen potential! 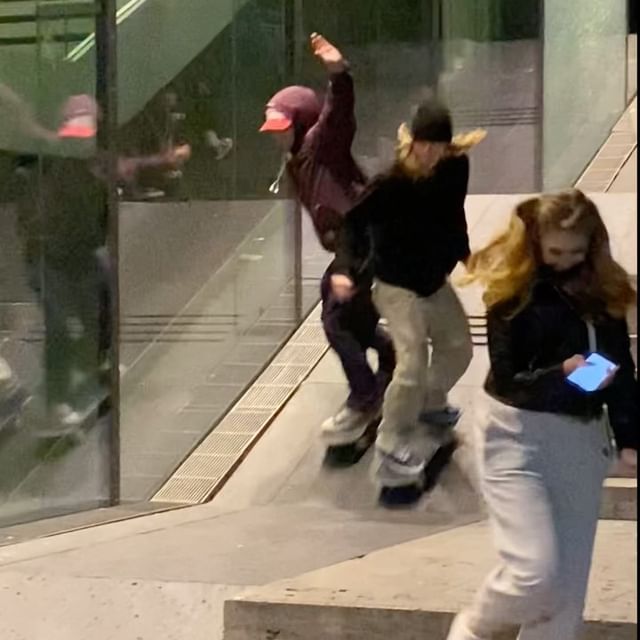 Polar, 917 and Frog are on a trip to Puerto Rico. First impressions are presneted by Jesse Alba.

A detour to the skatepark is a must for a good interview - Jesse Alba about Frog Skateboards, New York and Los Angeles.