Vincent Milou can easily compete in Street League and has recently released a Part, in which he hunts for Californian hubbas. But the frenchman also likes to ride trough countrysides as if he was the young Belmondo and can get really creative on ledgespots. Diversity is the magic word. He even painted the new Globe Empire shoe in new colors. 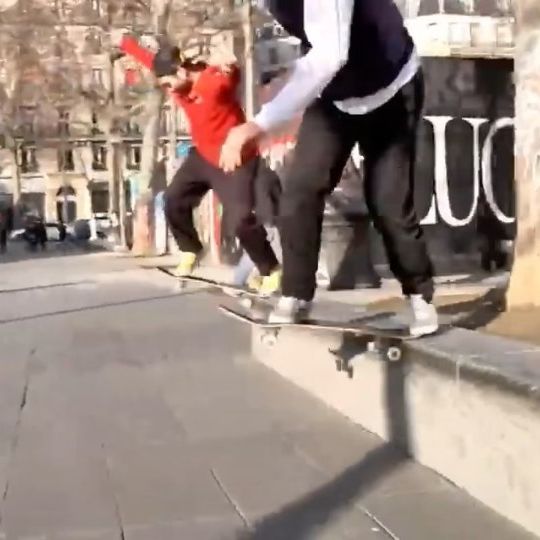 Leo Romero is living the ska...

Joey Guevara has a good eye ...
More News View all

The Milan Skate and Surf Film Festival is not deterred by Corona and simply streams the films online from 8 - 10 May.

Nike SB Australia bring one of the best newcomers of their continent on board for their Full Length.

Dennis Busenitz, Lucas Puig and nearly any other adidas teamrider in L.A.

Denmark is a style class of its own!

Remo Quincot was born in Peru and went to Spain for skateboarding. This video part is dedicated to his Grandma Maria.