This Friday Tony Trujillo came to the House of Vans in London to present his new shoe, the TNT Advanced Prototype. 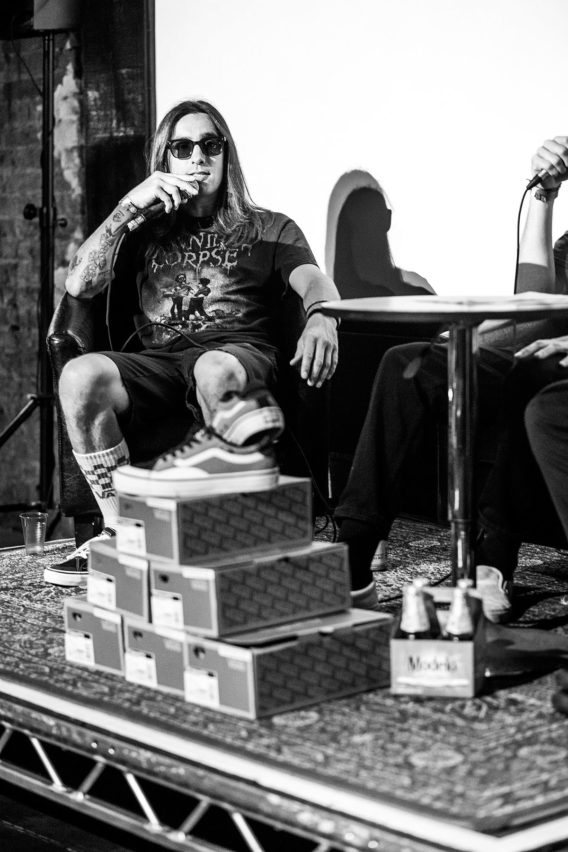 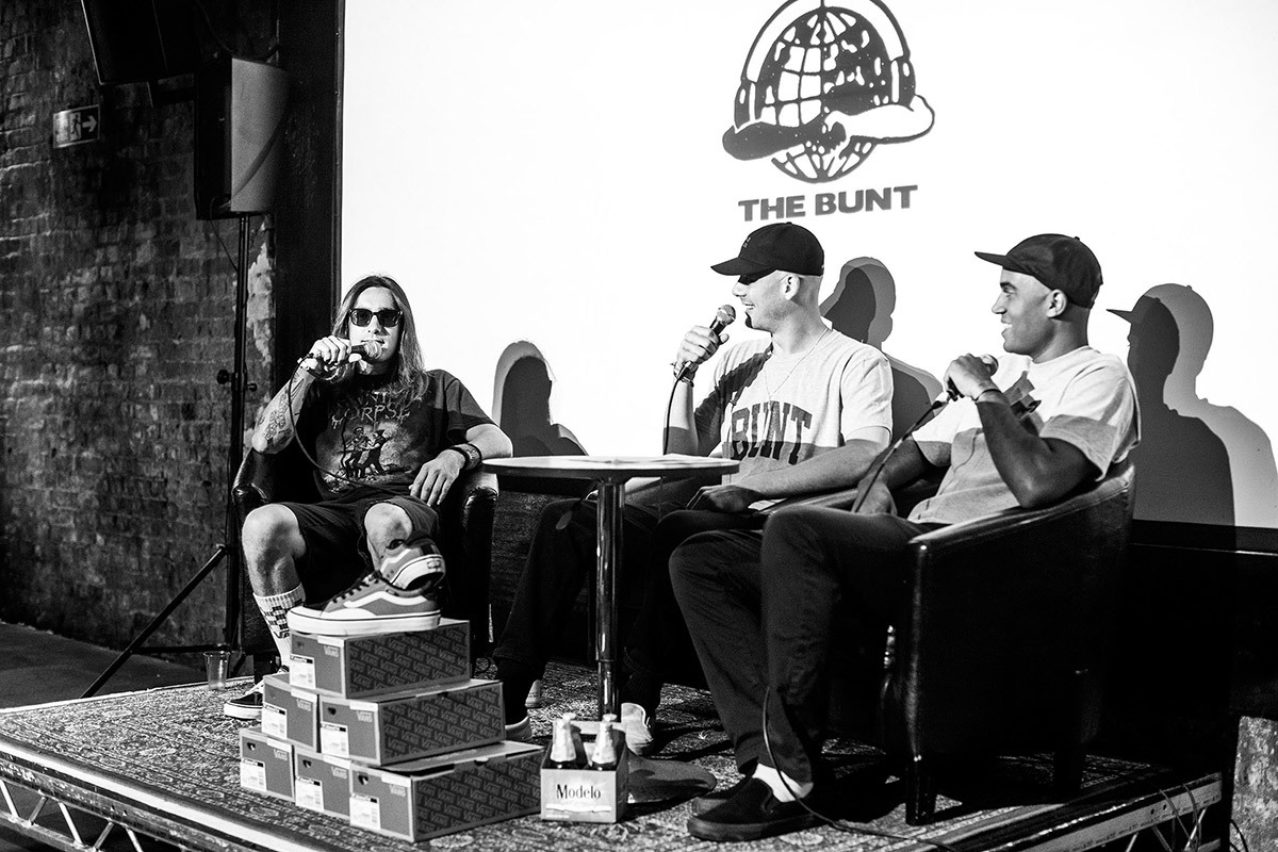 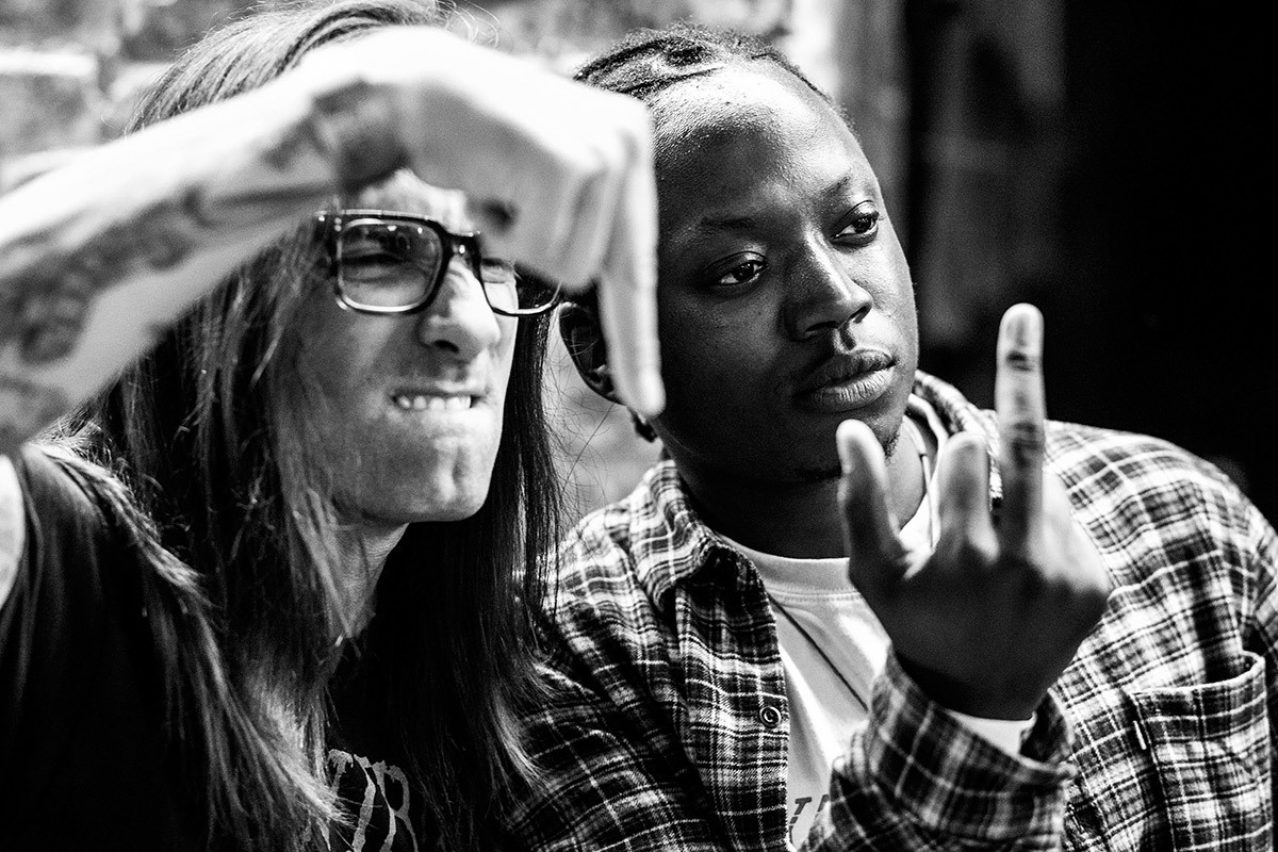 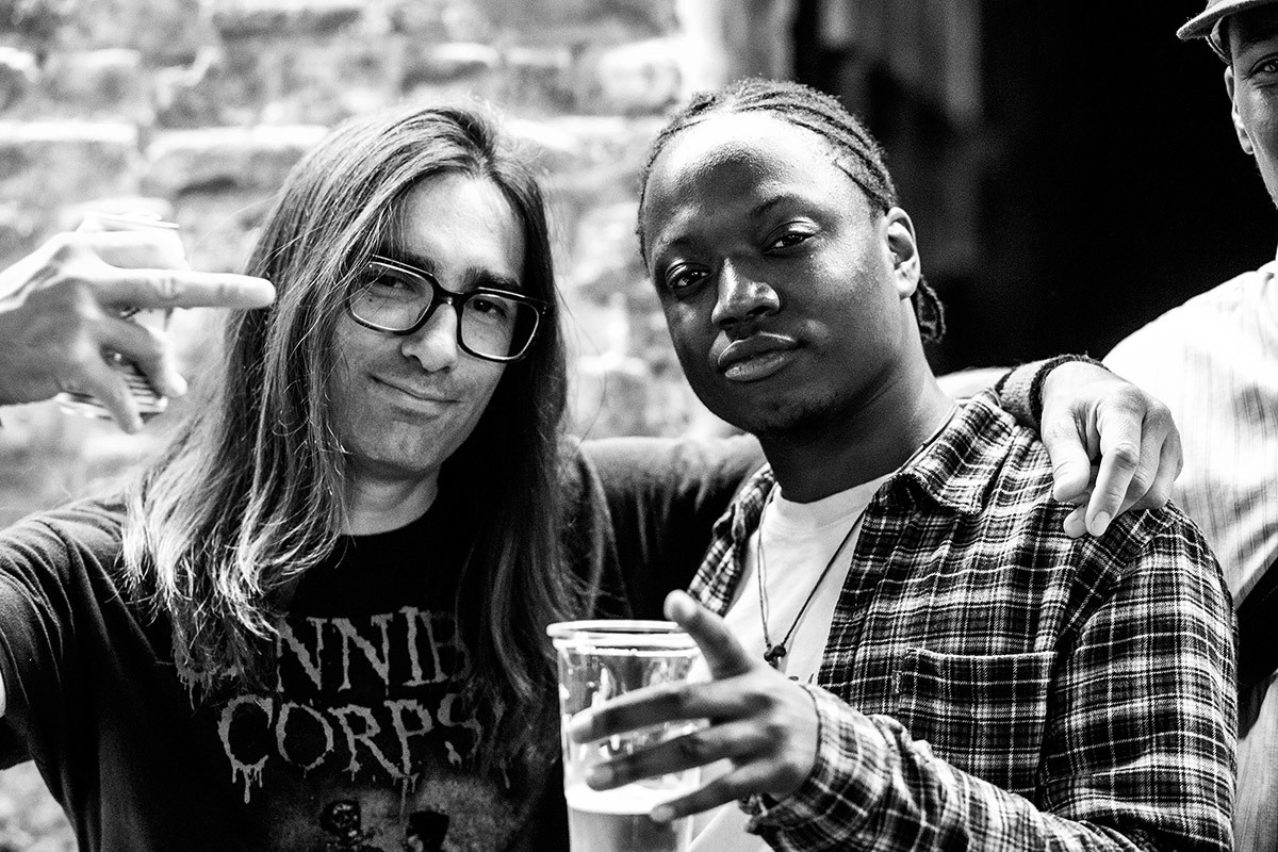 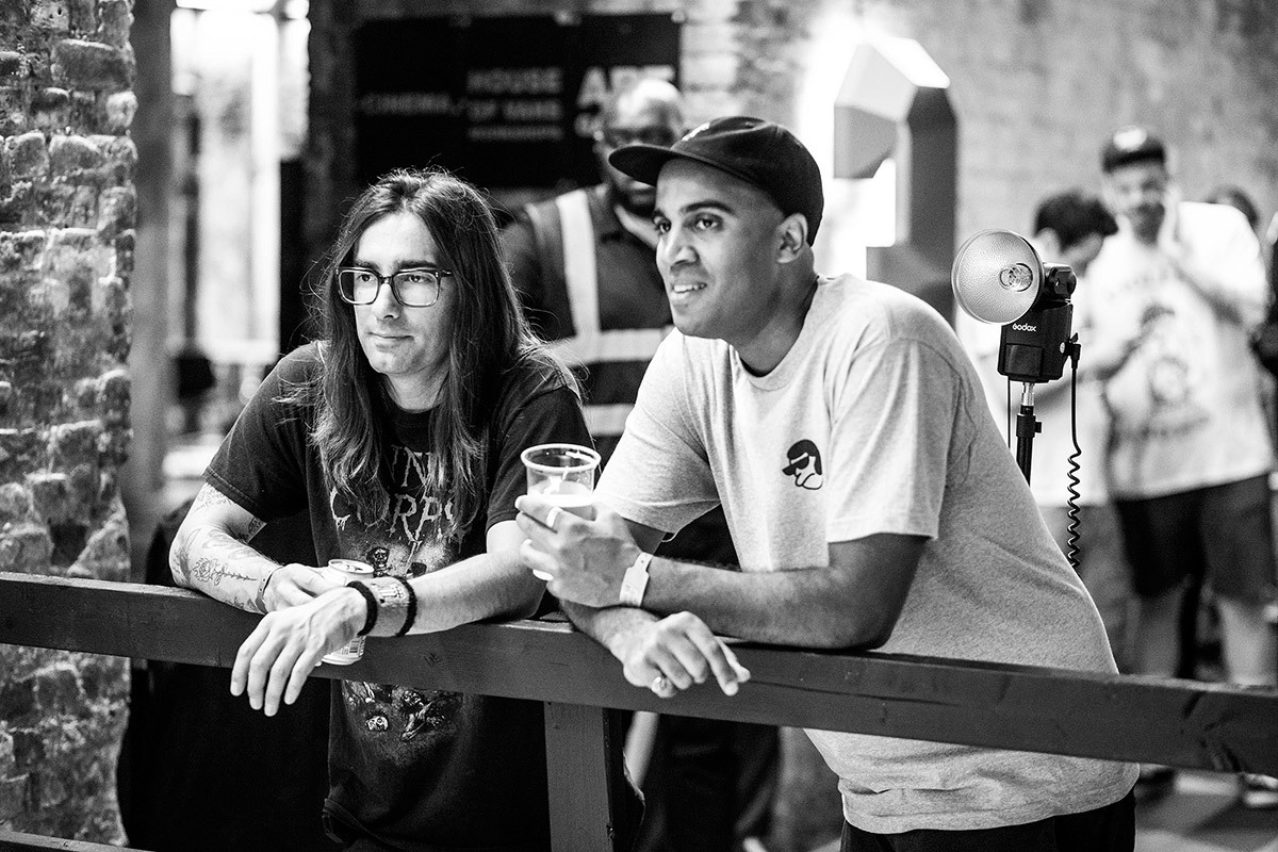 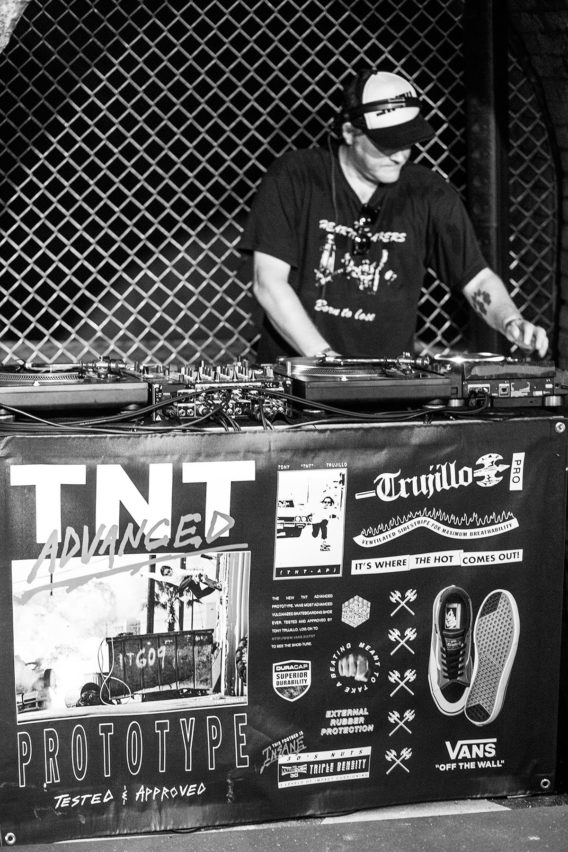 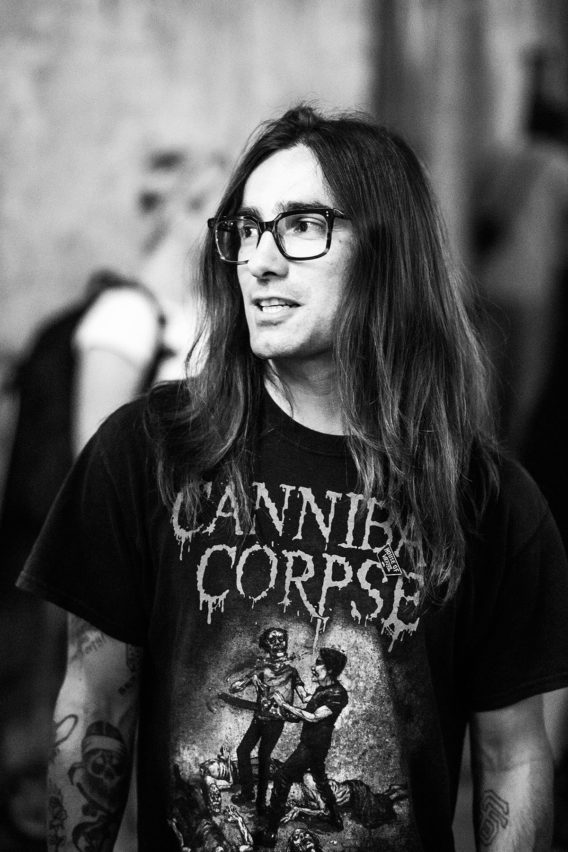 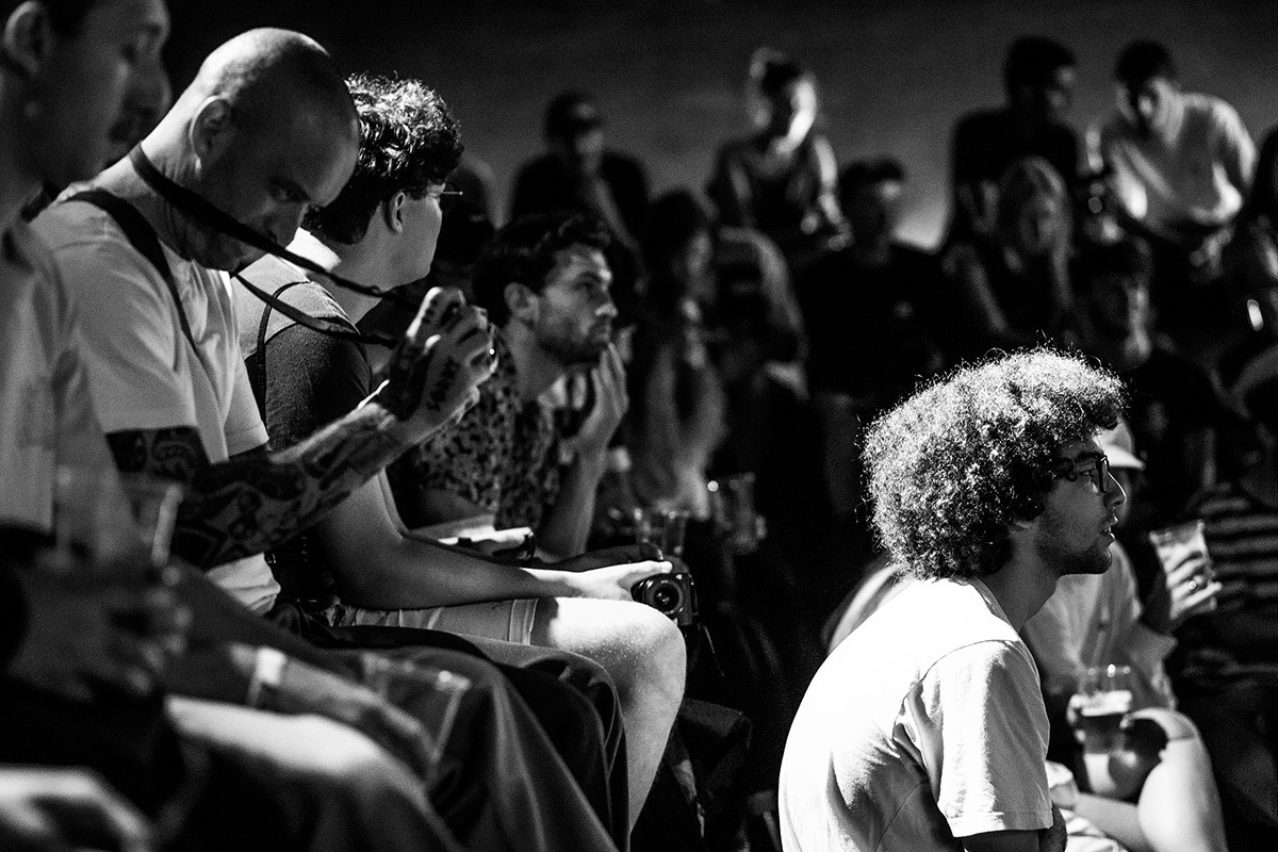 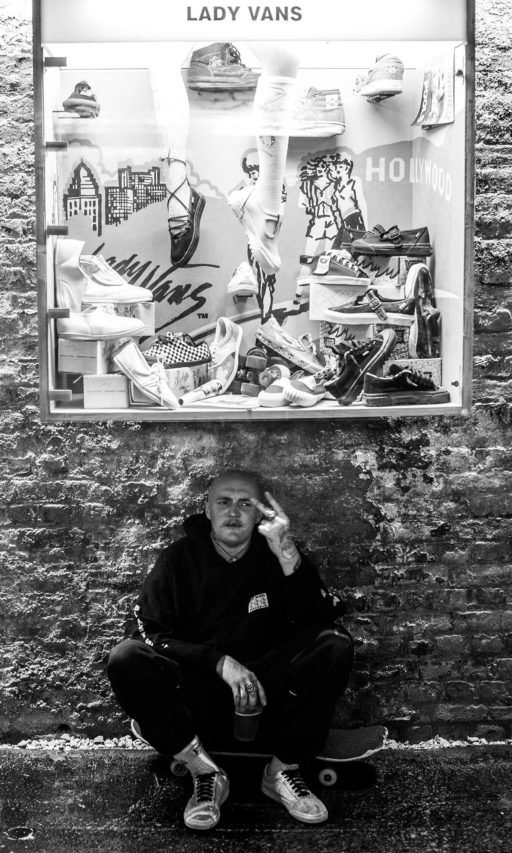 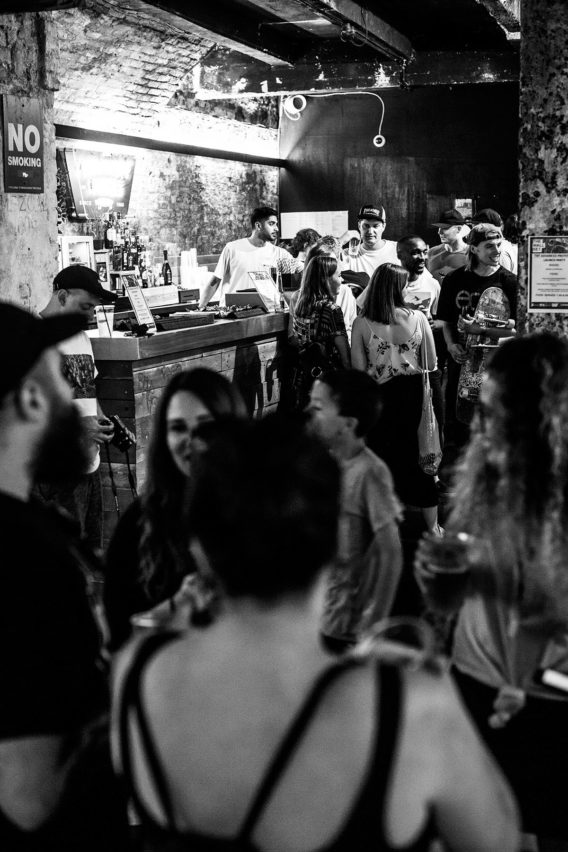 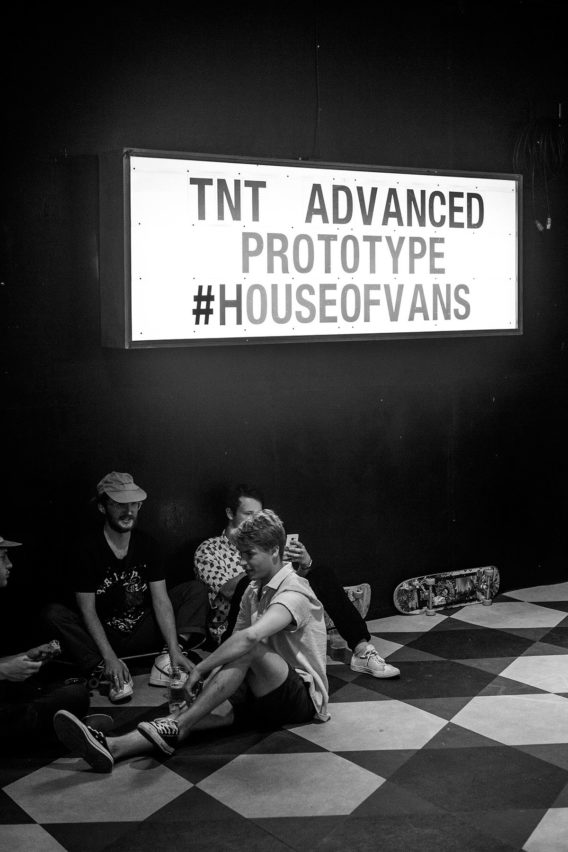 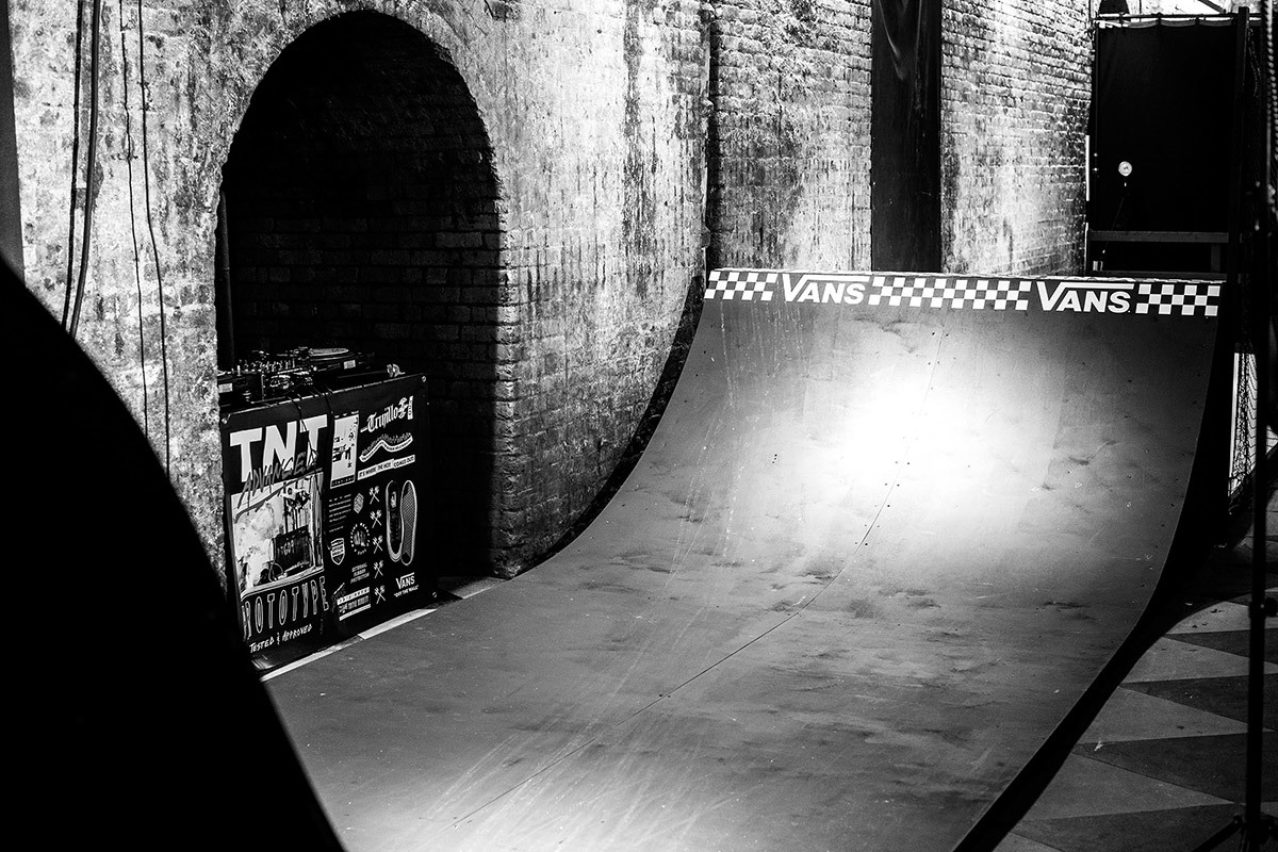 TNT has a long list of pro shoes but it’s worth it every time to throw a part when a new one launches – for example with a trip to London. Things started mellow in the House of Vans, with an interview with the guys from The Bunt. Later on it was time for the main event, a 80’s style jumpramp jam. Tony handed out some cash for tricks and the crowd was performing every trick in the book, from early grabs to wallrides. 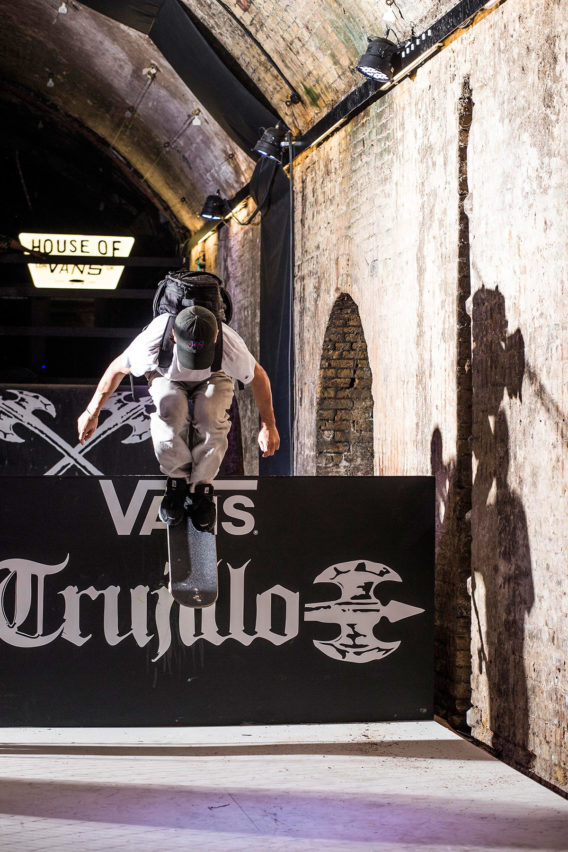 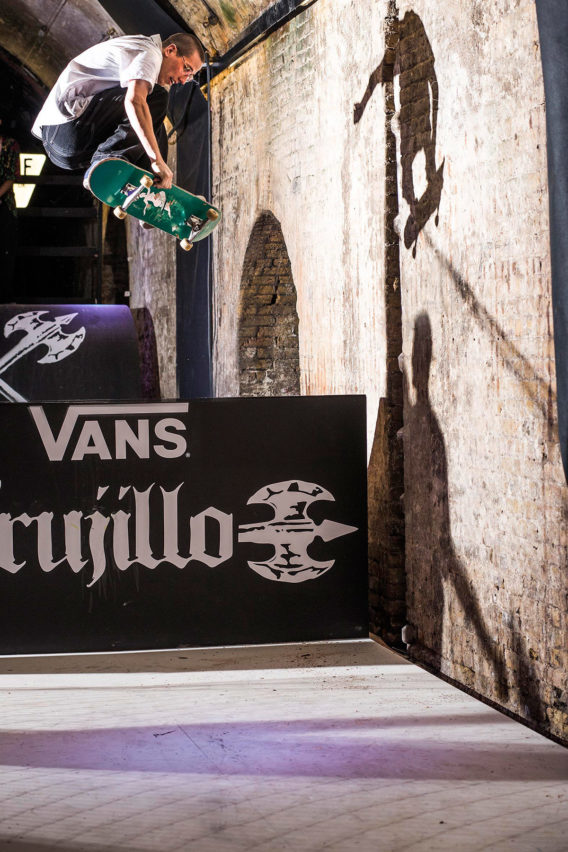 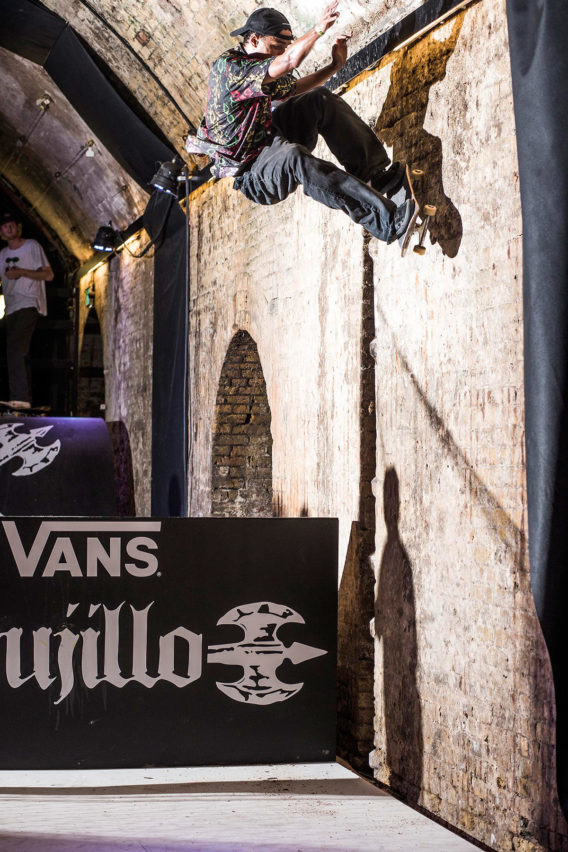 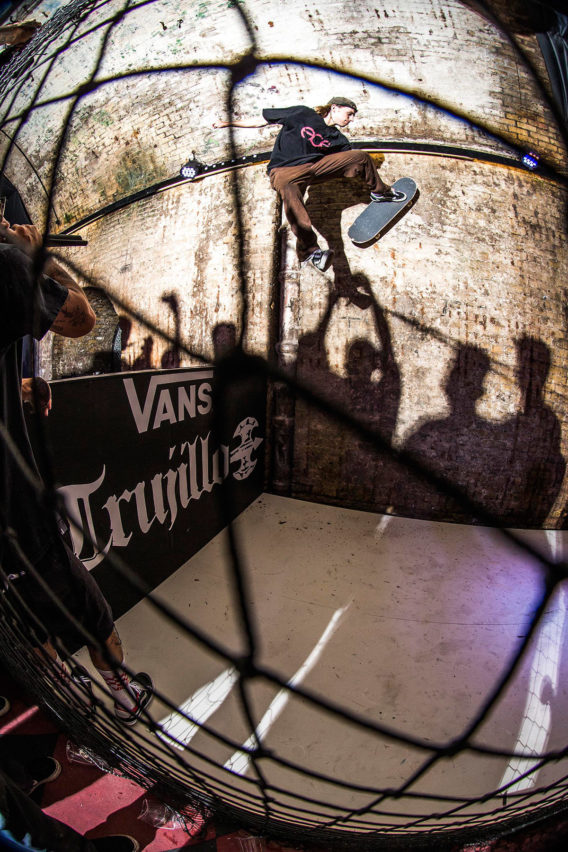 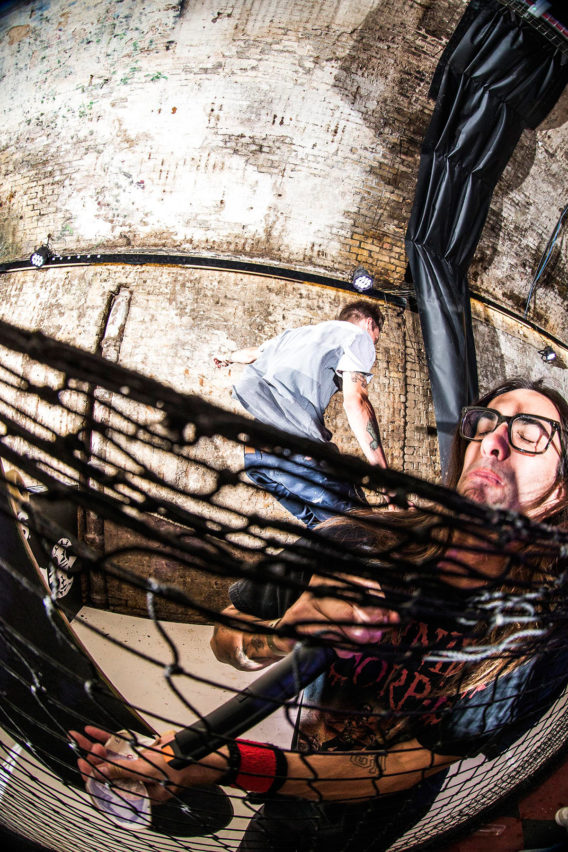 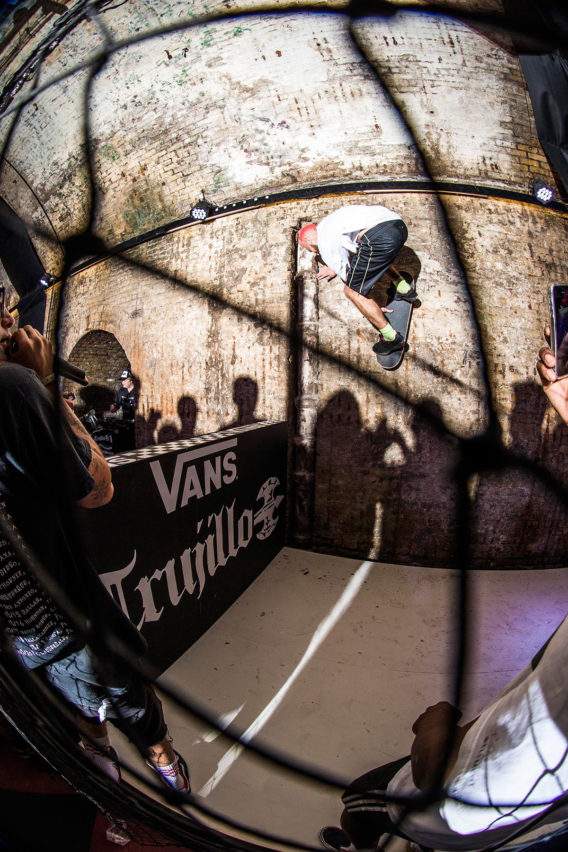 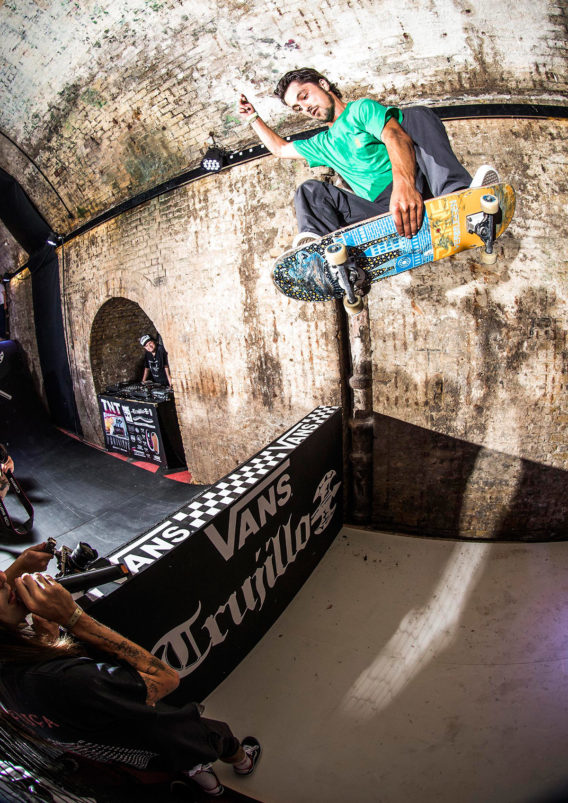 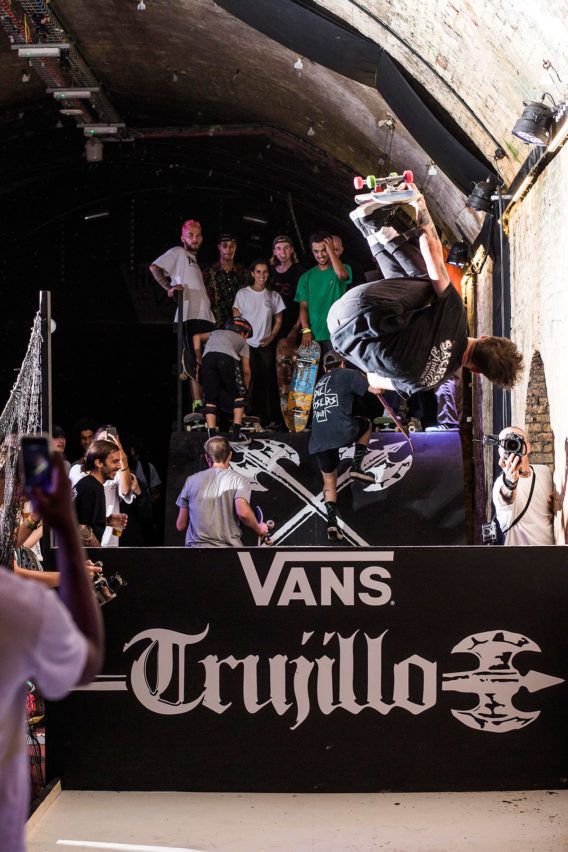 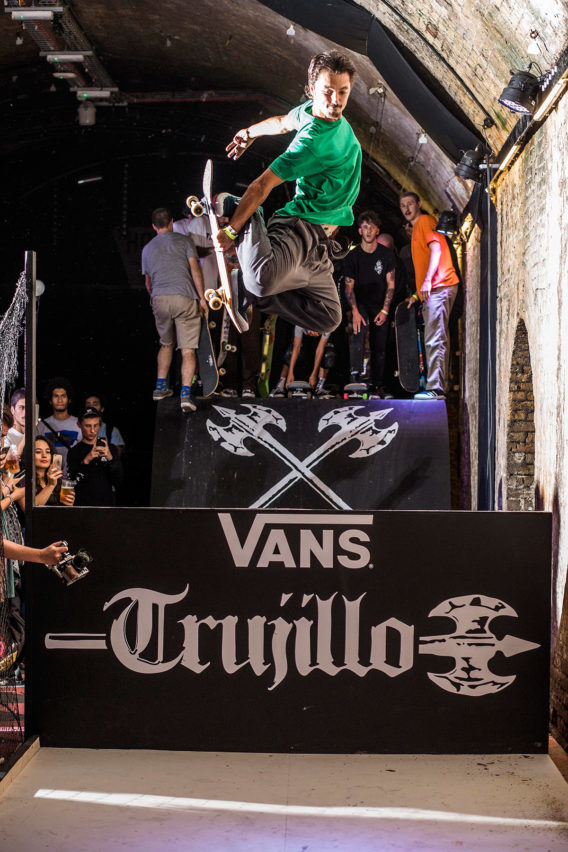 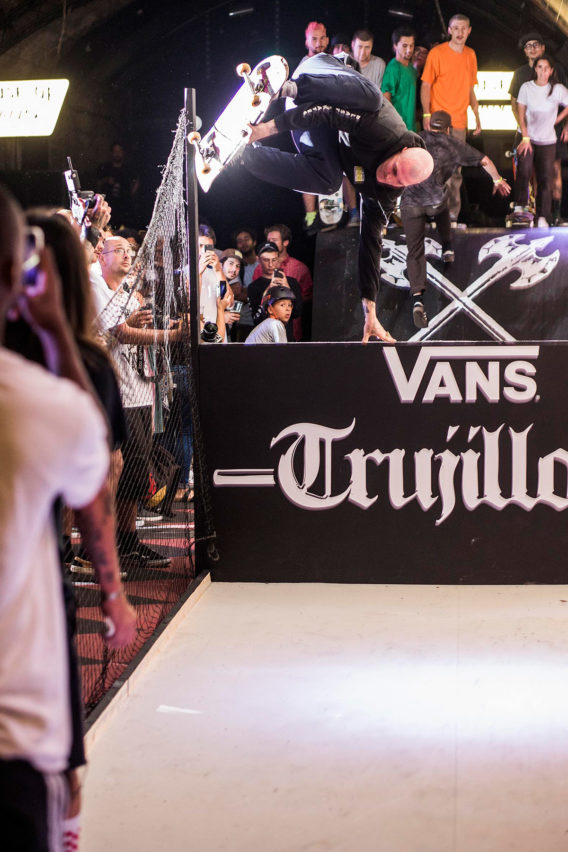 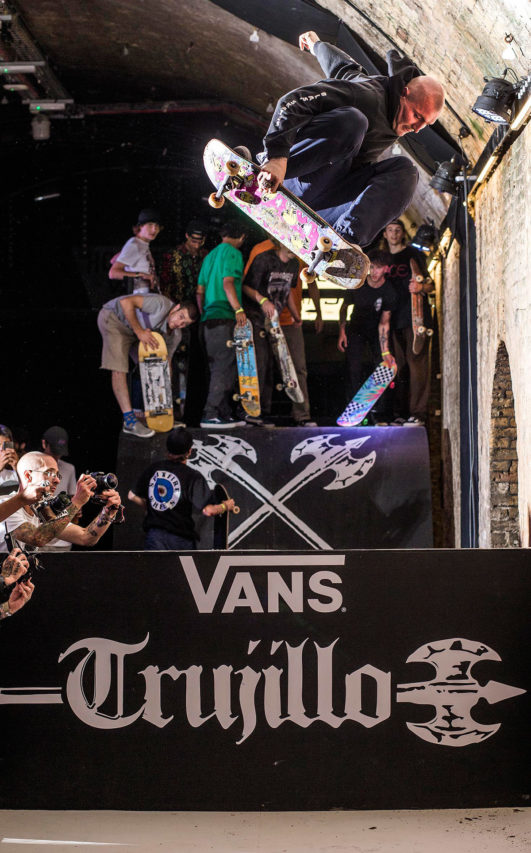 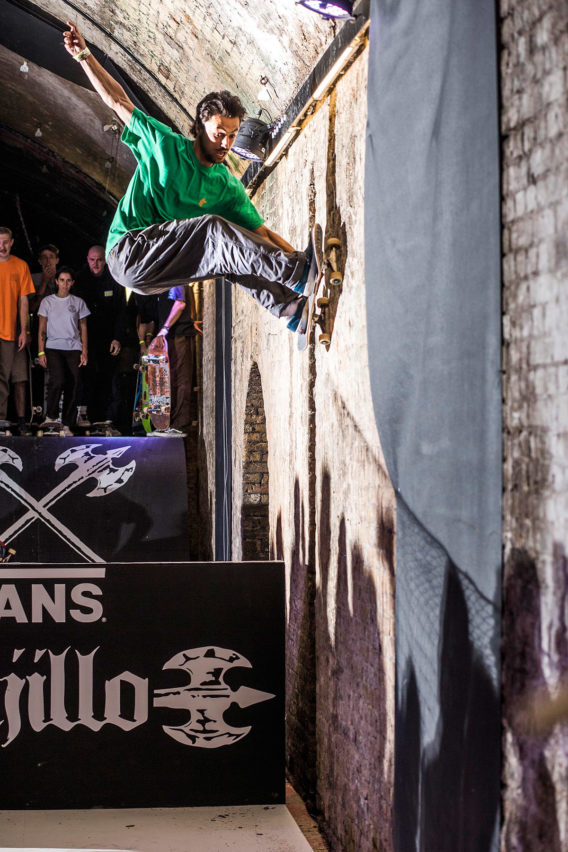 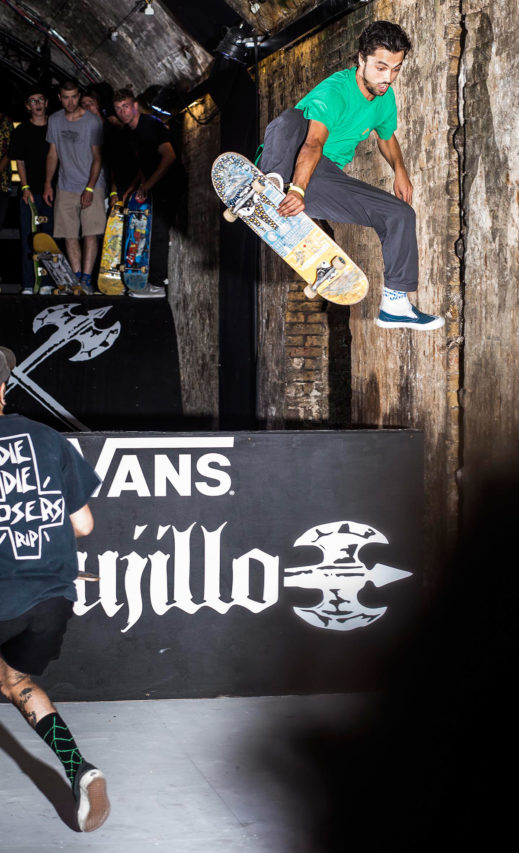 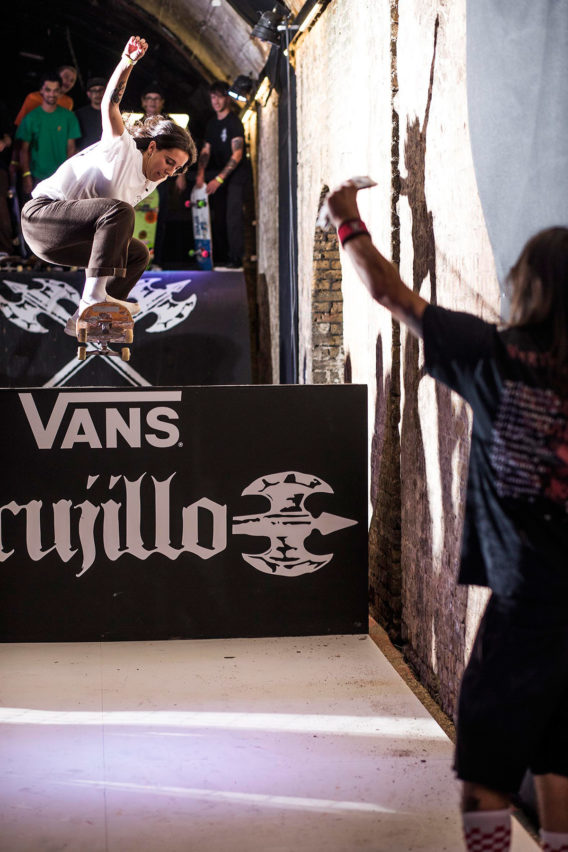 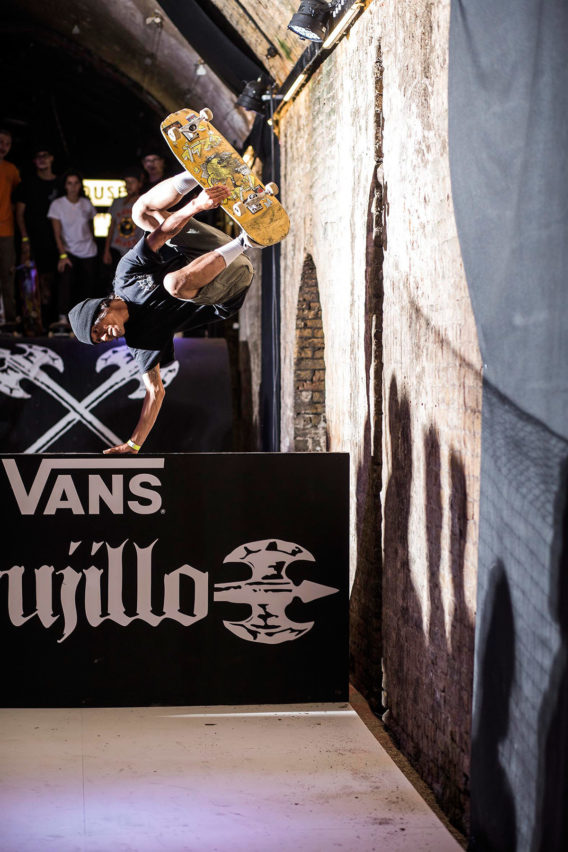 Echoes of The Road – Episode 1

The Antiz guys are continuou...

Echoes of The Road – Episode 1