Saint Denis is the new documentary by Carhartt WIP with team rider Denis Lynn. Without characters like Denis, the skateboarding world would be just boring. Filmmaker Phil Evans, who realized earlier projects like "Format Perspective" and "The Panoramic Series" with Carhartt WIP, was probably of the same conviction. Evans portrays in 43 minutes the world of Denis Lynn, from his beginnings and trips through Europe, never before shown footage of skateparks in Paris, Helsinki, Copenhagen and Malmö.

Saint Denis is expected to be released in March/April, the dates for the premieres can be found in the calendar. Get hyped, this guy is insane! 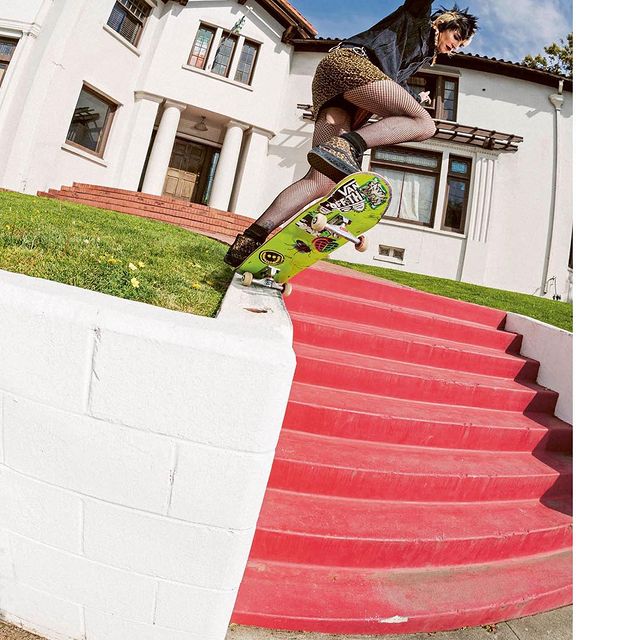 When Politic gets their VX o...

The usual Antiz lust for travel paired with new faces and few seen tour stops. A slightly different clip of the company from Lyon.