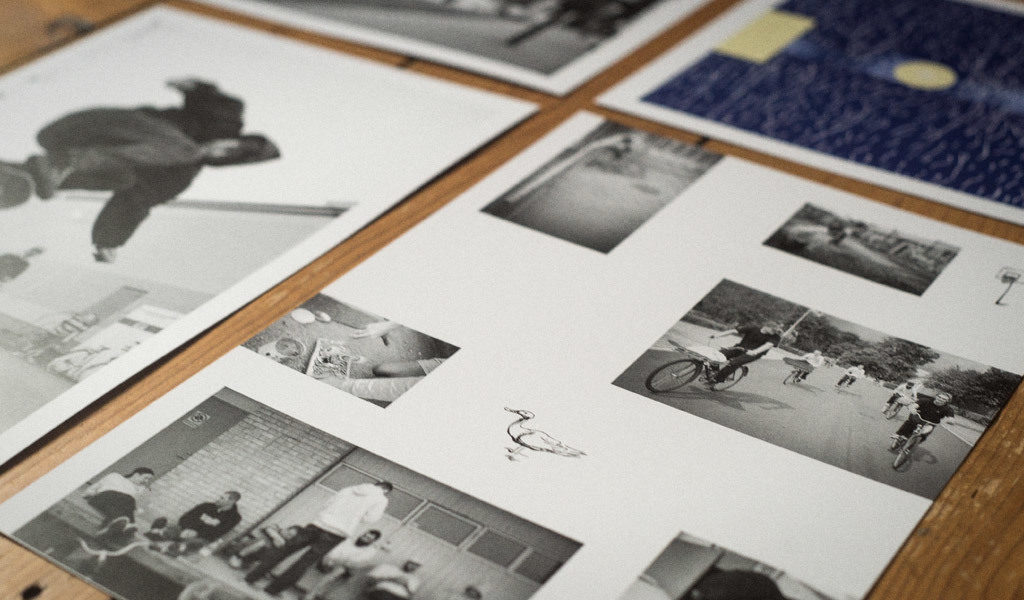 Fabian Fuchs from Stuttgart worked together with Pontus Alv on the Polar video "I like it here inside my mind, don’t wake me this time" (read the interview here) and hung out with the entire Polar team. Now he made a zine that documents the time spent together.

Fabian spent one summer in Malmö and Paris with the guys and took a lot of photos. Together with his artworks they’re now released in his Summer zine. The only problem is: it’s limited to 40 copies and they’re already gone now. But if you hit up Fabi and ask him nicely, he might print a second edition. 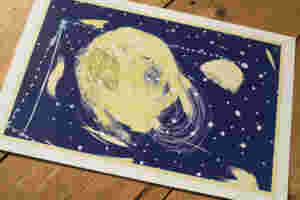 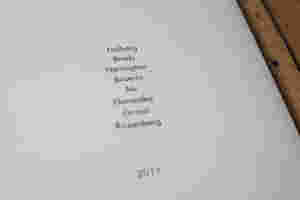 A Coffee with P-Rod

P-Rod told us why classic fu...

The Brazilian Converse team has a clenched new arrival.

The Jordanian non-profit organisation 7 Hills has been doing excellent work for years. Now a documentary about it goes online for 24 hours.

The Öctagon is back and has fed five minutes of pure enthusiasm in digital form into the network for you.

Even Giovanni can't get enough of the Bembel doped Frafimi Boys, who just released online what was going on in Hessen in 2019.

There is a long and close connection between Japanese skating and the East Coast. Here a little friendly visit to Connor Kammerer.

Normally you only know the spots from videos. This documentary shows what's going on in the skate scene in Shanghai.

The Hopps family welcomes the summer and some new faces.

Jenn Soto and Mariah Duran with the power of two tracksuits and support from Heitor Da Silva and Samantha Narvaez.

A Coffee with P-Rod