November 9, 2019, marked the 30th anniversary of the fall of the Berlin Wall, which makes this historic moment lie further in the past than the inhuman rampart itself ever existed (which was from 1961 to 1989). The German adidas team wanted to celebrate this anniversary and therefor went skating in Berlin. To remind of the separation the team skated east- and -west spots und Torsten Frank edited two clips out of it, which had their premiere this Friday at Salon am Moritzplatz (and will be soon on this website). Plus there was a photo exhibition of the project with pictures from Dennis Scholz that you also can see in our recent issue. 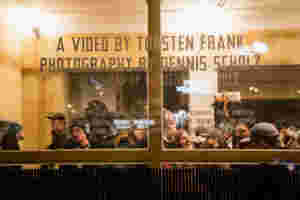 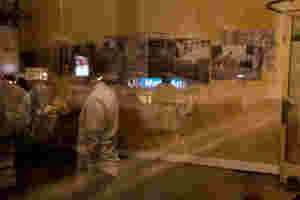 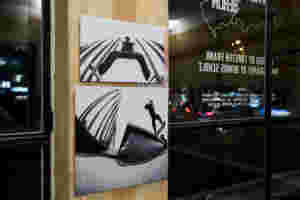 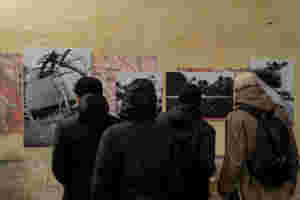 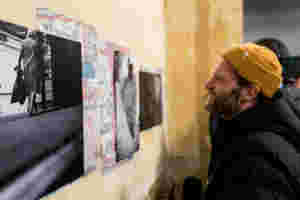 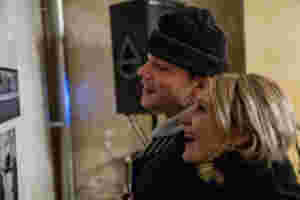 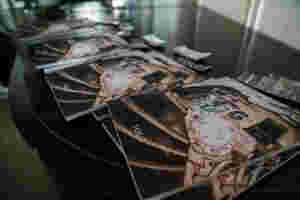 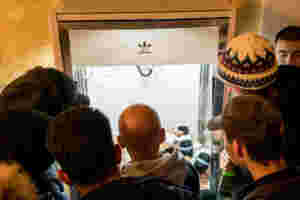 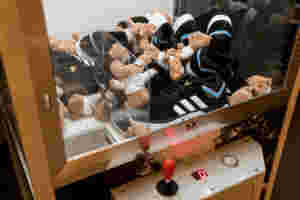 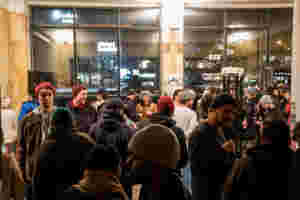 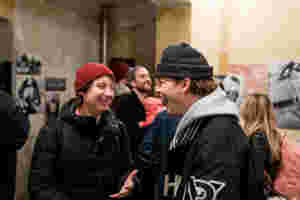 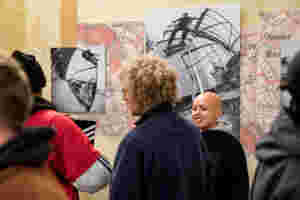 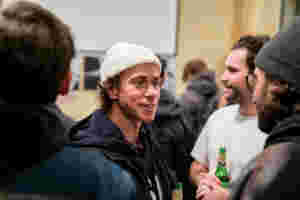 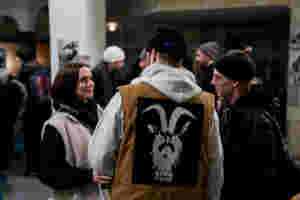 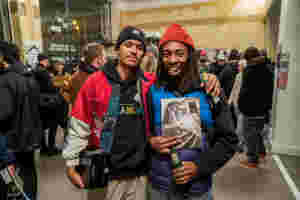 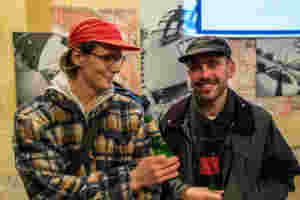 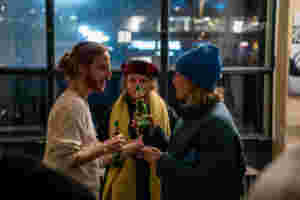 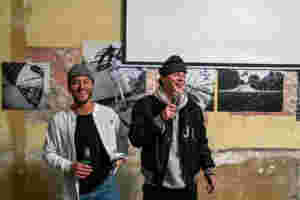 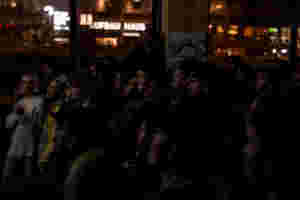 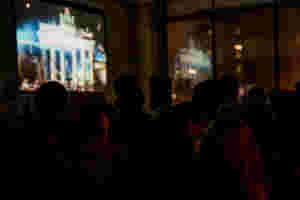 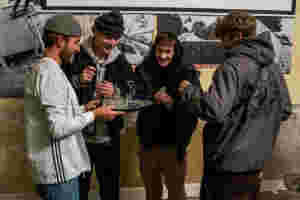 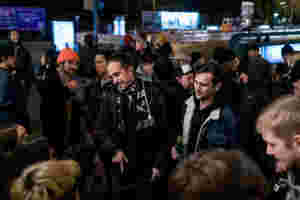 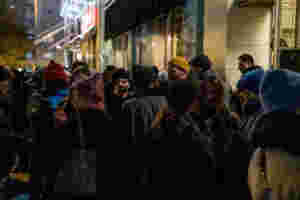 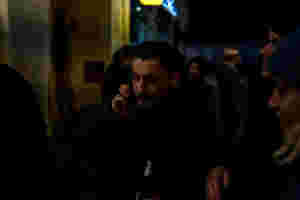 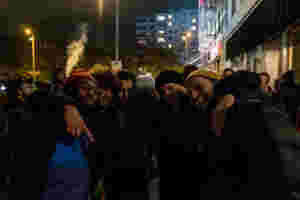 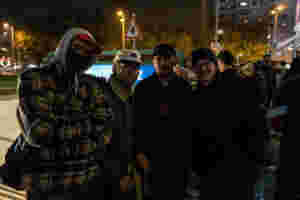 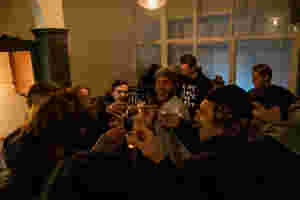 The Born Plaza in Spain is finished and its simplicity is quite something.

The Jordanian non-profit organisation 7 Hills has been doing excellent work for years. Now a documentary about it goes online for 24 hours.

The Öctagon is back and has fed five minutes of pure enthusiasm in digital form into the network for you.

Even Giovanni can't get enough of the Bembel doped Frafimi Boys, who just released online what was going on in Hessen in 2019.

There is a long and close connection between Japanese skating and the East Coast. Here a little friendly visit to Connor Kammerer.

Normally you only know the spots from videos. This documentary shows what's going on in the skate scene in Shanghai.

The Hopps family welcomes the summer and some new faces.

Jenn Soto and Mariah Duran with the power of two tracksuits and support from Heitor Da Silva and Samantha Narvaez.