A snapshot of Brighton Zeuner

02 Sep 02, 2021 Posted in: Products
We first became aware of Brighton Zeuner in Malmö in 2016, when the then 12-year-old fearlessly skated through the deep end and won the Vans Park Series final. Subsequently, she balanced between goofing around with the Frog gang and skating big contests like the Olympics. She already expressed her penchant for playfulness last year with her first, colorful Vans collection. Now there's a floral follow-up with her Wayvee Coloroway (the shoe that Tyson Peterson and the Dime Crew have also recently put their stamp on). 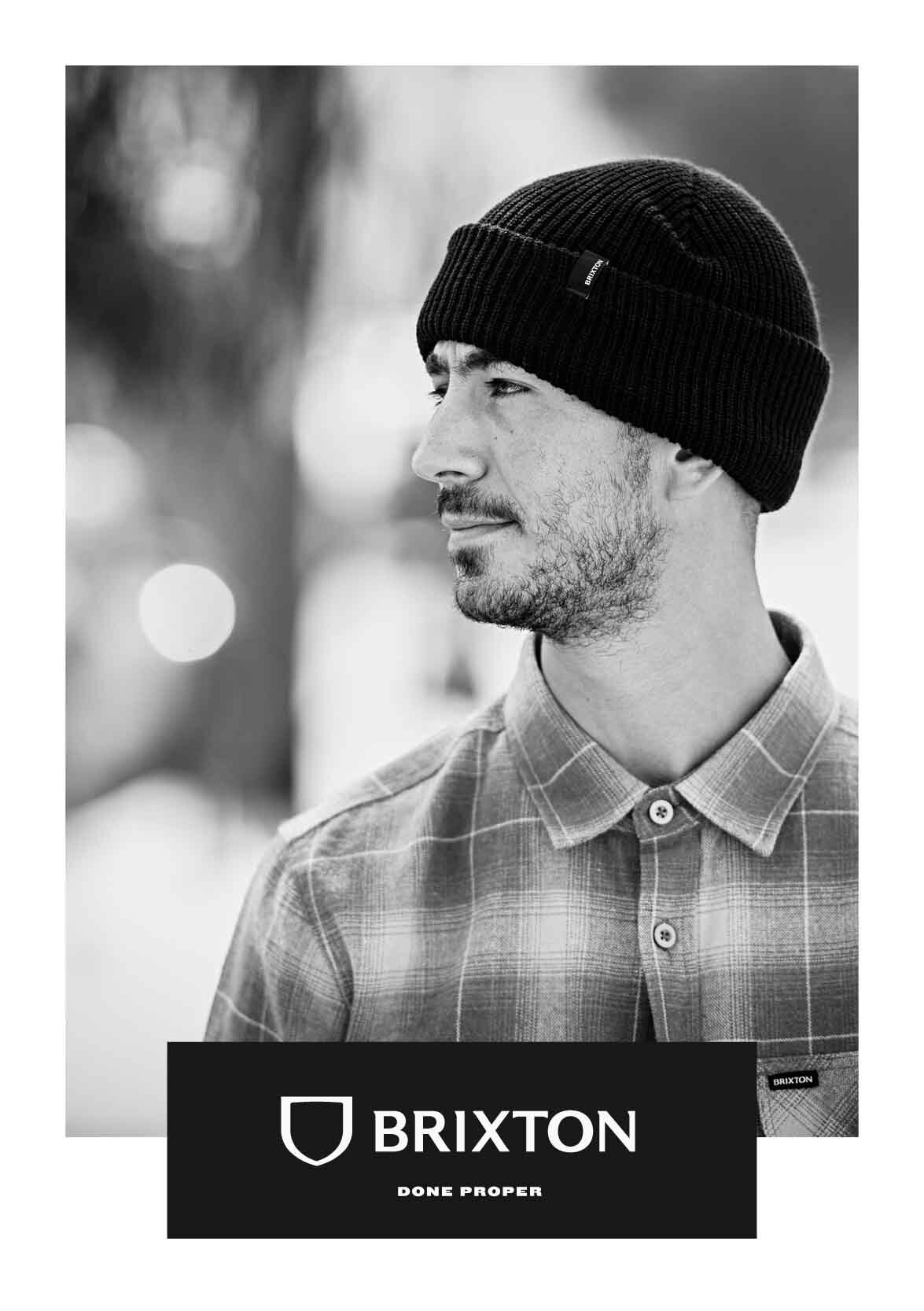 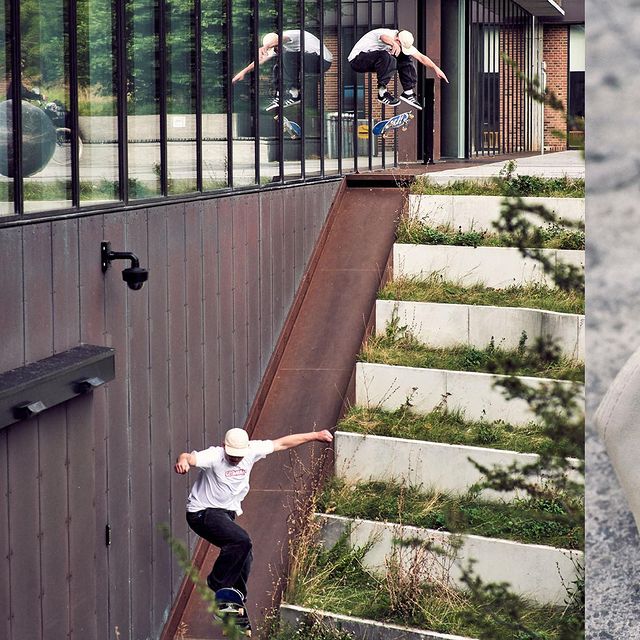 From Josh Kalis to the Sabot...
More Products View all

Aaron Herrington in a very open interview with the Ben Raemers Foundation about difficult times, mental problems and alcoholism.

DC and Bronze - that fits like Mexican Coke to dollar slices. Or in other words, there are some awesome hardflips and crookeds to watch.

A new issue of A Brief Glance is online, featuring a Leo Romero interview.