In January at the Bright tradeshow Davide Martinazzo told me that he organizes a Skate and Surf Filmfestival in Milan together with his friend Luca Merli. I didn’t think twice and said I’ll come over. A spring weekend in Italy with a bunch of video premieres and partying – it sounded perfect. And I didn’t get disappointed. 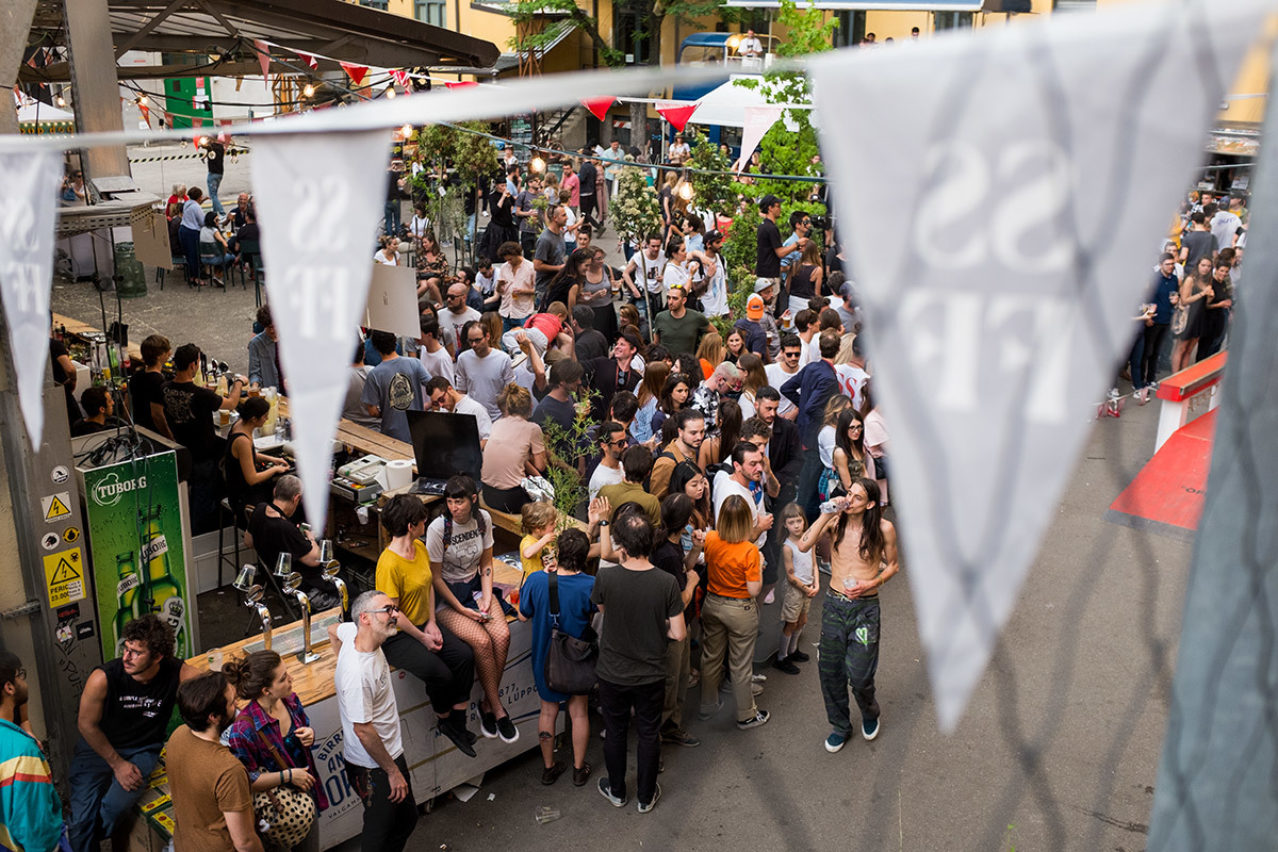 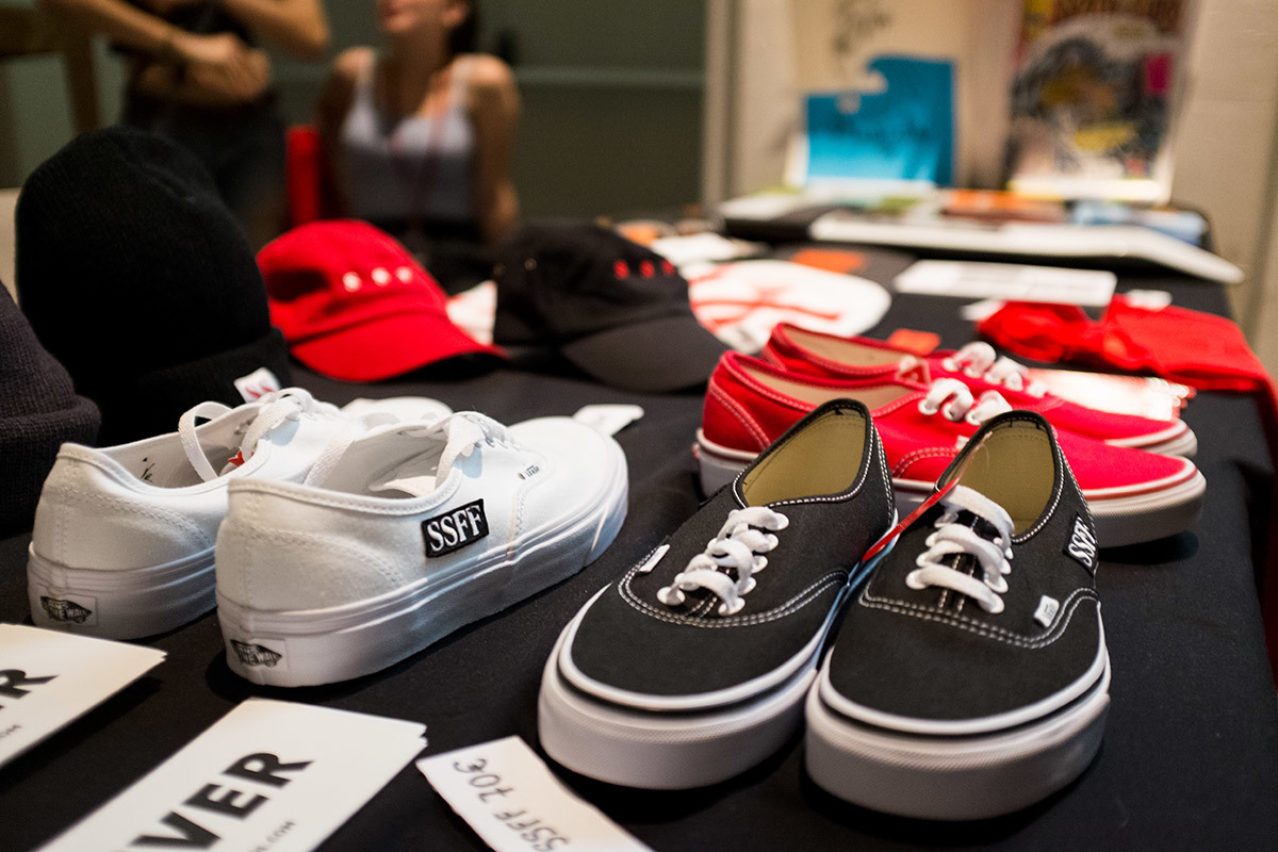 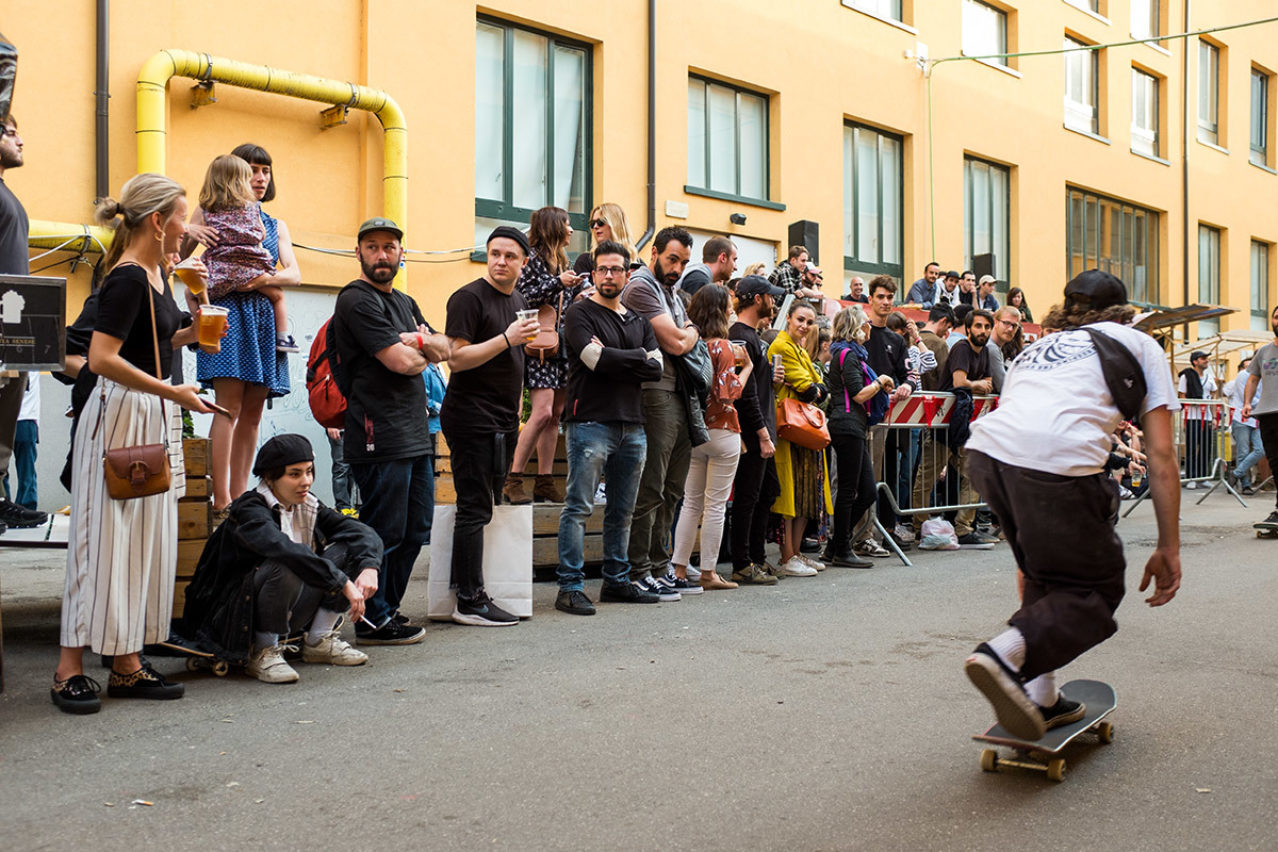 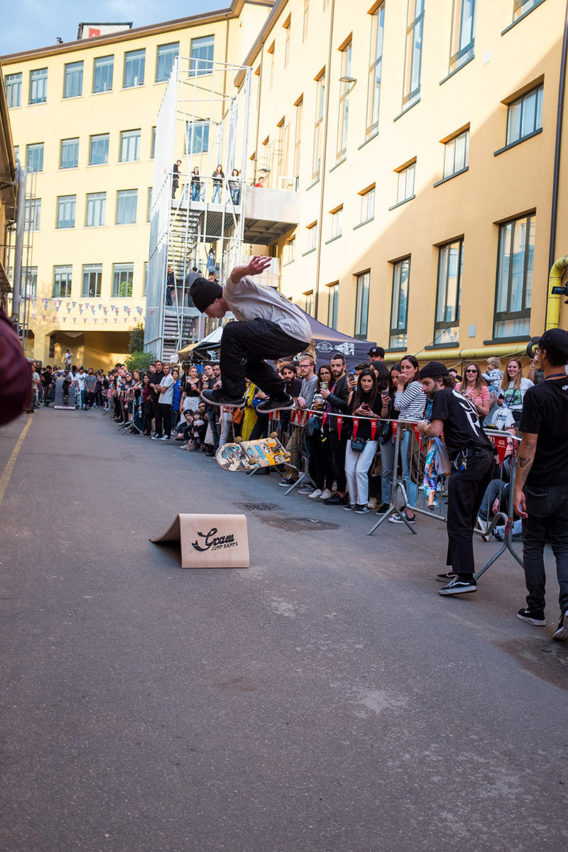 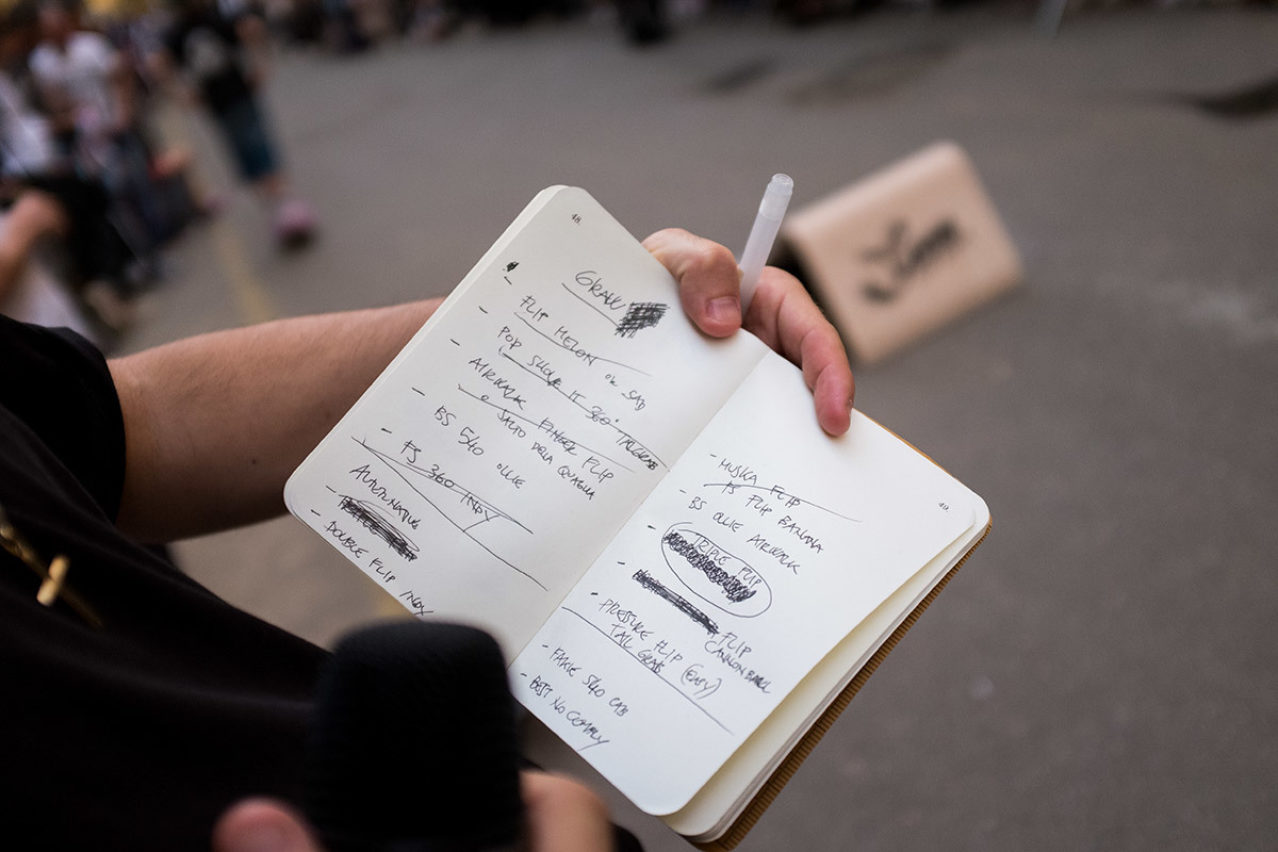 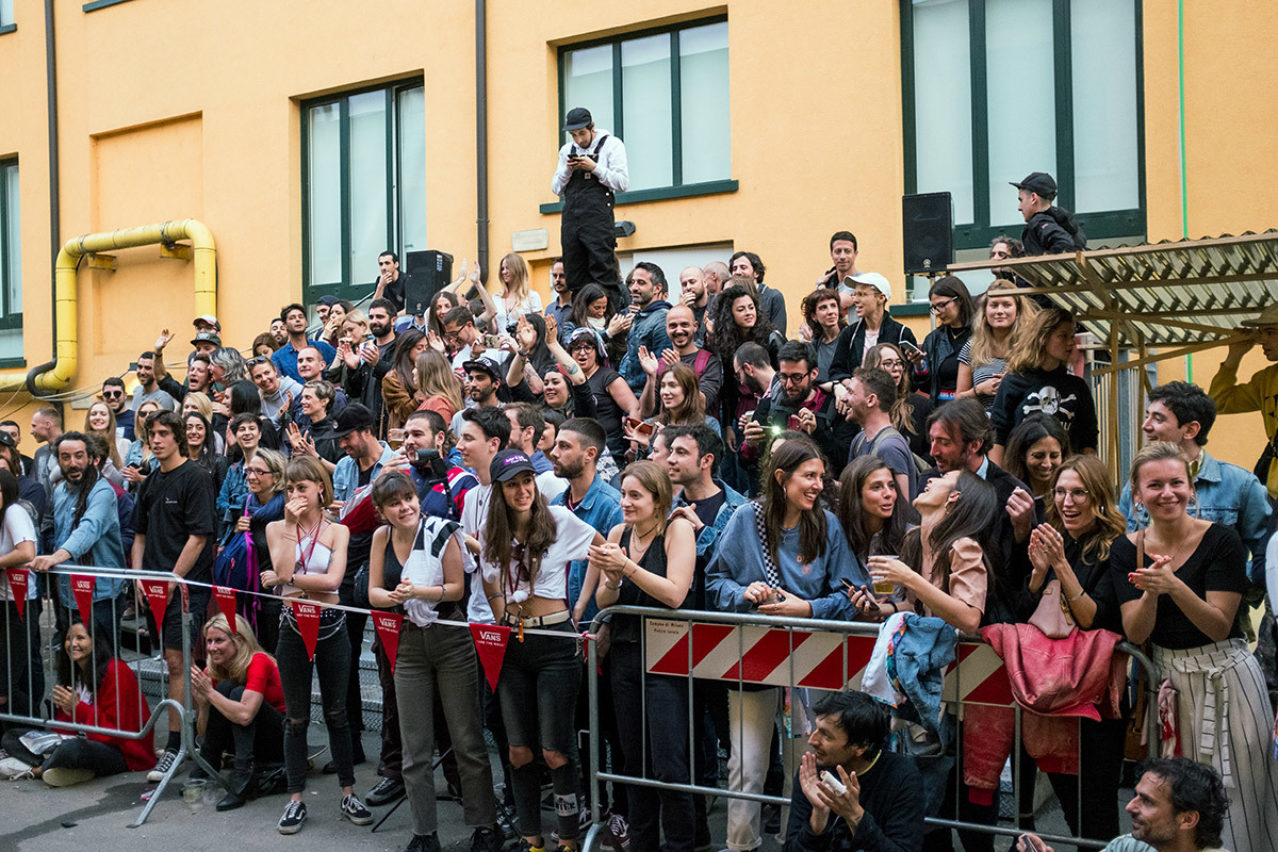 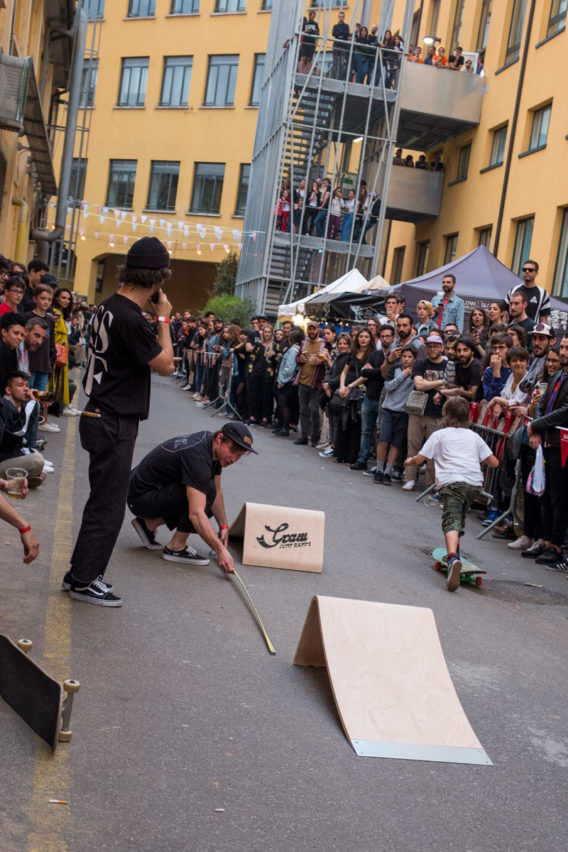 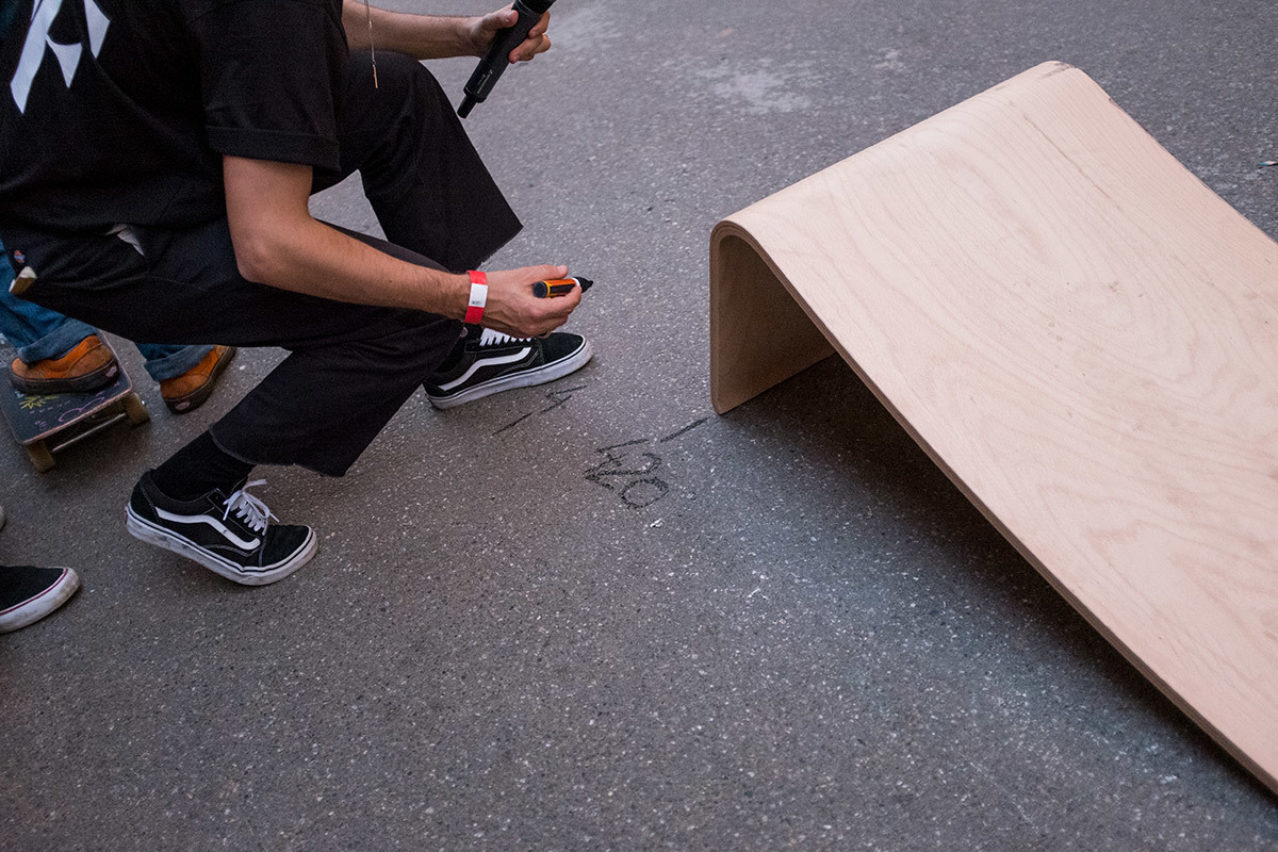 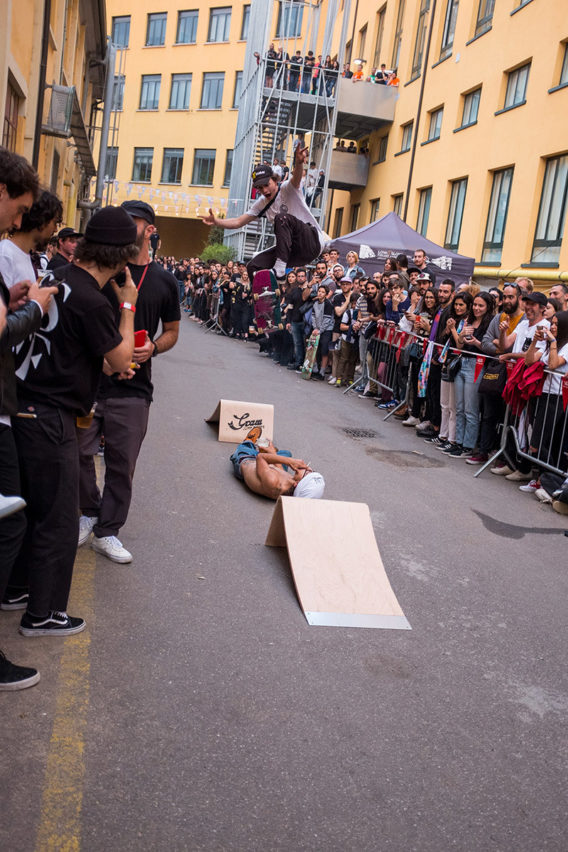 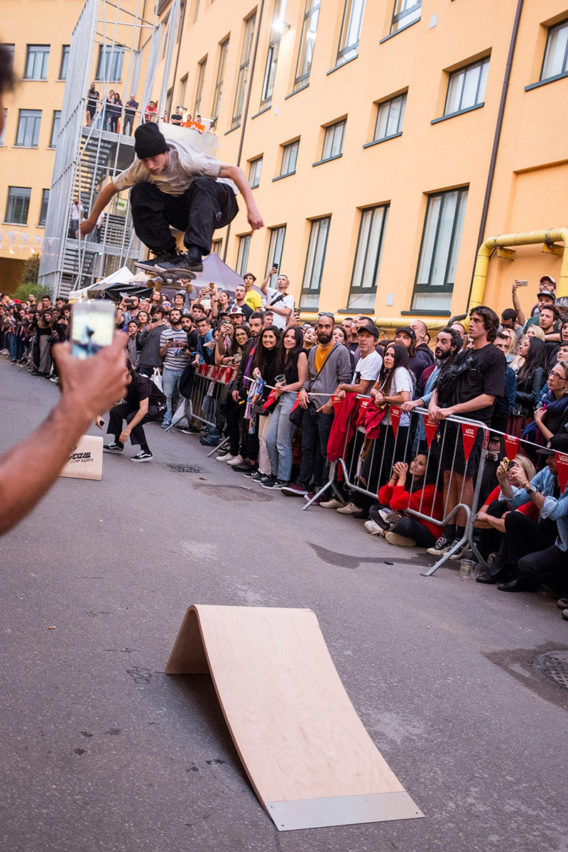 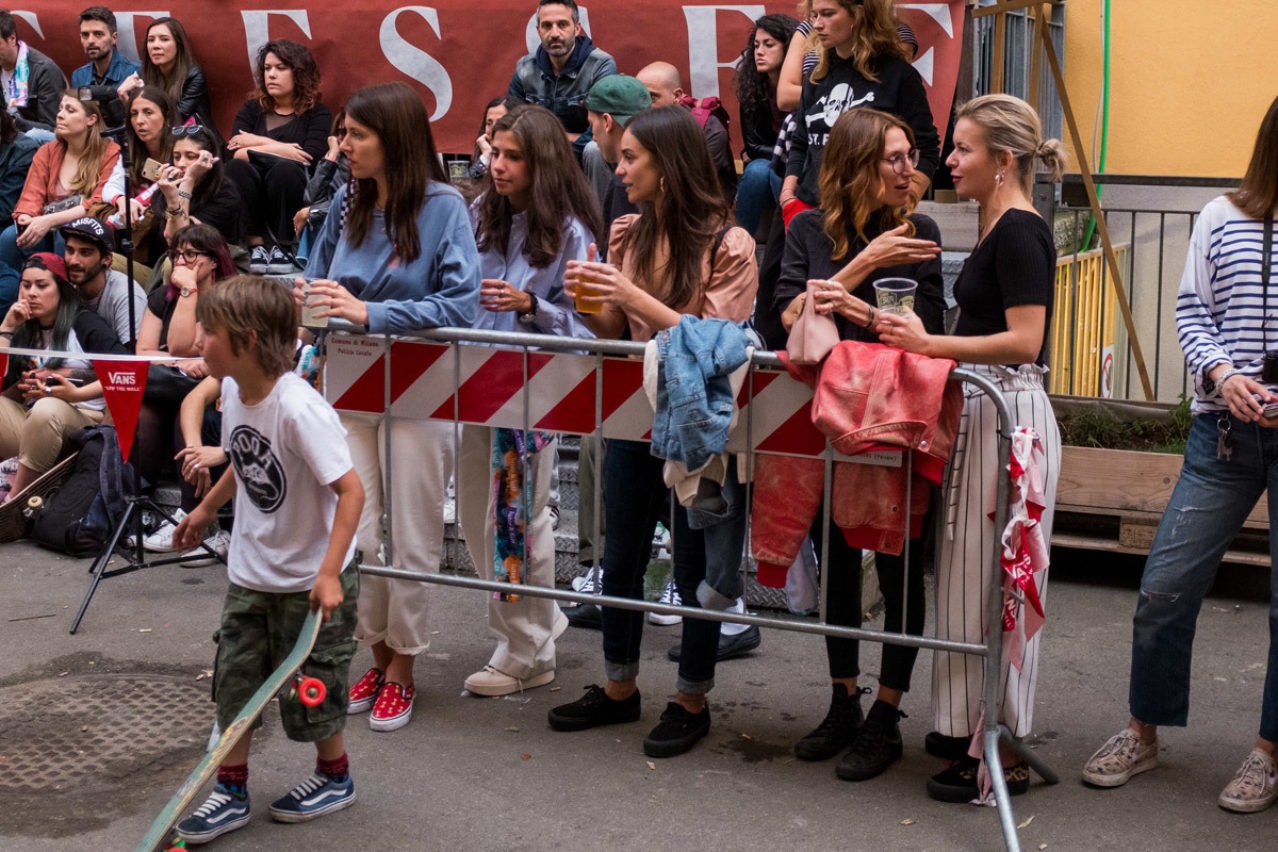 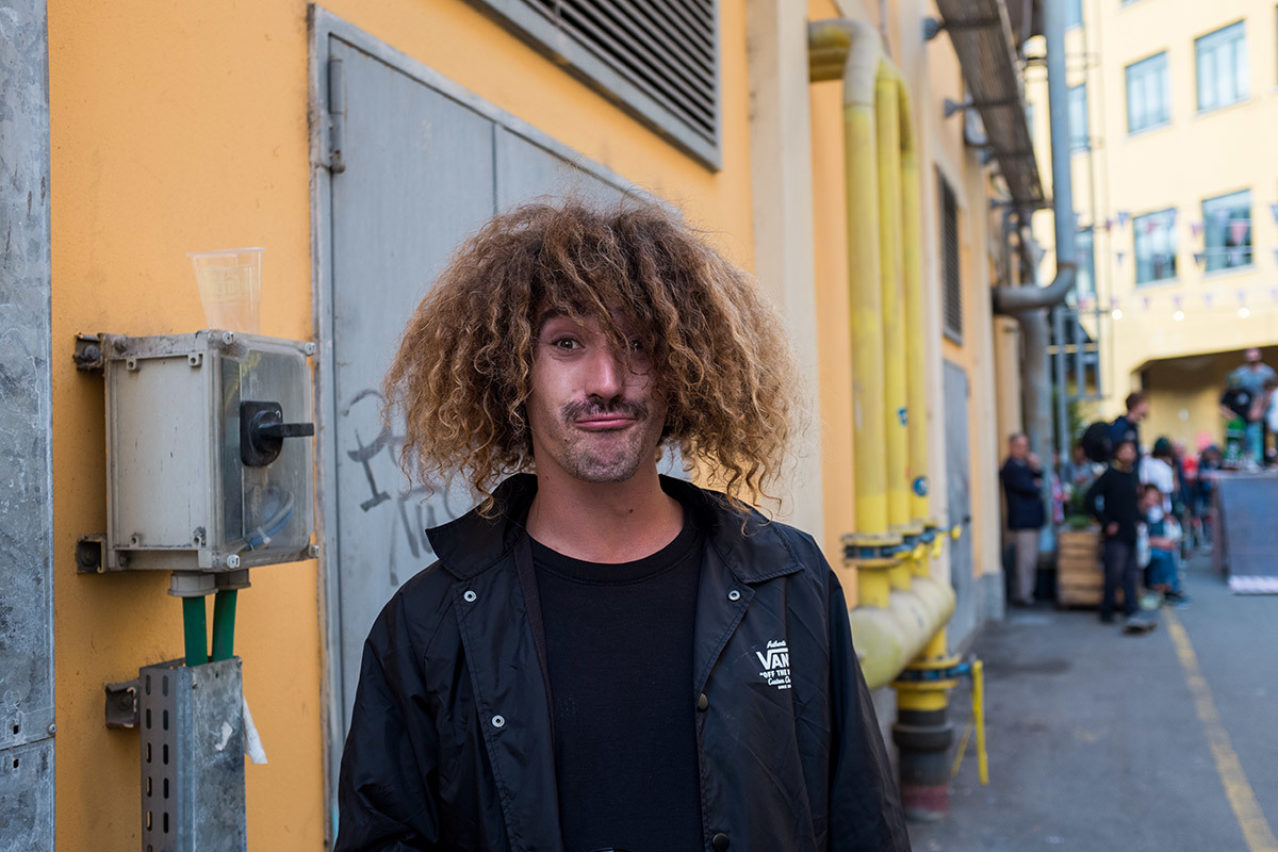 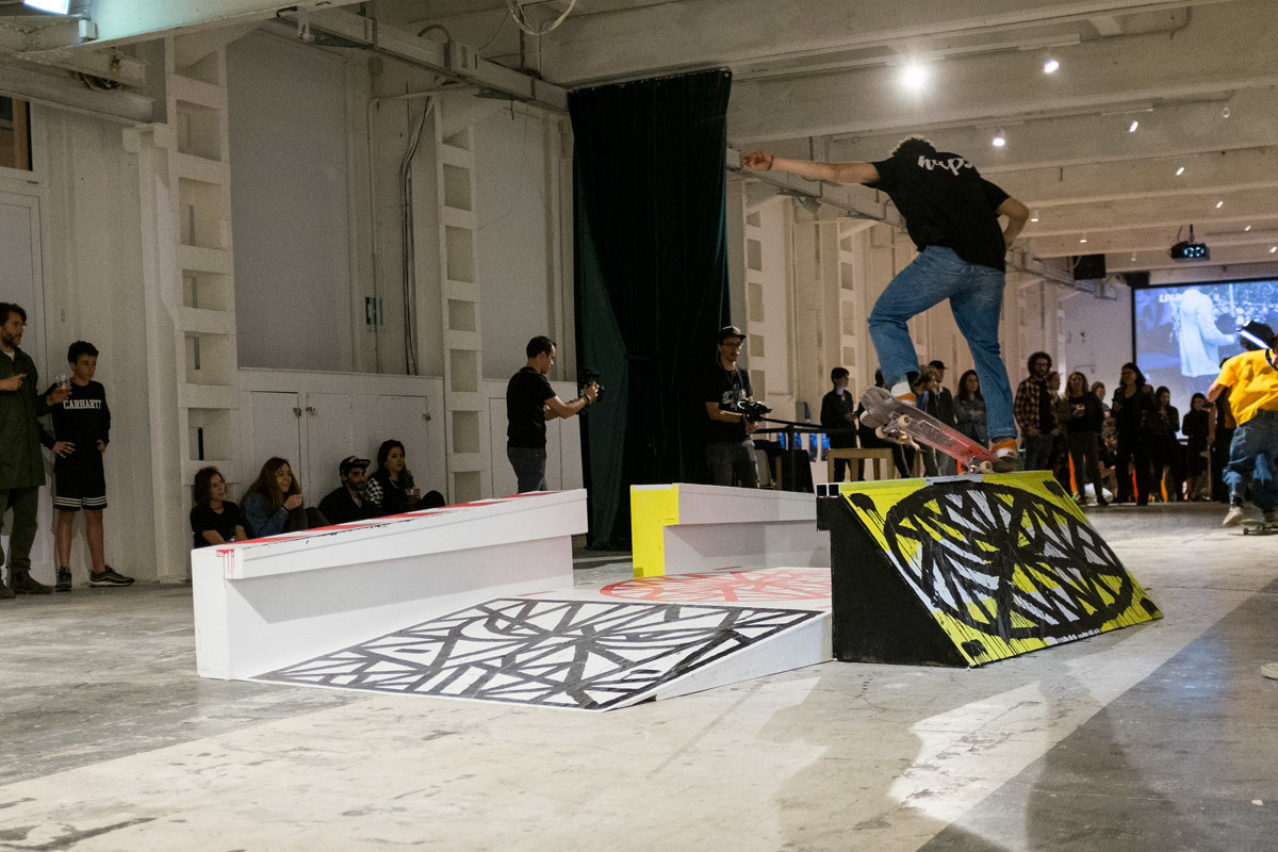 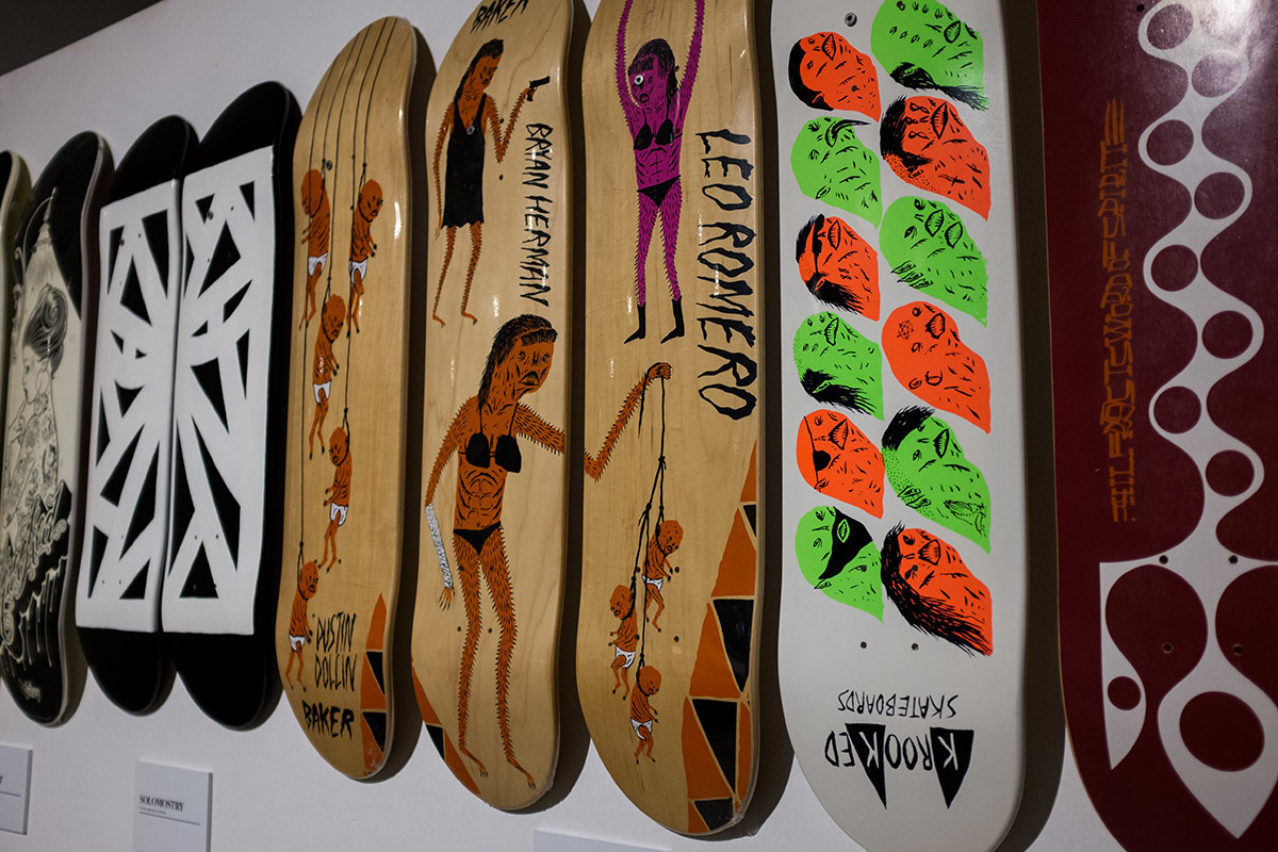 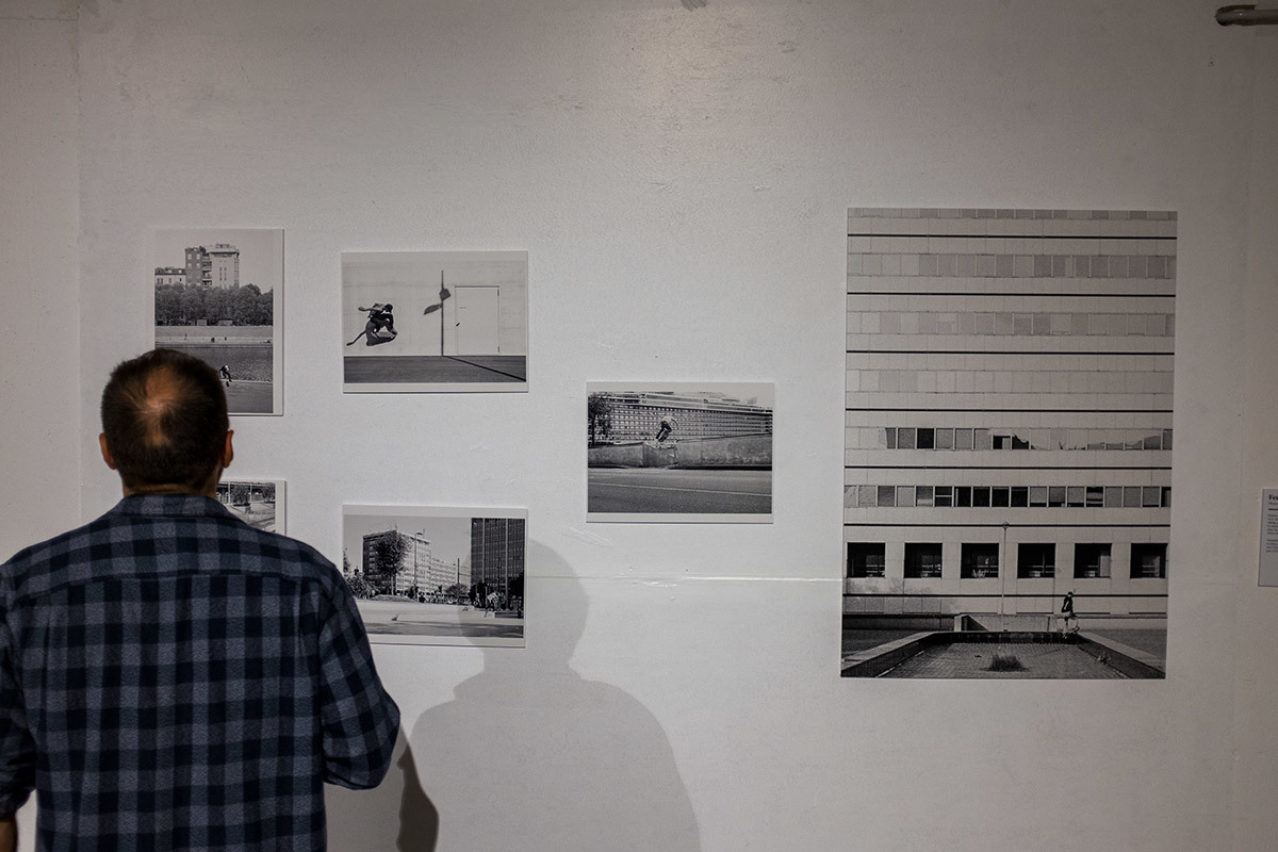 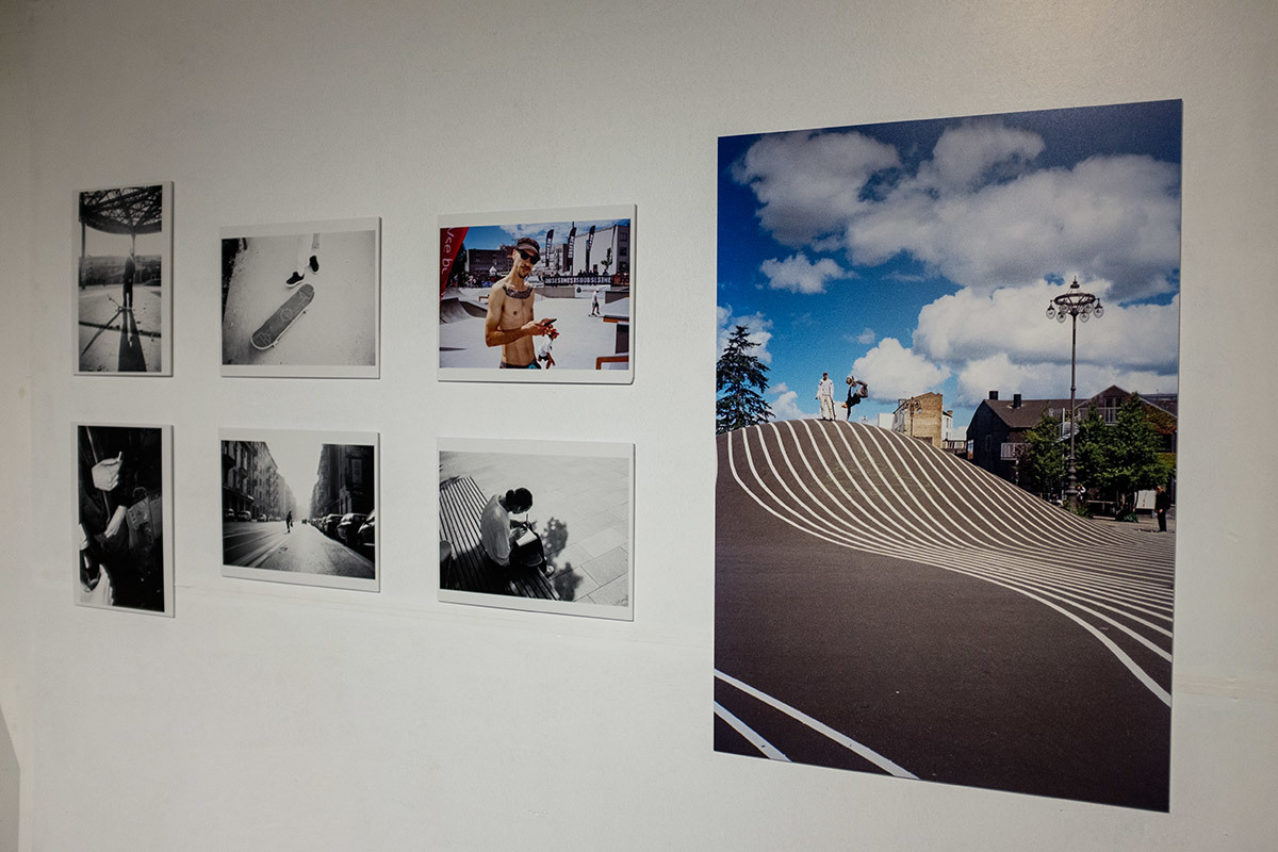 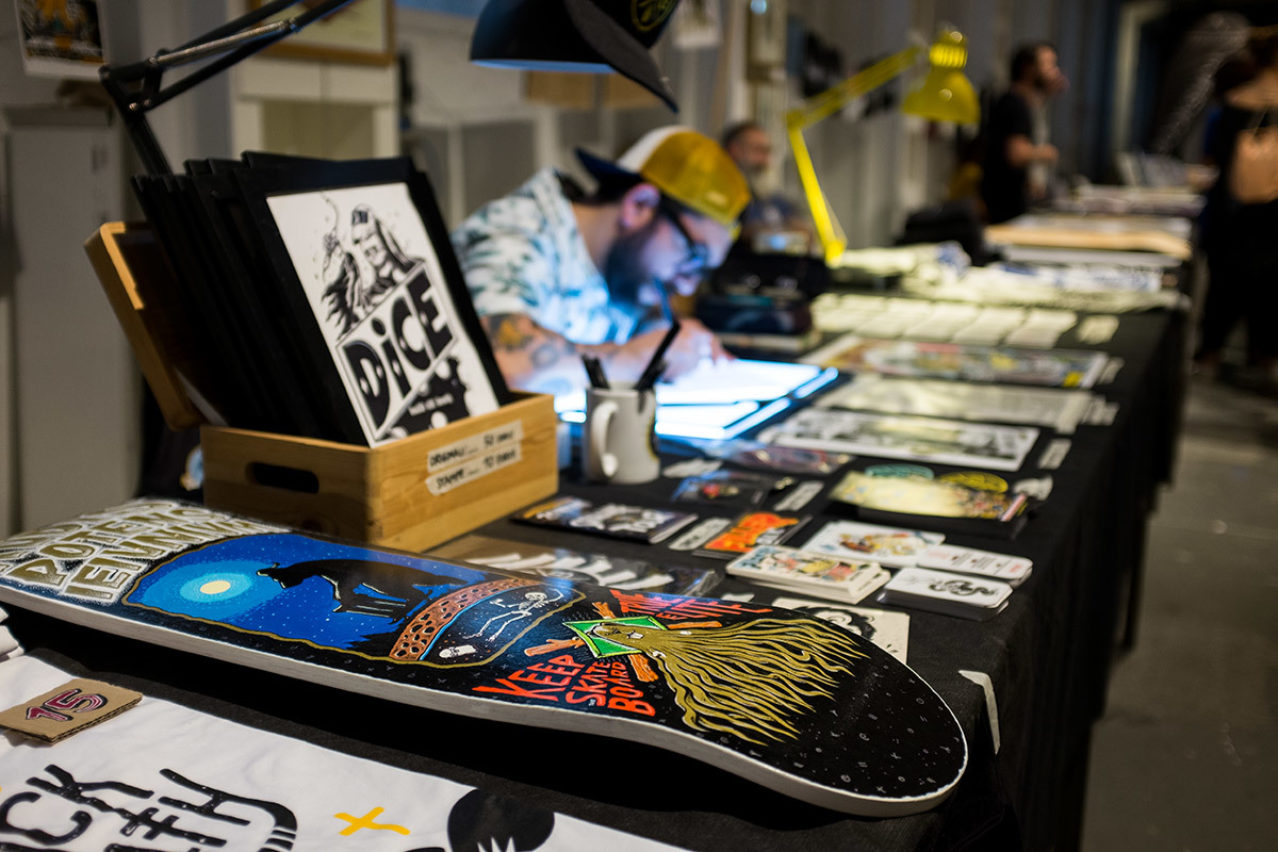 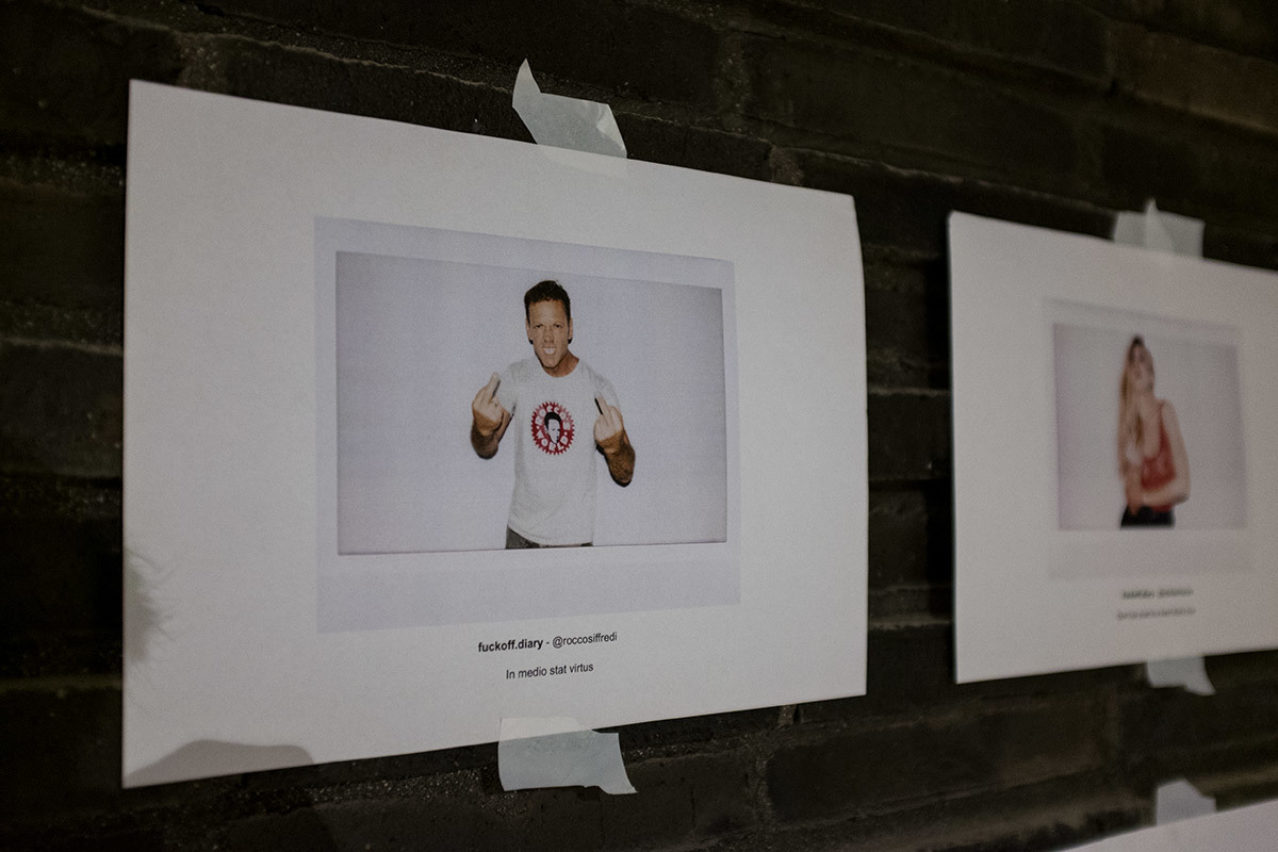 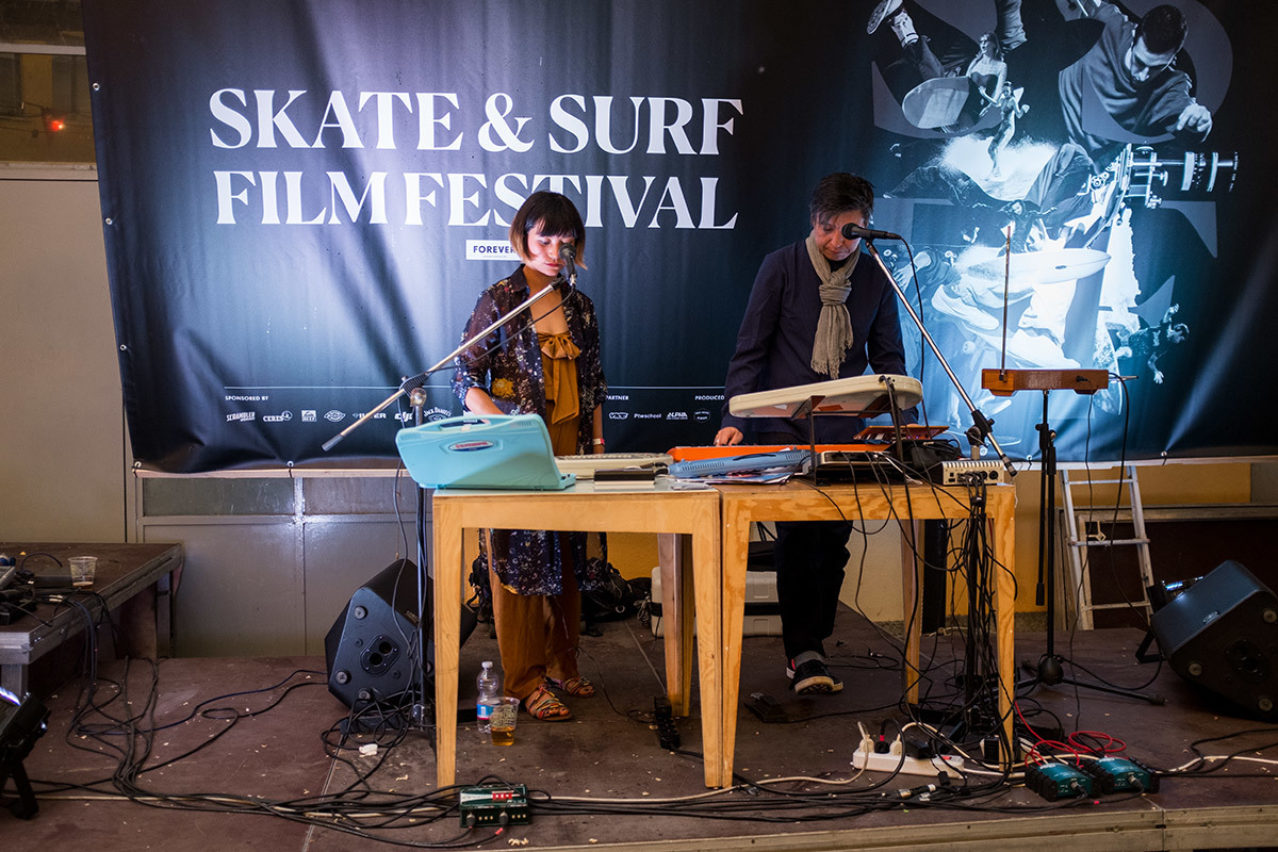 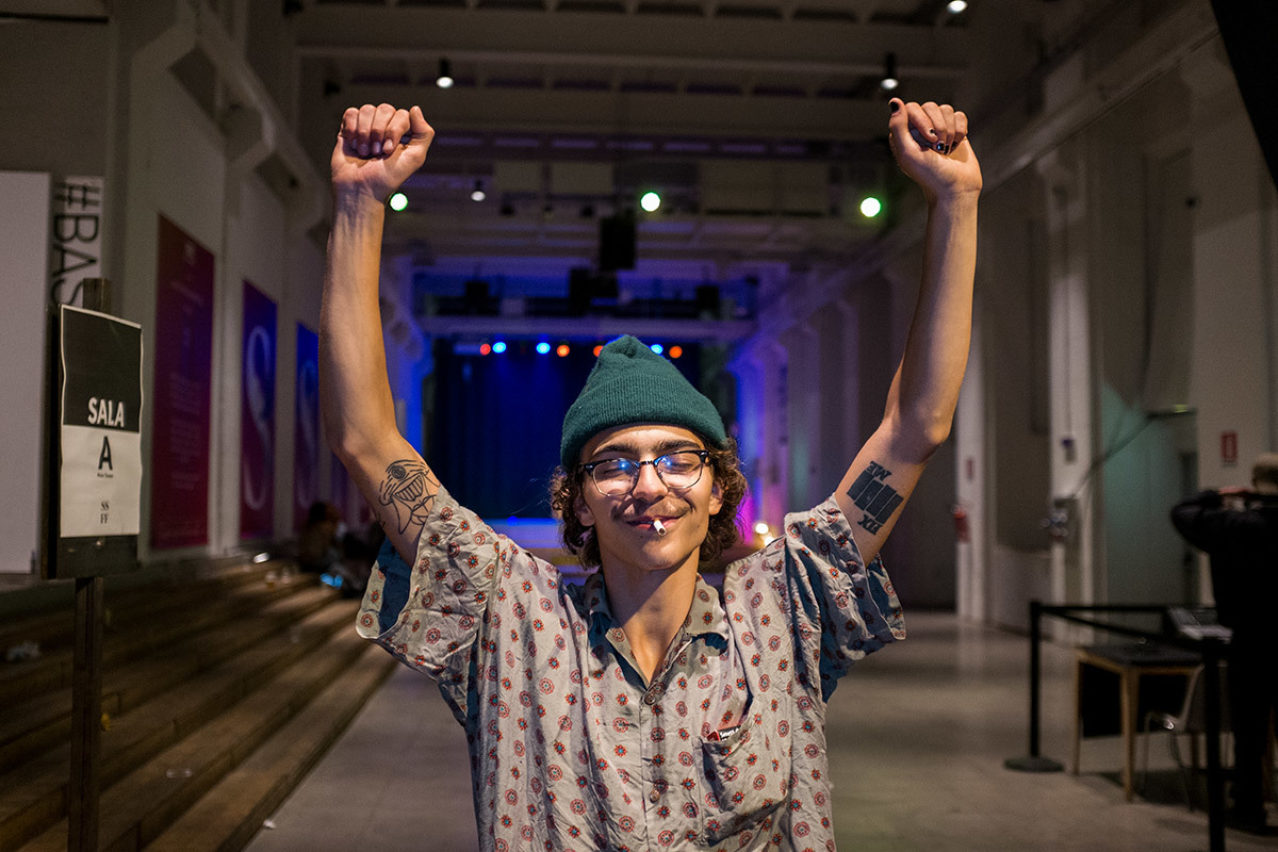 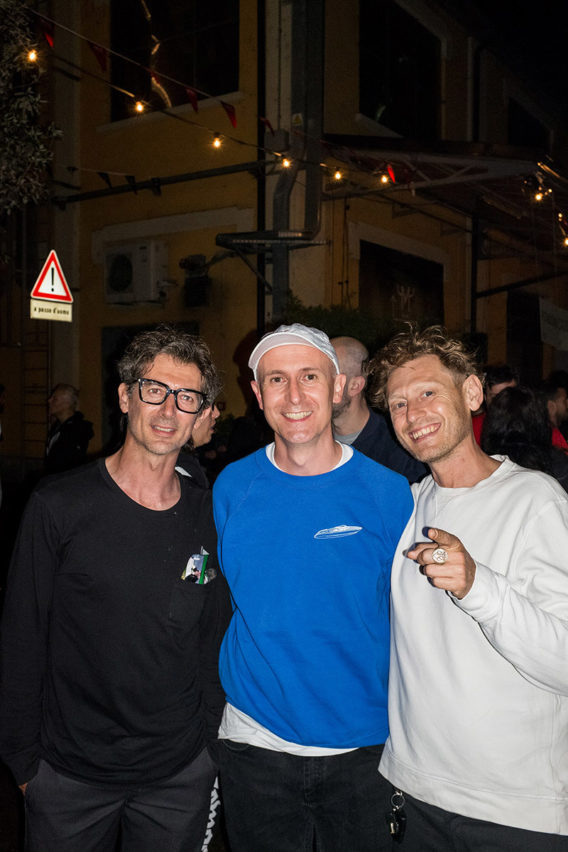 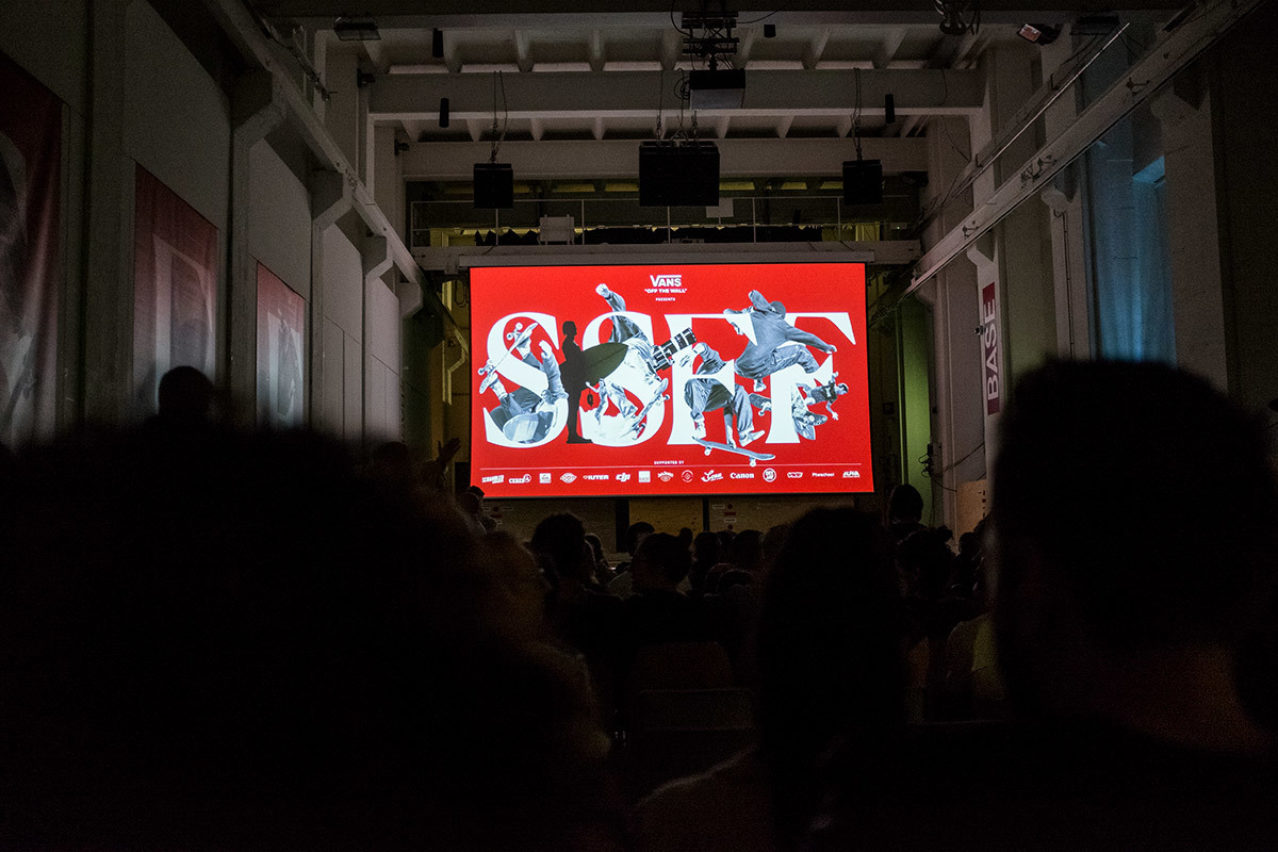 Davide, can you tell me how everything started with ssff?

Last year I received a phonecall from Luca Merli. He is a director of a lot of surf films and had the idea for a festival for a long time and finally wanted to do it together with me. He took care of the surf part and I took care of almost all of the skateboarding part. This year the festival already grew. The space, the visitors, the art space, the ramp – everything was bigger. We also had the best rapper from Milan for a concert and everything was for free.

What’s the concept behind the festival?

For me it’s the perfect link between the old and the new generation. We want to show a lot of movies that show the history to the new generation. Surf movies from the 70s, Girl and Chocolate movies from the golden era etc. We want to show that it is more than just tricks, that there is culture. We had some premieres of new US and European videos but also documentaries. This year we've got a special cut from the guys at Antiz about the „Next Spot“ documentary. It was a version just for our festival. And the Antiz team was there, too. Also screening movies like the Vice one about Billy Rohan. You know, we’re skate rats but we can show you that the skateboarding world is more than just actual skating. 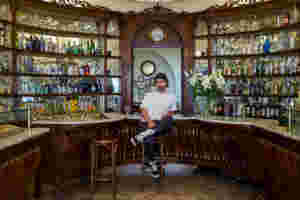 How did you got in contact with the filmmakers and how did you select the program?

For the first edition we talked a lot to friends and a lot of people got interested and started producing videos for the festival. Also Luca is in contact with other festivals around the world and knows a lot of directors. We just started spreading the voice and after one week we already had ten videos. About the selection. We try to give voice to everyone. Only some few videos are out of the cut for some technical reason.

Are there any connections to other Skate and Surf Filmfestivals in Europe?

No, but I try to contact some of them. I’m already in contact with some guys at the Vladimir festival in Fazana but it takes time and we didn’t have too much so far, cause setting up the festival keeps us already pretty busy.

"We want to show that it is more than just tricks, that there is culture."

Do you try to grow the scene in Italy with this festival, cause from an outside perspective it looks like that it could need a little push?

We don’t have the biggest market in Italy, that’s why a lot of brands are not focused on our country, but we have the fashion. And with the festival we have more visitors than people thought we would have. We got help from Vans to start but we need to look for money from outside of skateboarding as well to make it happen and grow it better and better. For example we got help from beverage companies. Everybody likes drinking, so why not? It helps us to talk about our love for skateboarding and surfing. And I think Milan deserves a festival like this. Hopefully we can put more energy in the market. Cause for one skater that came there were 100 others curious about the festival. I think the sponsors are really happy about the result and we can do it better next year.

What’s planned for the future?

First we have to watch all the numbers and sit down together next week. Then in one month we will make a plan. My idea right now is to make a call to all the filmers so that they’re aware for next year to create something and I want to get in touch with the festivals in Paris and Fazana and all the others and make more connections with the media all over Europe. Even if the scene in Italy is not considerd so cool right now we want to make it cool. We start to have a good level and have more skaters with good skills and attitude that looks like Jacopo Carozzi's brothers. Also we want to call European companies, show them what we achieved so far and try to get them involved for next year for some premieres and demos. If there’s some premieres coming up, lets keep in touch. 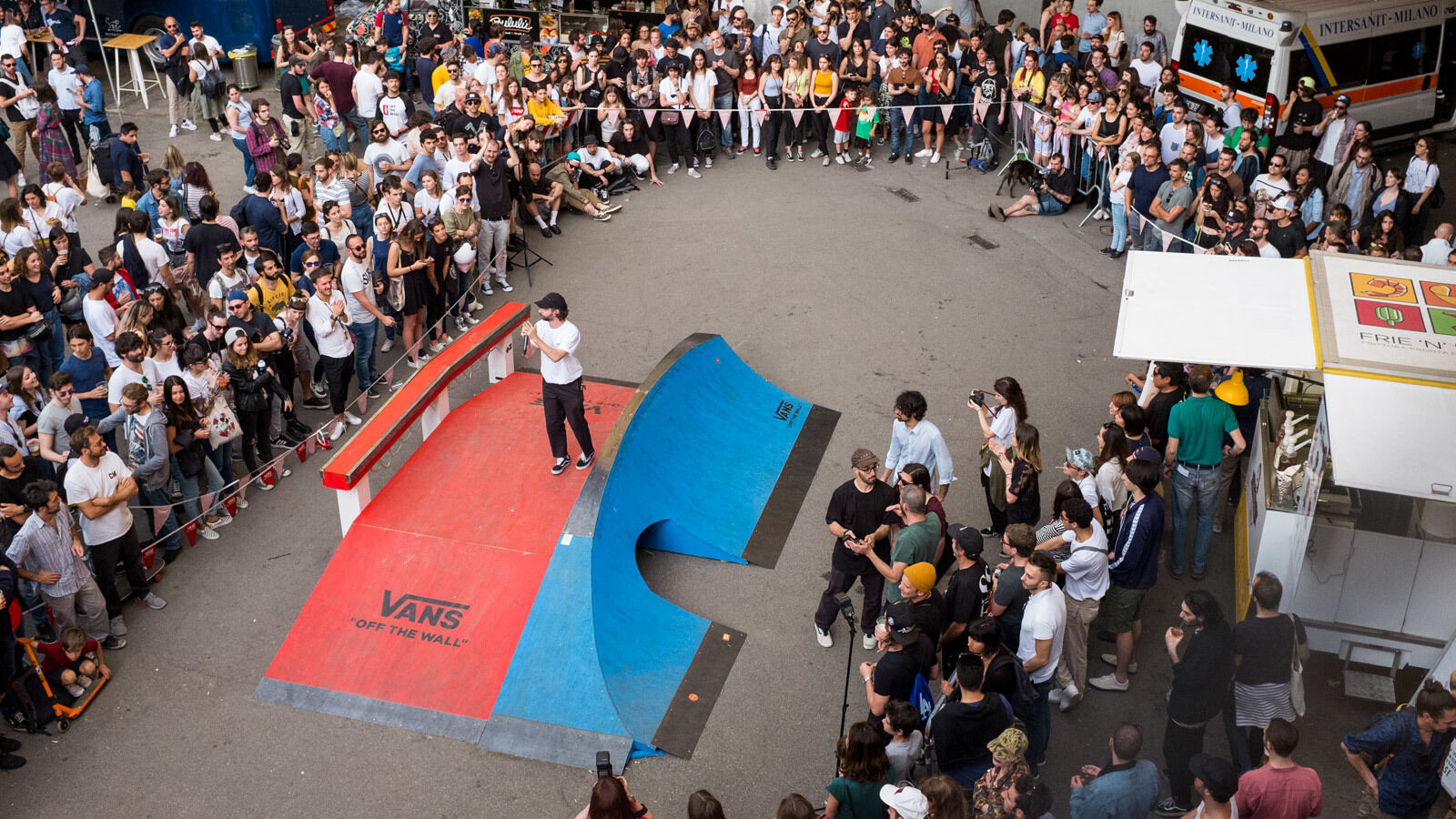 Why is it so common to combine Surfing and Skating at a festival and did you ever think about just making a skateboarding festival?

Maybe If I’d live in another country I could think about that but in Italy we need to share the audience. We have good waves and a lot of friends skate and surf. So we think it’s the best this way. It would be stupid to have a small surf and a small skate festival. Also the brands are looking for a big market and surfing and skateboarding have the same attitude. It also would be stupid to not show the skate videos to surfers and vice versa. I probably enjoyed some surf movies more than some skate movies cause they’re new for me. And you have more diversity. In five hours of screening you can see Bali, New York City, Sardinia, Los Angeles and what not. Also the families and the kids like it. In the first edition their were like 20 kids. This year we got 50 and maybe next year we have to figure out a proper area for them. We’re already looking for a bigger area to put bigger ramps and a skate school. My goal is to form a new generation of kids. I turn 39 this year and I already was involved in forming one generation after me. This is the second one and I would love to share all of our history and culture. The kids can love skateboarding and surfing for completly different reason but to be able to keep on pushing and enjoy the journey it's better to know the history before.