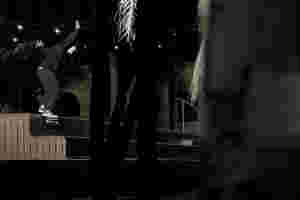 Could you introduce yourself?

My name is Lucas Andrade, I am a marketing analyst at a local skate shop in São Paulo and in my spare time I am a photographer and video maker.

Where about from Brazil are you from and where are you based?

I'm from São Bernardo do Campo, it is 30 minutes from São Paulo.

How is the scene there?

São Paulo is a very big city, the scene here is very good. There are many local brands, media and people producing good content. 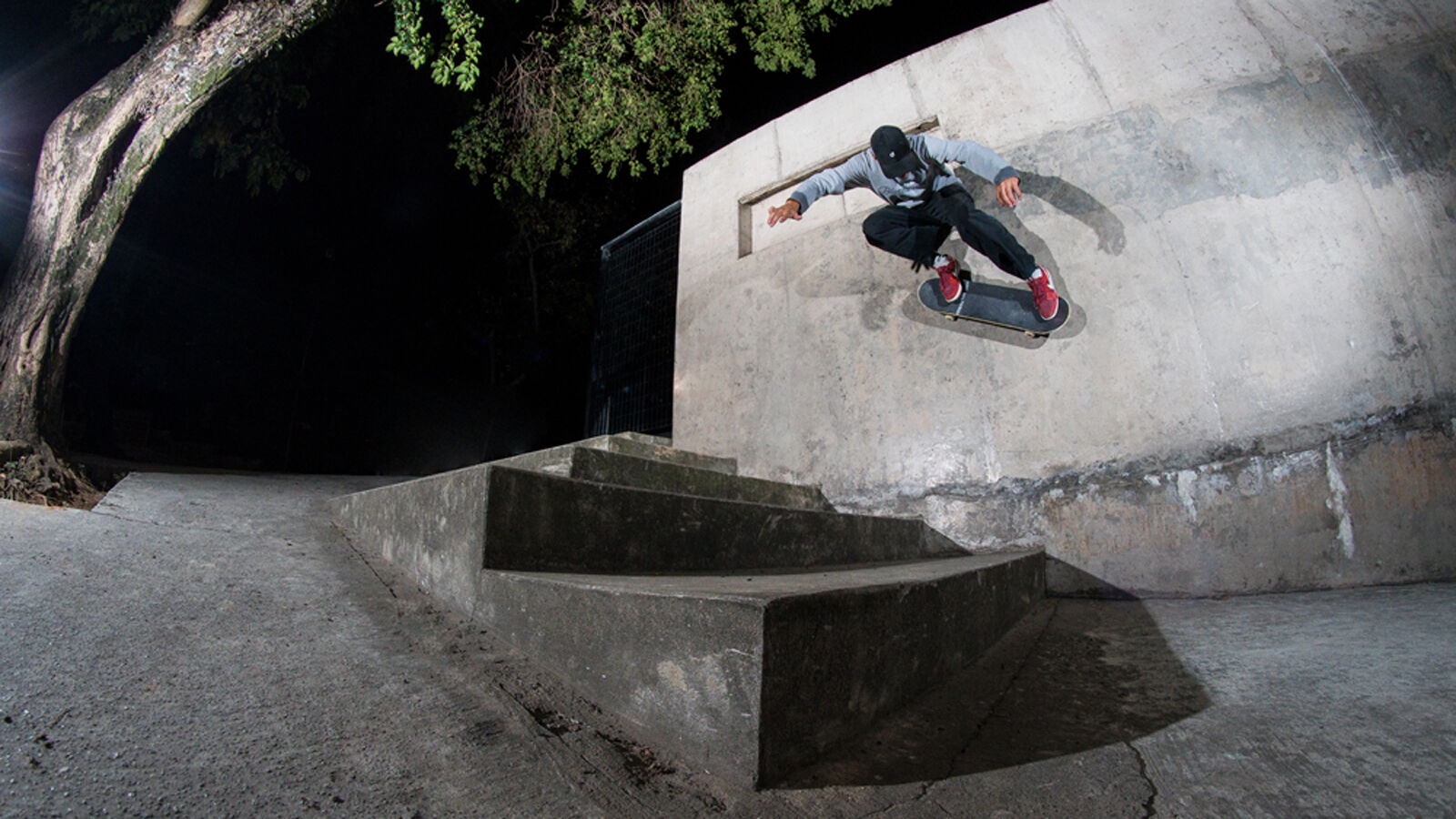 How do you think is the Brazilian Scene different to the European Scene?

I've never been to Europe, but I think the big difference in Europe is the architecture that attracts skateboarders from all over the world and influences them in a positive way.

What influenced you the most?

Several classic skate videos are great motivations for me like Mindfield, Cinematographer Project and many others. But the biggest influence was the support of friends to make it happen.

You recently dropped a new video contexture. What is the first thing that pops into your head when you think of this project?

The first thing that comes in my mind is friendship, everyone in the video is a good friend.

What was the idea behind it?

The idea is to contribute in some way to the local scene. Filming this video was the way I found to contribute and give opportunity to some friends to show their pottery in skateboarding.

What does contextura mean to you?

Contextura is the junction of two words in portuguese. “Contexto” in english: context and “textura” in english: texture, the two words together “contextura” in english it would be “with texture”. This is the video name because here in Brazil most spots are very rustic, the textures are very bad, from the beginning the skaters here must learn to deal with this difficulty.

What does contexture differ to other project of yours in the making process?

The filming process was quite fast, I worked in my job full time all week and the only time I had to dedicate myself to the project was at night. Many times, when we were going to shoot we were tired and did not shoot for long. All in all, they were 3 months of filming. 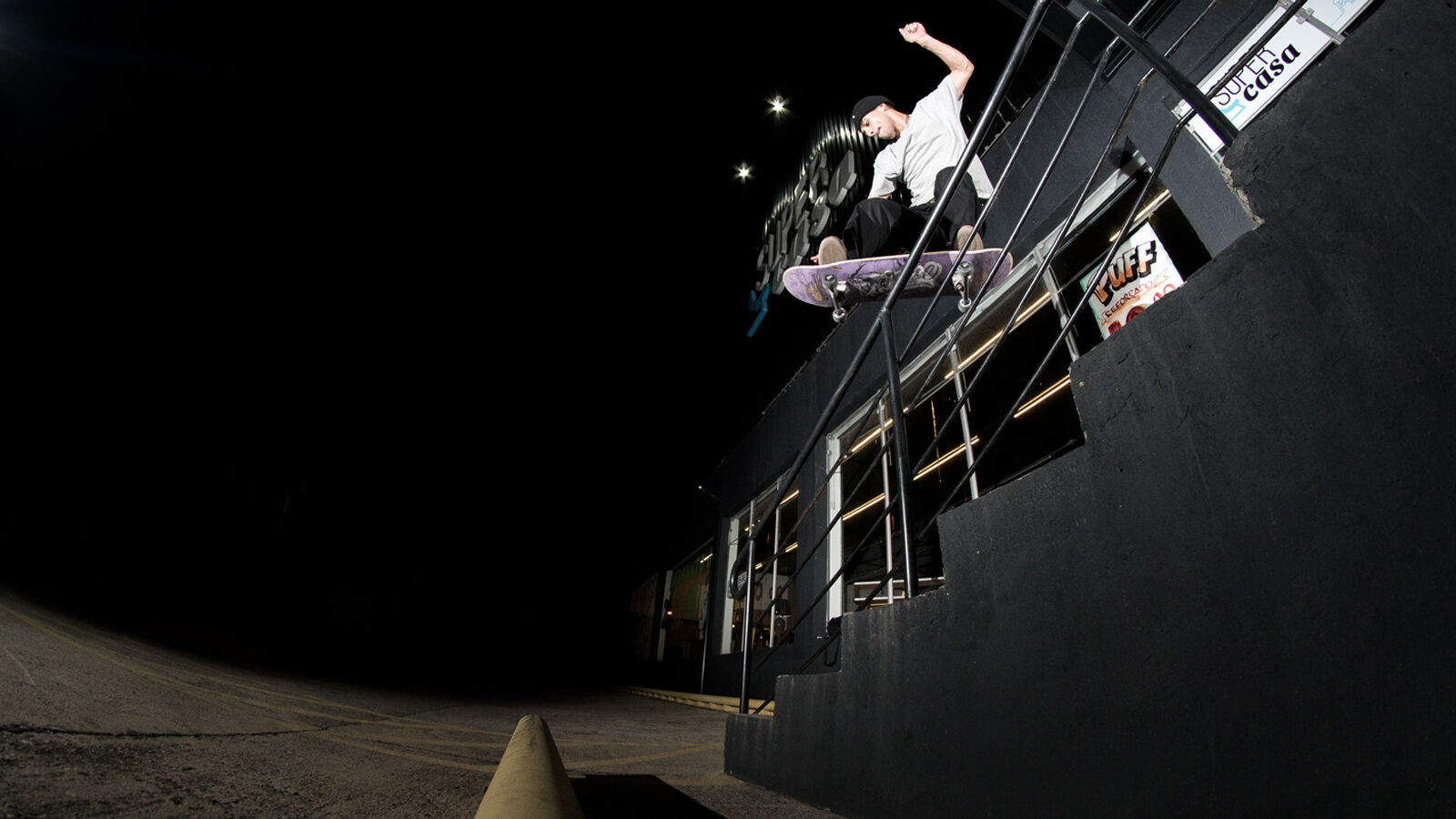 Since you filmed the video entirely at night. Did you guys have any struggle with strangers?

We were quite lucky. São Paulo is a very dangerous city, especially during the night, but fortunately we did not go through any dangerous moments, just a few police kick outs.

There was one, we were on a filming mission but we could not get everyone in the car. Anderson has a motorcycle but no driver licence and Leonardo has one but does not know how to ride. So Leonardo tried his luck but on the way back he fell into a hole and the tire got stuck. We had to wait for hours until dawn to finde a place where we can fix the tire.

Any upcoming skaters we should look out for?

Everyone in this video has great potential, and you will probably still see more of them in the future.