London, Brussels, Paris, and then Copenhagen: for three weeks, the Pass~Port team was recently on the road in Europe. Apparently, that was enough time to miss each other. Despite all our efforts, we didn’t manage to meet in person. I ended up connecting with Trent Evans, the guy who founded the company almost ten years ago in Brisbane, a few days later by cell phone while we were on different sides of the world. A lot has happened since the launch of Pass~Port: moving to Sydney, various video projects, some collaborations, own shop, etc. What connects all these different things is the vibe behind them. You can tell that they take the things they do 100% seriously without ever really being serious. It’s like having a deep talk with your homie at the bar, only to end up talking trash and playing pool after a couple of pints anyway. You don’t have to overthink everything, you can also just have fun, hopefully sometime soon and with friends – no matter whether it’s in Europe or Australia. 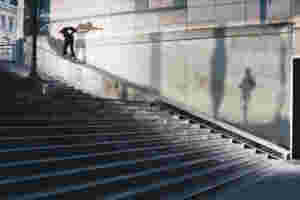 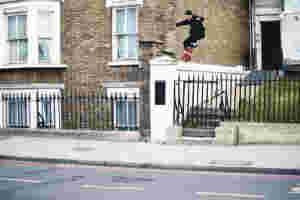 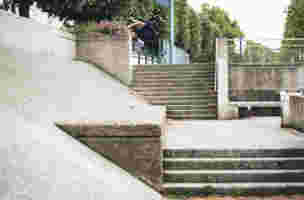 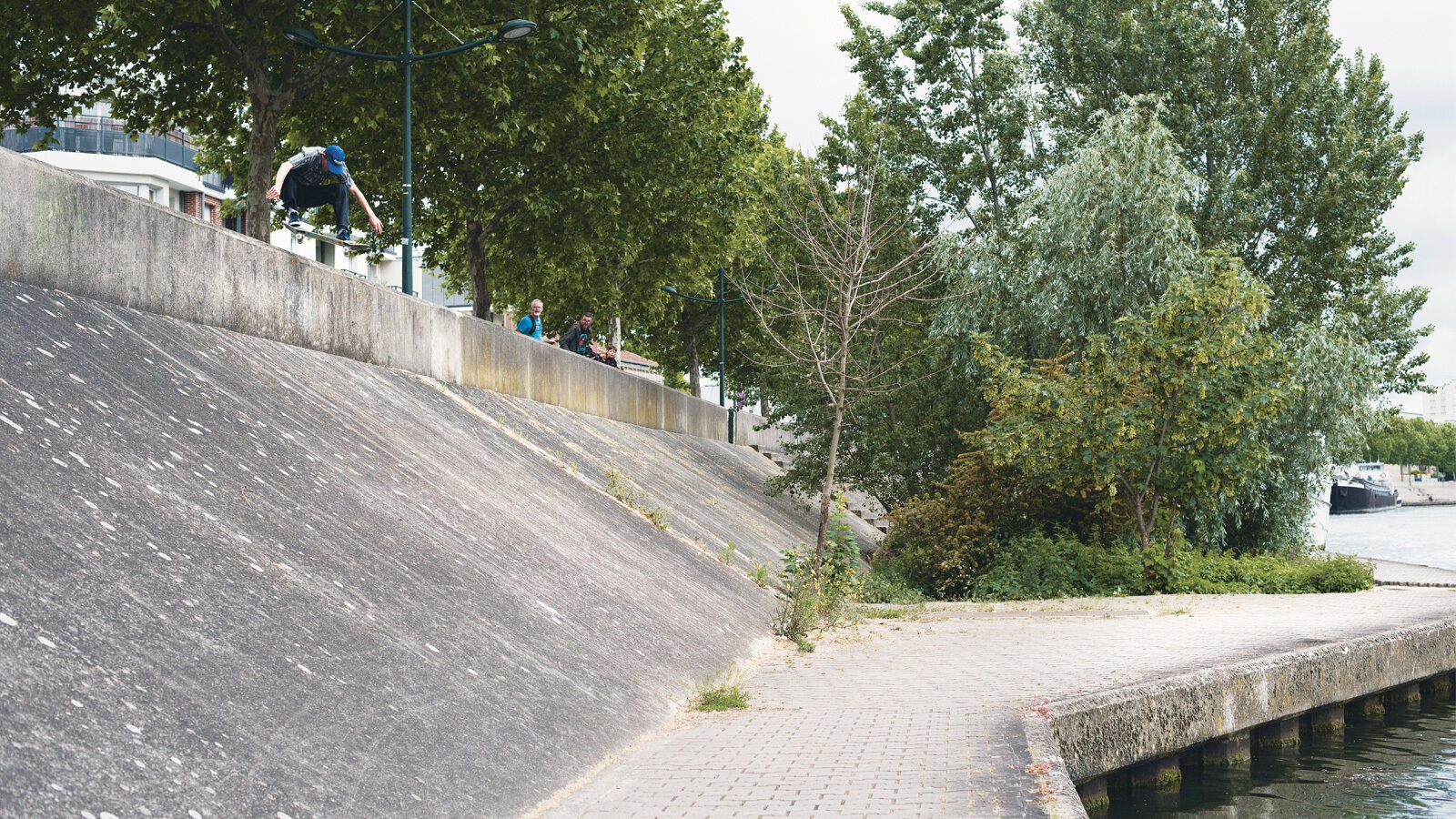