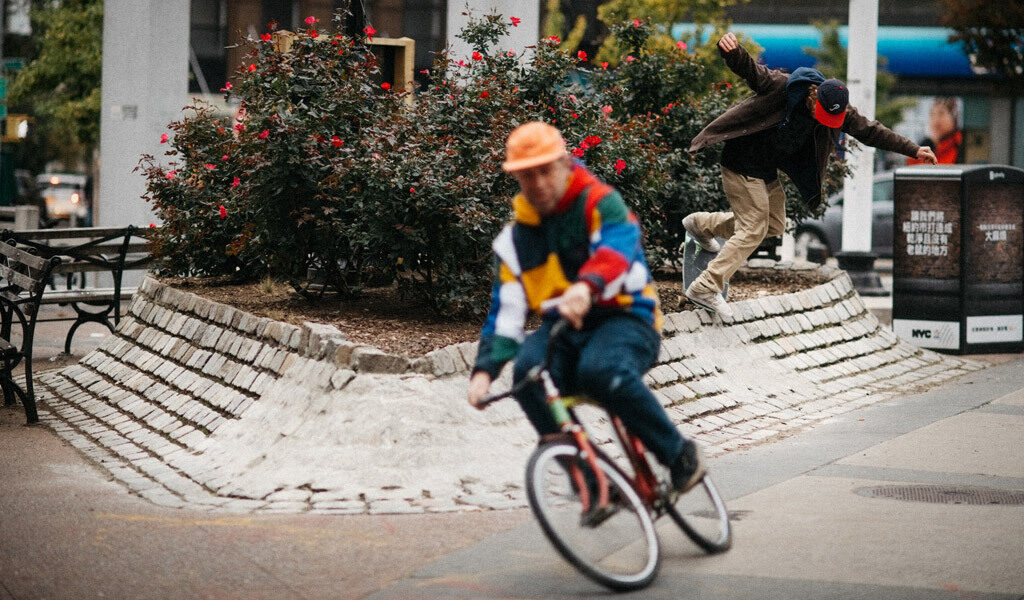 Mark Gonzales (co-)invented rail skating, he has the best part in the best skate video of all times, he founded companies and makes art, he rides selfmade boards with weird shapes and never lost the fun. The fun of making, the fun of designing, the fun of fooling around like a child. Hardly anybody embodies skateboarding like him and that’s why even at an advanced skateboarding age he is still the role model of the young Supreme team. Mark Gonzales is a shining light and now the Spanish photographer Sem Rubio has dedicated a book to him. 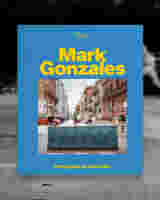 The Gonz is one of those geniuses who function best according to their own rules. Producing a 208-page book with him can therefore become a challenge. Sem Rubio has been photographing for adidas for a long time and was therefore well acquainted with Mark even before the project started. He also fitted the production to him, visited him at home in NYC or organised trips to places Gonz had always wanted to visit. Now the book with the simple title Mark Gonzales is finished and can be purchased from Rizzoli for 50 dollars starting September 22nd.

To give you some more insight, we asked Sem some questions. 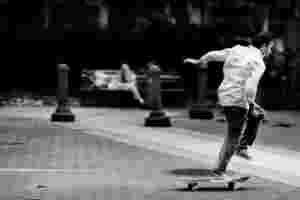 Do you remember when you first met the Gonz?

How did the idea for the book come together?

Initially my idea was to just do a fun old skate trip with Gonz. Palermo was his idea, he loves ancient culture. We had a little budget so we just went for this trip along with Blondey [McCoy] and Lucas [Puig]. We were there for just five days but I got so much interesting stuff that I realized if I was able to do a few more trips like that with Mark we could do a book. I mean the idea of a photography book had always been in the back of my head but that was the moment I saw it was really possible. But I didn't want to do something about Mark's amazing 80s and 90s past - I wanted to focus on Mark Gonzales now... His skateboarding and his art, his friends, his family. After talking to Mark and Tia [Romano] they were into the idea and it all started from there. It ended up being an independent project, which means a lot of passion, a lot of work and not much money. Obviously I needed a good team with me and my friends at Cascade [Lou Savoir & Julian Dykmans] got into the project on the editor and production side, and also Albin Holmqvist would do the graphic design. I’ve been REALLY lucky to work with them! Amazing professionals and friends. I can’t thank them enough for putting so much work and passion into this book.

"Mark took of his sweatshirt and started dancing in front of the window and all of a sudden there were like 30 people inside looking at him and dancing with shim through the window."

You worked on it for quite a while and were on different trips. How was the working process and where did you travel too?

Well the process has been long, but is not like we were on the road every month. Quite the opposite actually. Mark is obviously very busy and it was always a juggle between finding the dates, finding the people and finding the money to cover the expenses of the trips (in which Adidas Skateboarding helped a ton, thank you guys!). But it was always Mark who would pick the location and the friends to bring along. It was always a question of setting good vibes in these trips, and then Gonz will happen.

I’m sure there are some great Gonz stories you have.

One time in Melbourne we were going back to the hotel at night after dinner and we walked by a techno club with big outside windows where you could see the people dancing inside. Mark took off his sweatshirt and started dancing in front of the window and all of a sudden there were like 30 people inside looking at him and dancing with shim through the window. And then he grabbed his sweatshirt from the ground and kept walking to the hotel. For some reason that’s a good Gonz representative moment for me. 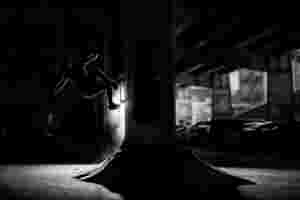 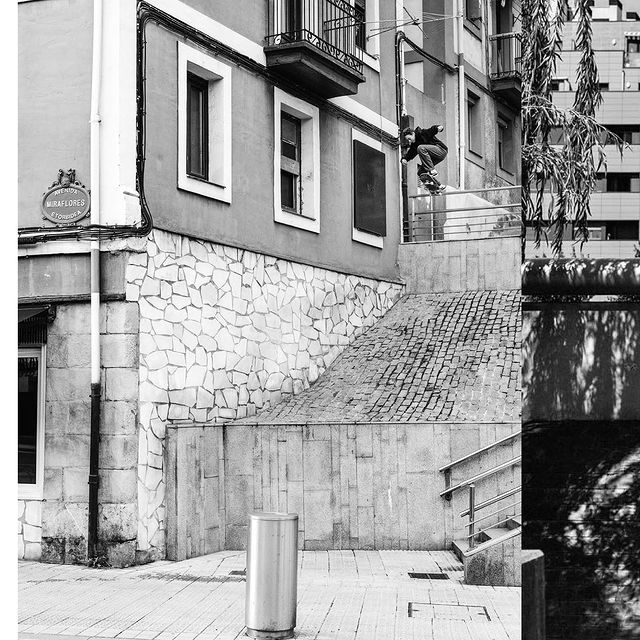 We had a little chat with the photographer Charlotte Thomas, who published a book about female skateboarding in the UK.