After a huge success with last year’s Jam of Mainhattan the good guys at Bonkers Shop Frankfurt decided to give it another shot in 2017. Three spots will be hit with a heavy cash-for-tricks session - each until the budget is gone. Where exactly things will go down is yet to be announced, so you should check the Facebook event for further details. If that’s not convincing enough, go watch the clip from last year.

To sport fresh Bonkers stuff on Sunday consider hanging at the Pop-Up Store on Saturday for the second ever Bonkers deck release, a Bonkers X Marta Espinosa Shirt – and maybe even a collaborative free shirt with Nike SB. If you do not want to buy stuff but like to skate hungover anyway, drinking beer is on the list too. 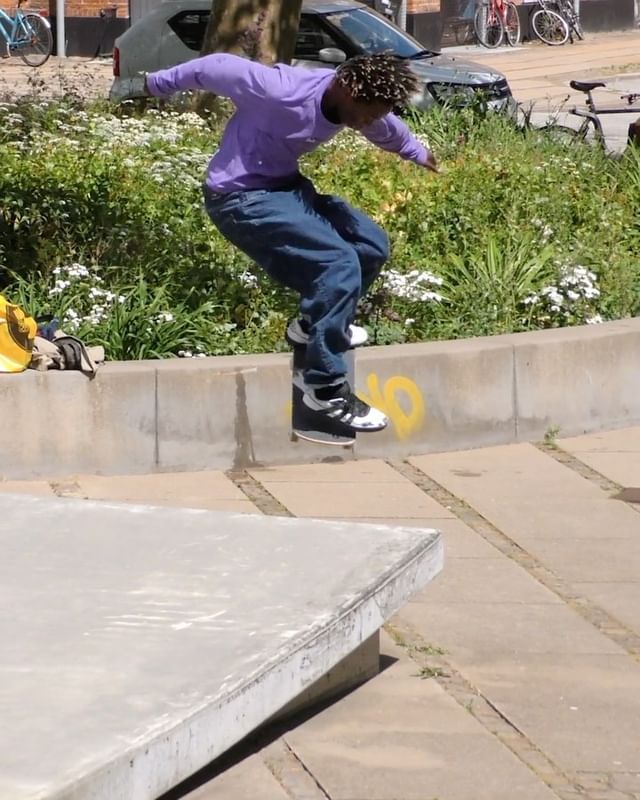 Stefan Janoski is a true legend and so is his signature shoe. For his 10th anniversary with Nike Stefan celebrates a party in Paris.

Max Geronzi embodies one hundred percent fun in skating. In this, as in every other part.

No matter where the European Vans team travels, the family vibe is always there. This time they had Buona Compagnia in Milan.

Ruben Lücke is representing the scene in Düsseldorf with the first Ceñtral skateshop video.